Accessibility links
Hear The First Single From Deafheaven's Third Album : All Songs Considered With the band's move from the Bay Area to L.A., Deafheaven takes a decidedly darker tone with the lead-off track from New Bermuda. 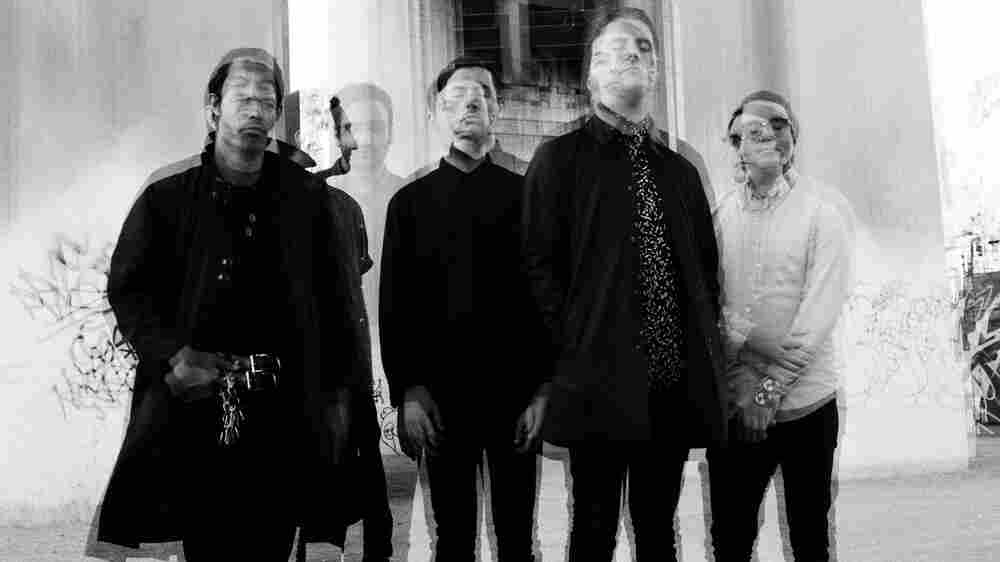 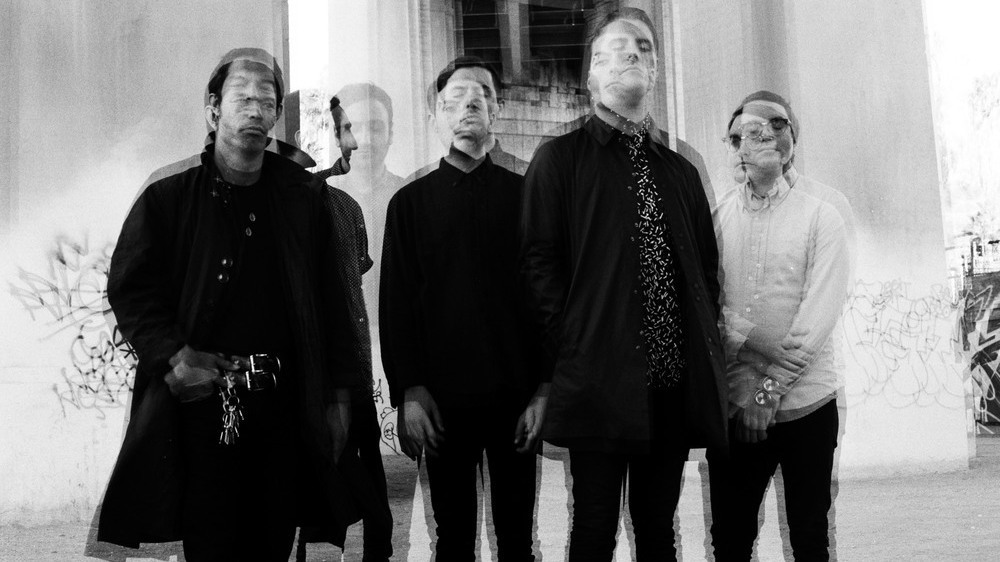 Kristin Cofer/Courtesy of the artist

Deafheaven achieved a rare feat with 2013's Sunbather: The band became a legit metal crossover. Sunbather draws from black metal, but was also uplifting with its inventive guitar work and ecstatic sense of propulsion. The group has since moved from the Bay Area to L.A. and adopted a darker tone, as heard in "Brought To The Water," the lead track from New Bermuda.

The song chugs along with a more brutish demeanor than anything in Deafheaven's catalog, with George Clark mostly trading in high-pitched shrieks for gloomy roars. "Brought To The Water" also has a little bit of that Sunset Strip flash, with Kerry McCoy working out his inner guitar hero more than ever over a gauzy atmosphere. In a lot of ways, it sounds like the Deafheaven we know, but the band still throws in new tricks along the way.

New Bermuda comes out Oct. 2 on Anti-. Deafheaven goes on tour with Envy and Tribulation in October.