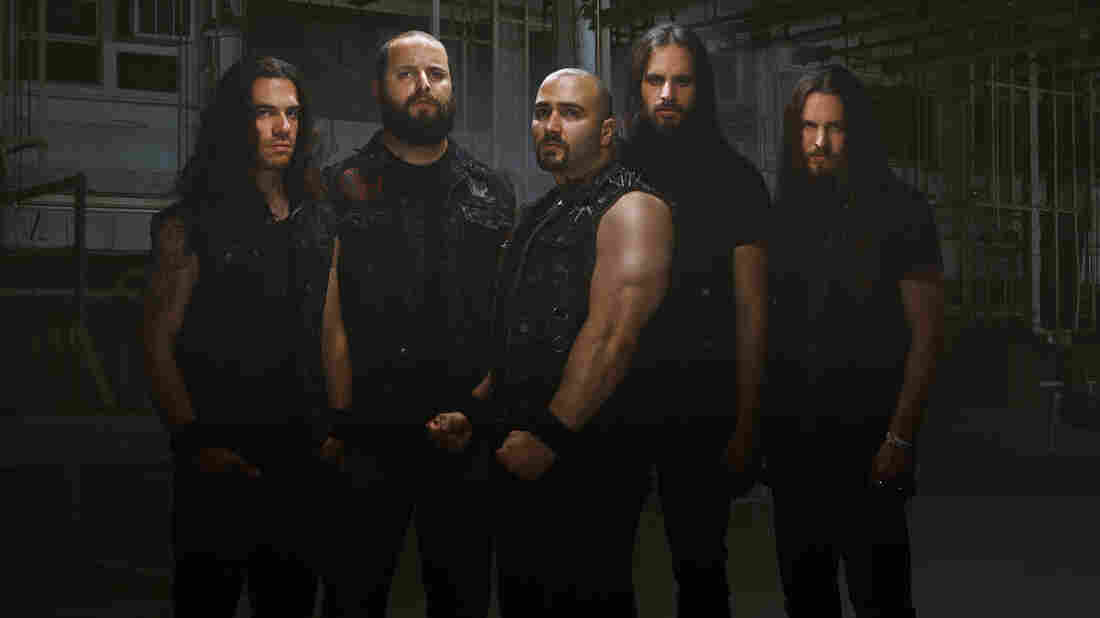 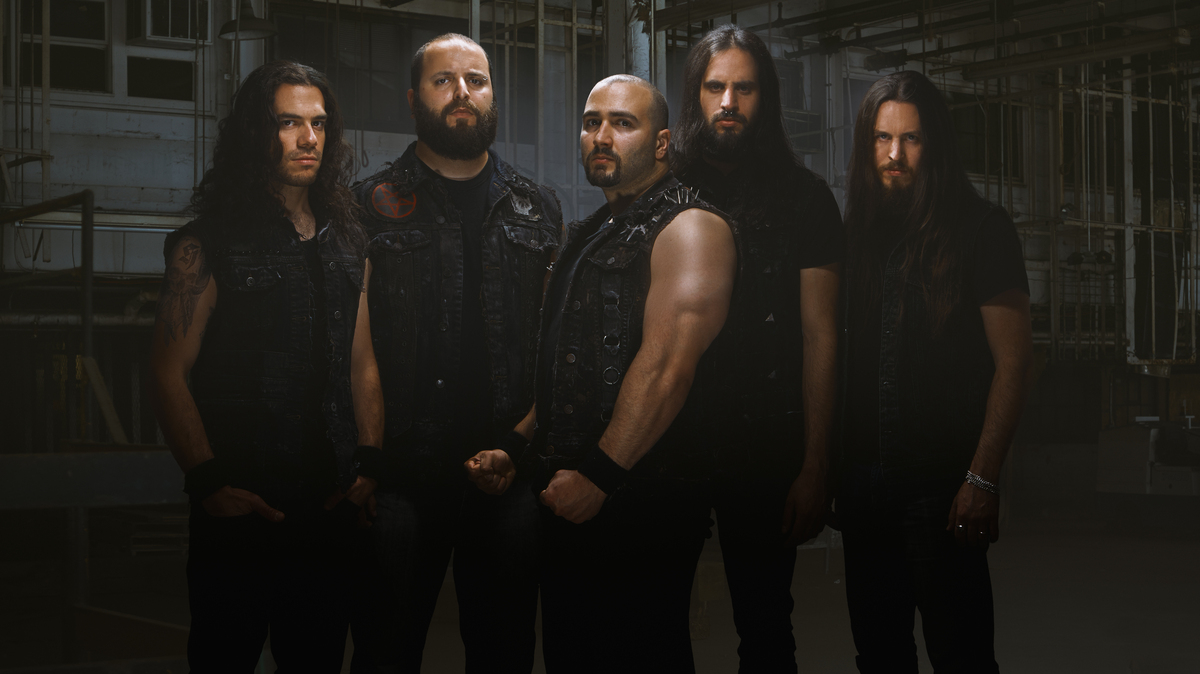 Sometimes it's just better from the war horse's mouth. Here's Hammercult's statement on "Rise Of The Hammer":

"Rise Of The Hammer" is really all about what Hammercult is about: Power, intensity and badassness! This is the first song on the Built For War album, which welcomes the listener to dive inside the unstoppable war-machine and join the ride as Heavy Metal conquers another milestone on its path! Chuck Norris ain't got s*** on Hammercult.

Built For War comes out Sept. 4 on SPV/Steamhammer. It available on Amazon (U.S., Europe).