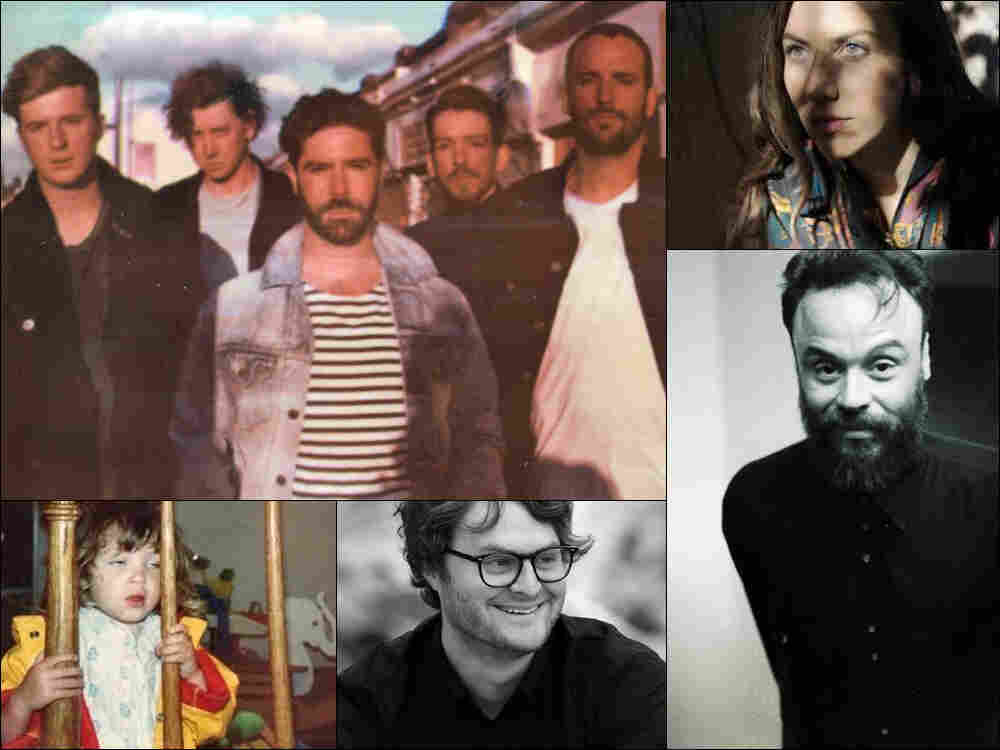 This week's episode of All Songs Considered is a journey of sound. Bob has a new favorite noise app, so he and Robin Hilton go on a sonic expedition that includes a spring walk, a gaggle of purring kittens, and a rolling rain storm (thunder optional). As if kittens weren't enough, Bob and Robin also have six new songs to share, including a British band, a Scandinavian band that sounds British, and an American band that sounds Scandinavian. All that, plus some dramatic baroque pop and the imagined soundtrack to a drug lord's childhood.

Catch up with the All Songs team on Twitter: Bob is @allsongs, Robin's @nprobin. And keep up with Bob's show schedule on instagram, @tinydesk. 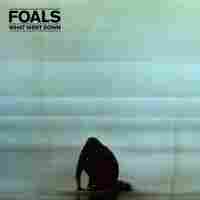 Robin calls his first pick from Oxford band Foals the perfect music for the waning days of summer. Singer Yannis Phillipakis says he was inspired in part by the experience of coming home after being on the road, to find he's changed while everything around him has stayed the same.

What Went Down comes out August 28. 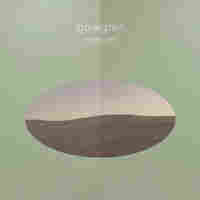 Sjowgren is a brand-new trio from the Bay area, though their sound, which Bob calls "clean, wonderful pop," convinced Robin they must be from Sweden. "Seventeen" is a joyful, experimental confection, with lead vocals that reminded both Bob and Robin of The Concretes' singer Victoria Bergsman.

Sjowgren's music is available on Soundcloud. 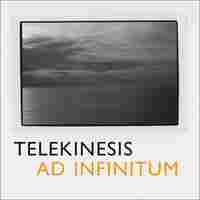 Robin often wonders why Telekinesis isn't the biggest band in the world. The project of Michael Benjamin Lerner, Telekinesis makes "perfectly-scored, impeccable pop" that is both fundamental and ridiculously catchy. But to make his new record, Lerner scrapped everything and taught himself to use synths and drum machines.

Ad Infinitum comes out September 18. Read an essay by Telekinesis' Michael Benjamin Lerner on how this album came together 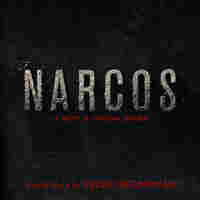 When the creators of the new series Narcos, premiering August 28 on Netflix, needed a theme song that captured some essential part of drug lord Pablo Escobar's rise to notoriety, they turned to Little Joy's Rodrigo Amarante. To write "Tuyo," Amarante says he imagined the music Escobar's mother would have listened to as she raised the boy that would become a monster. The result is short, beautiful, and deceptive — listen closely to those lyrics. That's not romance you're hearing, it's domination. 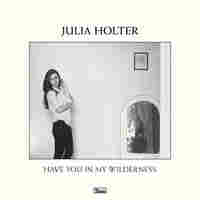 Have You In My Wilderness comes out September 28. 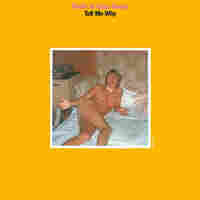 Bob ends the show with a song premiere from Norway, though the band Death by Unga Bunga sounds like a time capsule to pure 1960s Britpop. Their sound is uncomplicated and infectious, and they're set to release their North American debut this fall.

Tell Me Why comes out October 2.