Accessibility links
Songs We Love: Foxing, 'The Magdalene' : All Songs Considered When raised in the church, sex and God can be...complicated. The St. Louis emo band's song tackles the guilt of earthly pleasures in a devotional tone, yet pulsing with curiosity.

Foxing's 'The Magdalene' Pulses With Devotion 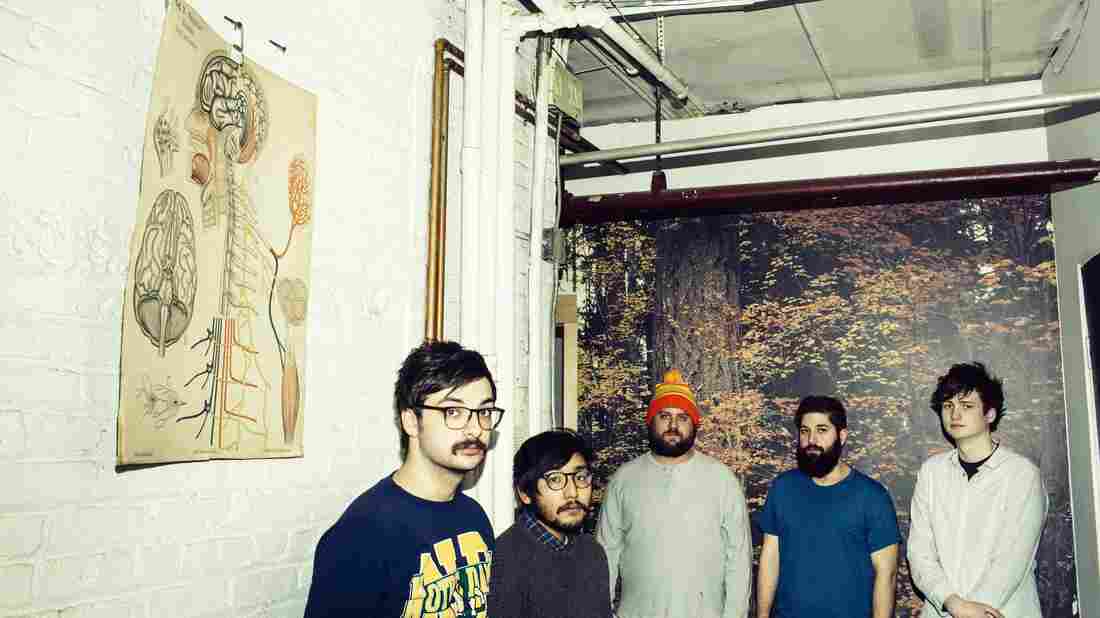 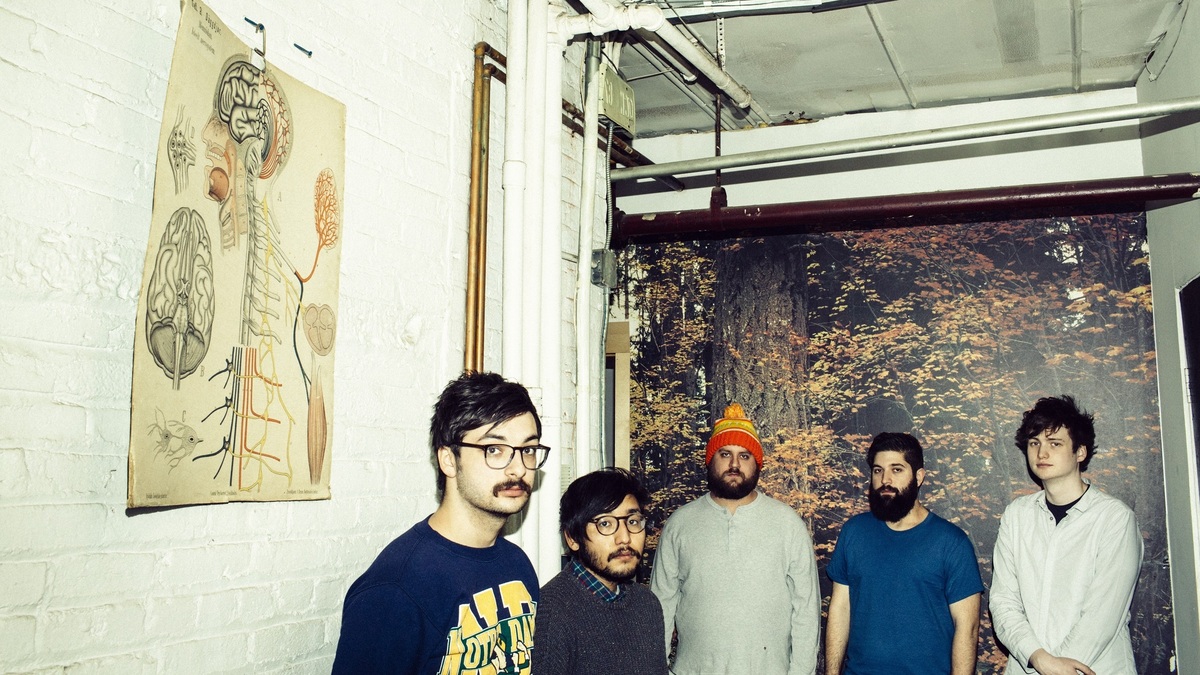 Mitch Wojcik/Courtesy of the artist

In her autobiography, 14th century nun and Spanish mystic Teresa of Ávila wrote of her encounter with an angel that thrust a "long spear of gold" into her heart: "The pain was so great, that it made me moan; and yet so surpassing was the sweetness of this excessive pain, that I could not wish to be rid of it. The soul is satisfied now with nothing less than God." It inspired Bernini's sculpture, The Ecstasy of Saint Teresa, depicting transverberation in a way that gets you all awe-and-bothered.

When raised in the church, under the life-guiding notion of original sin, mixing sex and God can be...complicated. The two can co-exist in a place of divine ecstasy, entangling our earthly and heavenly pleasures in an intimate bond, but making amends between the two can also be a place of deep shame. That's what Foxing explores so delicately with "The Magdalene," the first single from the St. Louis emo band's second album, Dealer.

"I was raised in Catholic school [which] imposed a very difficult stance on the freedom of sexuality," frontman Conor Murphy tells NPR. "When I lost my virginity, I felt like it was less about love and more about sin. I have really never let go of or dealt with that guilt, which made it dark to write about. I think of 'The Magdalene' as a retrospective diary entry after losing my virginity."

"The Magdalene" is among one of Foxing's most muted offerings, devotional in tone but pulsing with curiosity. It's lushly textured with guitars that play off pizzicato violin and the briefest of smooth-jazz sax, a winking nod to the sacred-n-sexy goings-on ("The taste of Christ sits still while I swallow your insides"). But as the song builds to a climax through synths darting to the heavens and a violin that takes over the melody sung by Murphy ("Watch me come undone"), the raging guitars are mixed underneath it all, as if they cower in fear of damnation.

"For my contribution to 'The Magdalene,' I wanted to touch upon something I felt was fairly universal for people who were raised in the church — the idea that physical intimacy can so easily be clouded or obscured by this internal fear that spirits are in the room witnessing 'sin' in action," bassist and backing vocalist Josh Coll tells NPR. "It's strange to have the weight of guilt press itself down on your soul while in the midst of something so beautiful as two people sharing themselves with each other. I think it can be hard to give yourself fully to someone in that capacity when you fear divine judgement."

Dealer is out on Oct. 30 on Triple Crown. Foxing goes on tour with The World Is A Beautiful Place And I Am No Longer Afraid To Die in November.