Accessibility links
One Last Summer 'Ride' from Lowell & Icona Pop : All Songs Considered Love is in the air on this spiky, feisty pop anthem, but it's anything but tender. 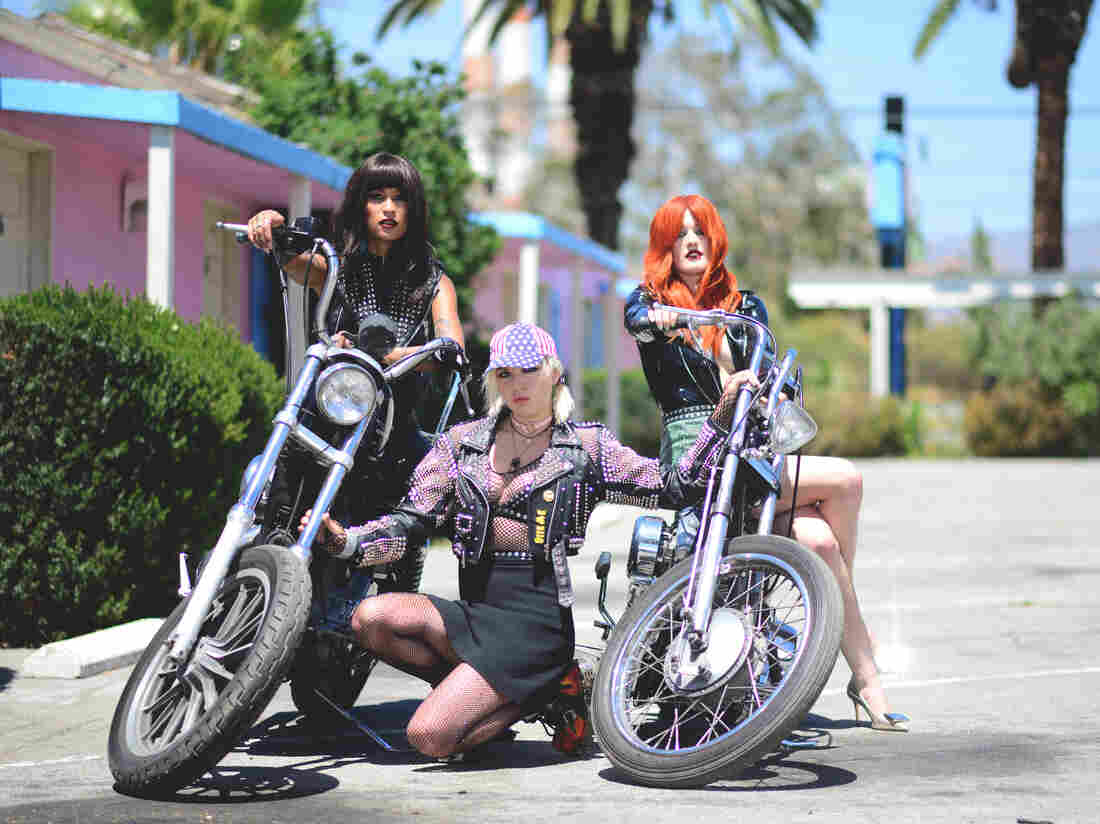 Lowell and Icona Pop are ready to ride. Matt Draper/Courtesy of the artist hide caption 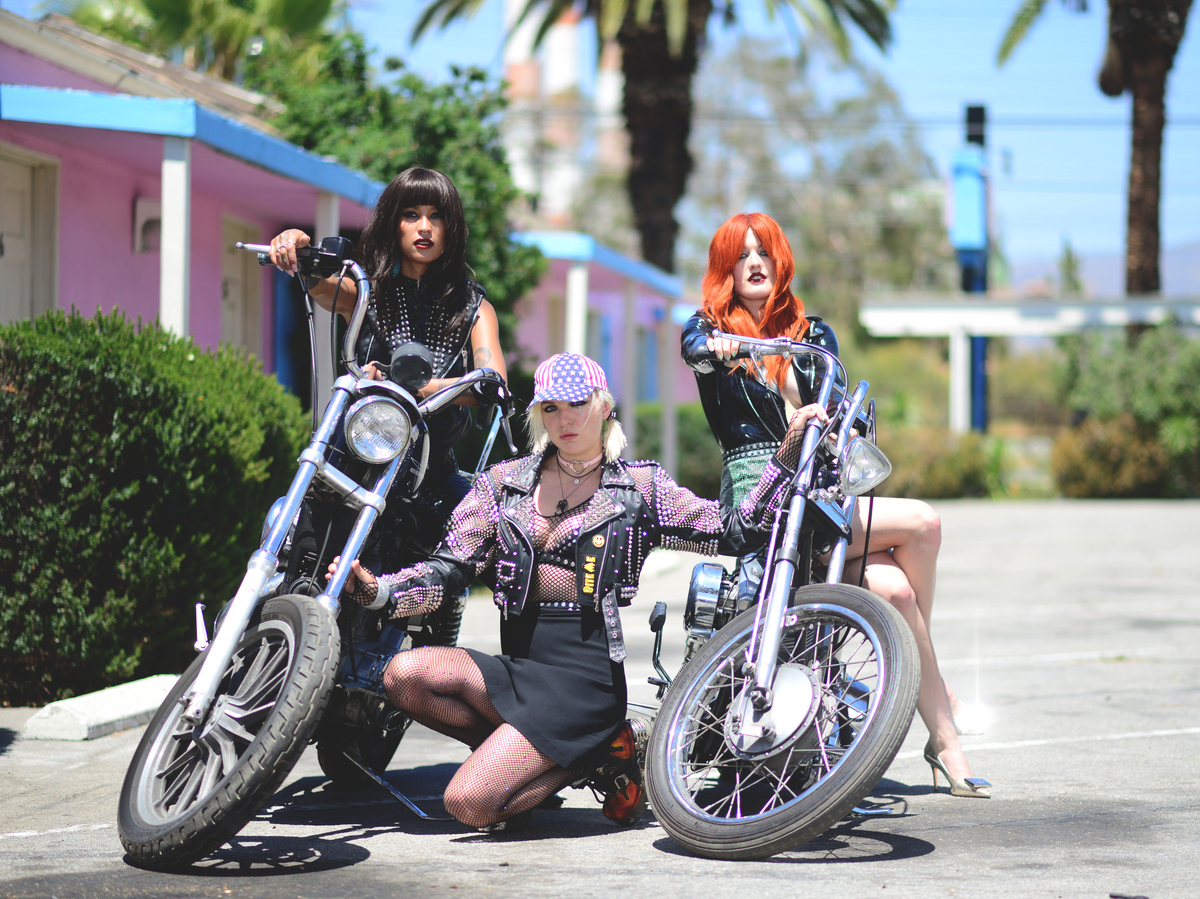 Lowell and Icona Pop are ready to ride.

Matt Draper/Courtesy of the artist
Enlarge this image

Toronto singer Lowell makes bubblegum pop — if that bubblegum has been stuck irreverently under a desk, or spit defiantly onto the ground. Her music is sweet, but with an intentional, inseparable grit. Such is the case on her latest release, "Ride," a spiky, MIA-adjacent summer anthem featuring Swedish electropop stars Icona Pop. As with prior singles from both Lowell and Icona Pop, "Ride" is as much a mission statement as it is a pop song. It's about motorcycles, sure, but it's also about steamrolling anything and everything that stands between a girl and whatever it is she wants to do.

And for those in their way, Lowell and Icona Pop have a very specific message. "Love is in the air" is the last line of the song's chorus, but it immediately follows the line "Have a b**** fit, we don't give a s***." In other words, this is pop music that rides in on deceptive sweetness to deliver a message that's more raising fists than holding hands.