Accessibility links
The Newest And Most Promising Voices In Americana : All Songs Considered On this week's podcast, Bob Boilen, Ann Powers and Jewly Hight showcase the music they look forward to seeing at Nashville's AmericanaFest. 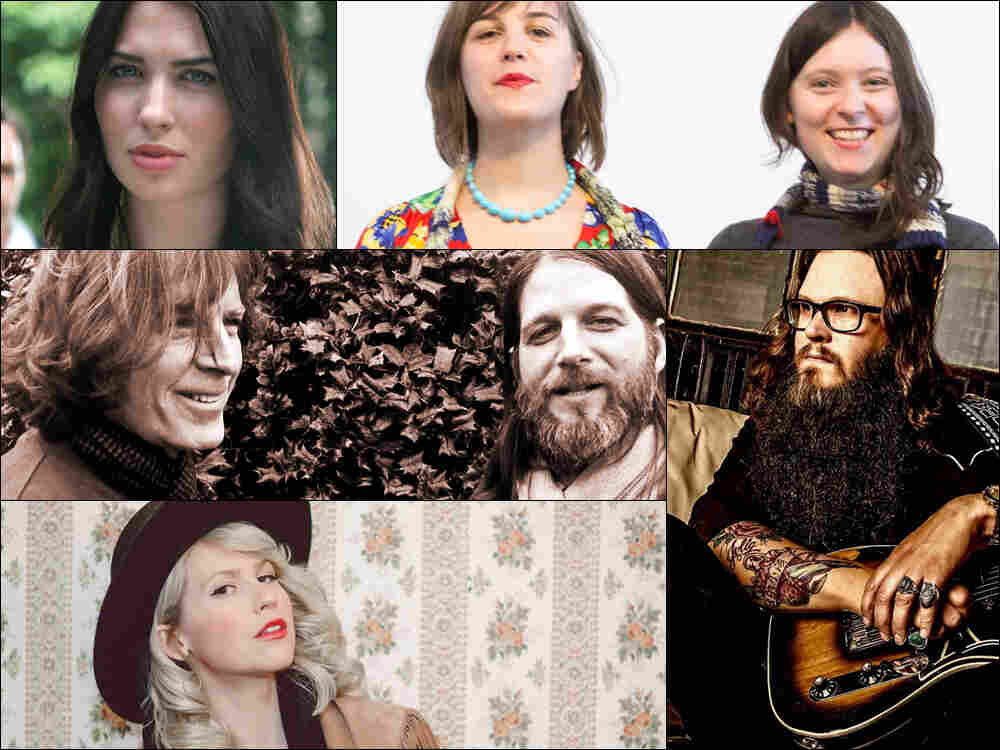 NPR Music is in Nashville all this week for the 16th annual AmericanaFest. So the newest episode of All Songs Considered offers a big bundle of music from some of the acts who are playing the festival that the team is most excited to see. Before leaving D.C., Bob called up NPR Music's Ann Powers and NPR Music contributor Jewly Hight in Music City to talk about what Americana means, and who its newest and most promising voices are. The playlist they ended up with has grit, rock, folk, pop, fiddle, honky-tonk and everything in between: the perfect primer to an eclectic, evolving genre and the festival celebrating it.

Songs Featured On The Episode 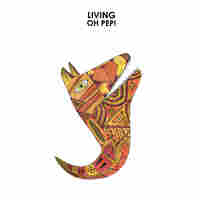 Jewly calls Australian duo Oh Pep! "a nice curveball" of an introduction to Americana. Olivia Hally and Pepita Emmerichs (whose nicknames form the band name) started as a string band, and now pair their rootsy background with a Waxahatchee-esque folk-pop sensibility. The result is fresh-faced and genre-expanding, and illustrates the way traditional music can seamlessly incorporate modern flourishes. 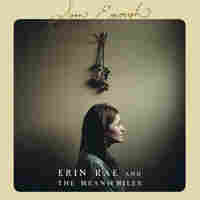 Americana carries with it connotations of being rough around the edges, due to its creation in the '90s as a reaction to the commercialization of folk and country music. With its spacious instrumentation and sighing slide
guitar, Erin Rae and The Meanwhiles is definitely Americana, but definitely not rough around the edges. Rae's mellifluous voice hearkens to '70s singers like Linda Ronstadt or Emmylou Harris, which Ann says
"conveys calm" in every note. 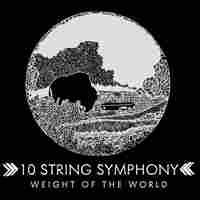 01Even A Dog Has Dreams

Like Oh Pep!, 10 String Symphony's current sound was born out of blending influences and backgrounds. Rachel Baiman comes steeped in old-time fiddle, and Christian Sedelmeyer was trained classically. Their unique interplay
and unusual performance style is what caught Jewly's ear. As she puts it, "they do things with fiddles you wouldn't expect." "Even A Dog Has Dreams" revels in its roots and branches out at the same time. 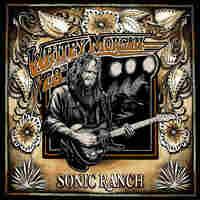 When Bob asked for something with Americana's trademark grit, Ann and Jewly agreed no other voice at this year's festival will be grittier than Whitey Morgan. The Michigan-born, former punk rock kid is now a dark horse contender for honky-tonk performer of the year, according to Ann. His leathery baritone and outlaw magnetism draw comparisons to Chris Stapleton and Jamie Johnson, topped by what Ann calls a "Waylon Jennings thump." 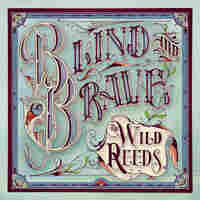 From the L.A. roots scene come The Wild Reeds, who make folk-pop that is rich in three-part harmonies and camaraderie. (The band's members all share vocals and swap instruments.) Jewly likes "Where I'm Goin'" in particular because of its guilt-free, confident twist on the ubiquitous 'leaving my lover' narrative. 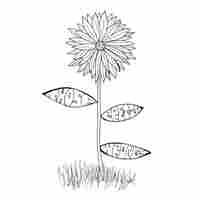 Those Pretty Wrongs is a duo that's only released one single so far, but its members are Jody Stephens of Big Star and Luther Russell of Freewheelers. Ann is looking forward to hearing what else they have to offer. 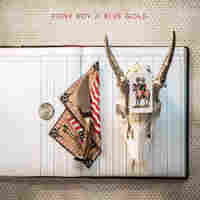 Pony Boy is actually musician Marchelle Bradanini, which is only the first of several ways Pony Boy defies expectation. Bradanini uses an electric edge to sharpen the dark, plaintive "When Tomorrow Never Comes," and the result is heavy and compelling. Her voice is country, and her music is fuzzed-out indie rock. Put together, they're Americana. 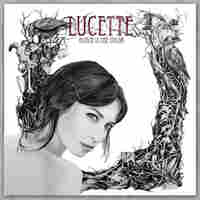 02Black Is the Color

Lucette, like Pony Boy, comes to Americana at an angle. She's got a clean voice with pop vibrato, but her lyrics (deeply grounded in backwoods imagery), thick acoustic guitar, and percussion set her firmly in roots music. Jewly, and the rest of the team, are more than a little intrigued. 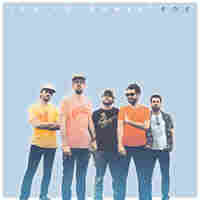 Ann and Jewly call Los Colognes a Dire Straits revival, with yacht rock and jam-band seasoning. The band comes from Chicago, but would sound immediately at home next to 1970s Allman Brothers. "Backseat Driver" is equal parts rollicking and smooth, making it perfect for a Nashville stage. 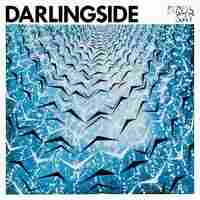 Bob has a special place in his heart for the wry humor of Darlingside, who make exquisitely-arranged,
literary-minded, baroque folk-pop. "Harrison Ford" is funny, detail-oriented, and a prime example of what Jewly calls the band's "musical intelligence."