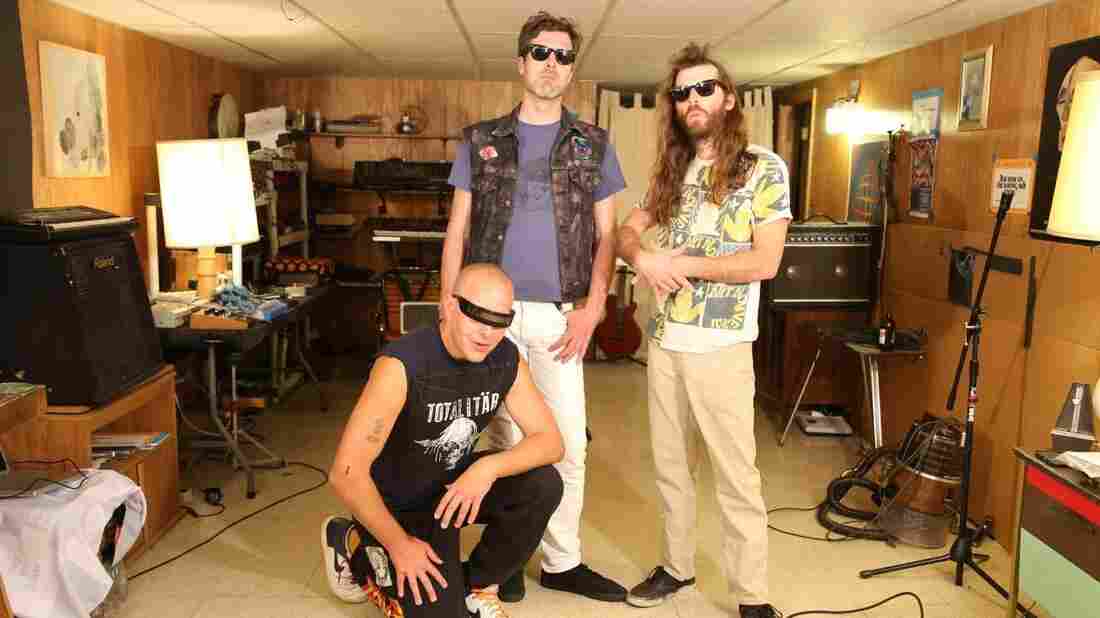 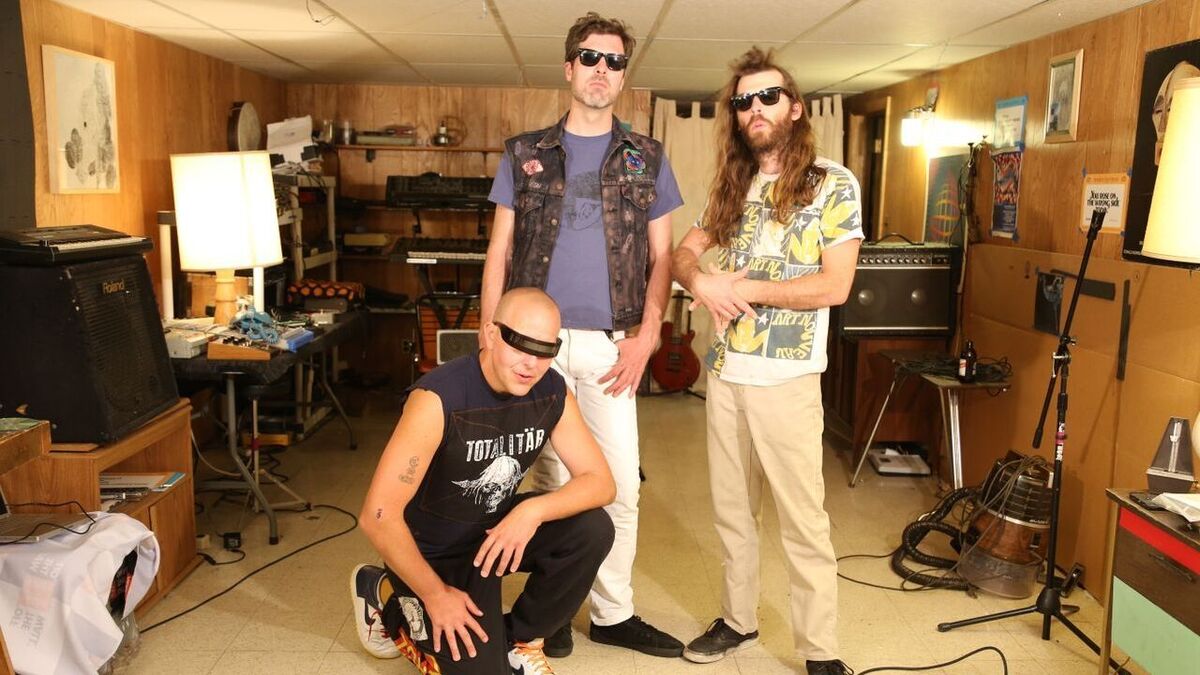 Alivia Zivich/Courtesy of the artist

Maybe the acronym is none of those things, or maybe it's all of them. But mostly it's the title of the new Wolf Eyes song, and "T.O.D.D." sounds like a crumbling Velvet Underground bootleg that's been burned to ashes and smeared into Pentagram frontman Bobby Liebling's banshee eyeliner. Now two years after declaring noise over ("Completely, 100 percent"), here Wolf Eyes embraces the metallic side of its self-christened genre/lifestyle "trip metal" with a washed-out, doomy guitar buried under a monotone chant and the most primal kick drum imaginable.

I Am A Problem: Mind In Pieces comes out Oct. 30 on Third Man.

P.S.: "T.O.D.D." is actually named for Tod Dockstader, the musique concrète composer who passed during the album's recording.