Accessibility links
Viking's Choice: Woozy, 'Gilding The Lily' : All Songs Considered Woozy has a whole lot of feelings, but also a whole lot of not giving a damn. The New Orleans trio's weird and wobbly song sounds like a Rainer Maria 45 spinning off-center. 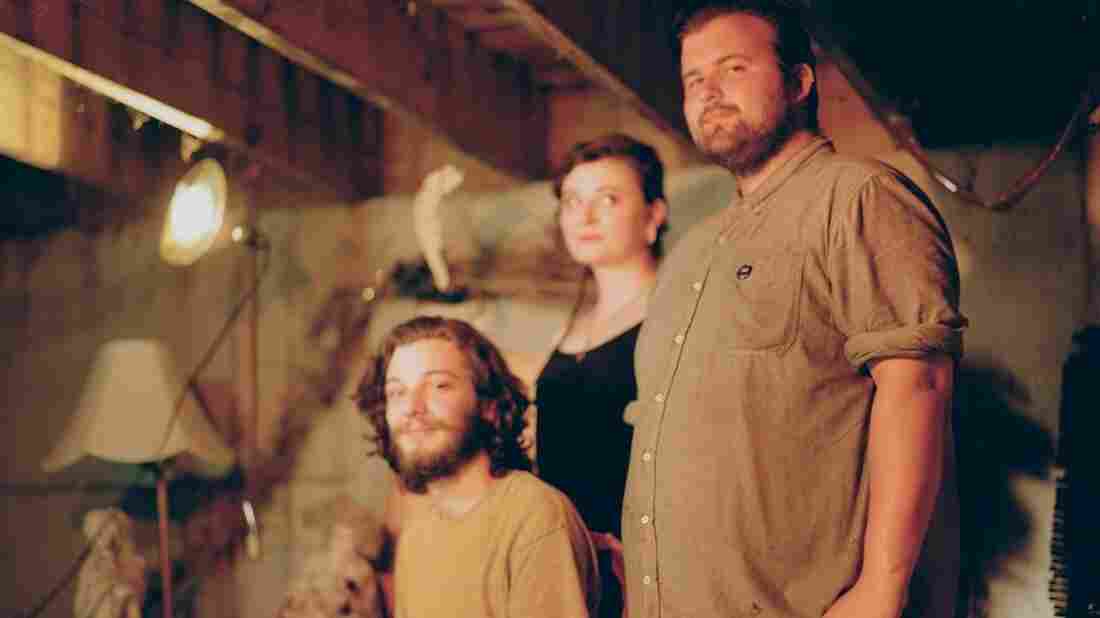 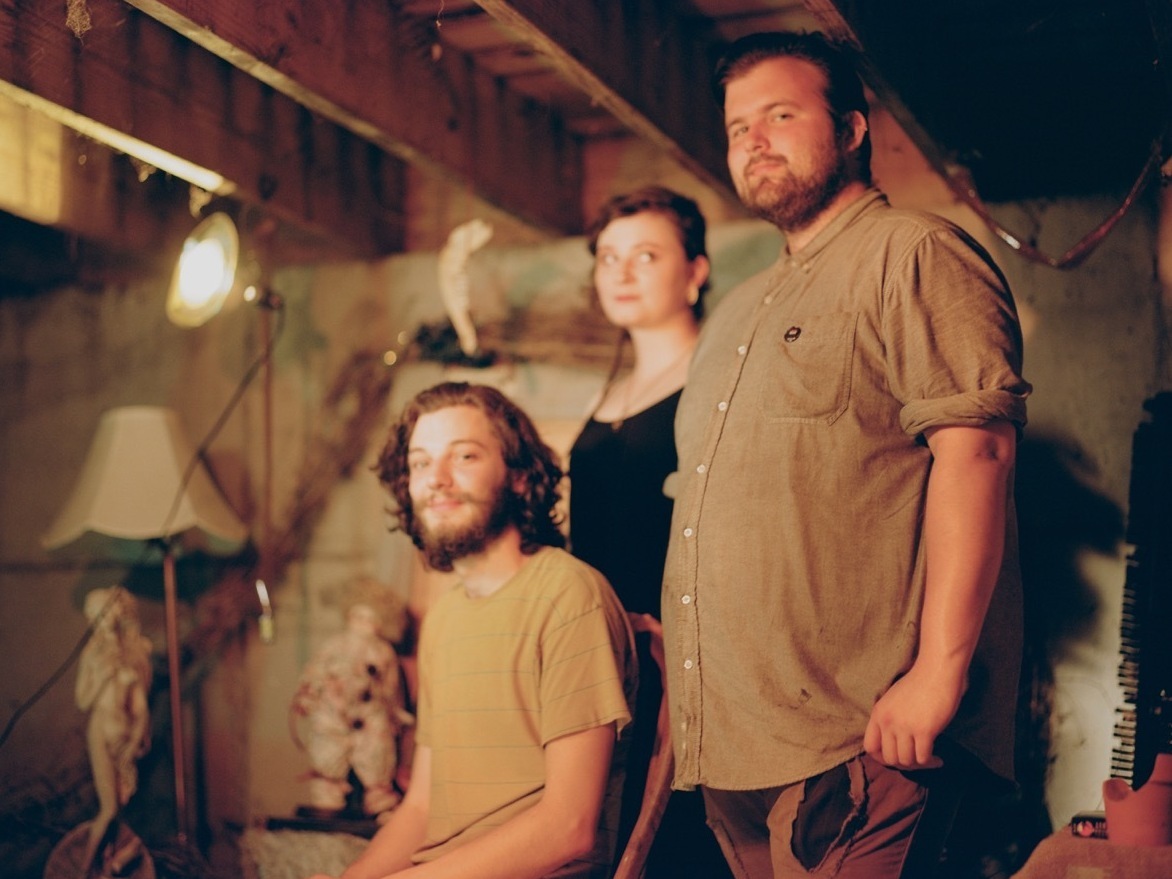 You can be sad, but you don't have to be whiny. New Orleans' Woozy has a whole lot of feelings, but also a whole lot of not giving a damn. This appears to be the trio's M.O. on Blistered, its debut album after a few EPs and split releases. "Gilding The Lily" sounds like a Rainer Maria 45 spinning off-center; it's wobbly and weird, with a twin-guitar-and-vocal interplay that hesitates and jolts forward without missing a beat.

John St. Cyr, one of Woozy's guitarists and vocalists, says "Gilding The Lily" is more or less about polishing a turd:

The song begins as a dialog between someone who leaves and someone who stays, shifting into a one-sided love letter as the other character's voice disappears. As the memory of the real interactions start to fade, the other party becomes more of an idea than an individual. The title "Gilding The Lily" refers to this; in building up this "perfect" idea of what a situation could be, you cover up all of its natural beauty. Pining is whining.

Blistered comes out Oct. 16 on Exploding In Sound and Community. Woozy goes on tour in October.