Accessibility links
Drum Fill Friday, With Son Lux's Ian Chang : All Songs Considered This week, our recurring puzzler for careful listeners, features a selection of fills handpicked by drummer Ian Chang. Hear the fill and match it to the song. 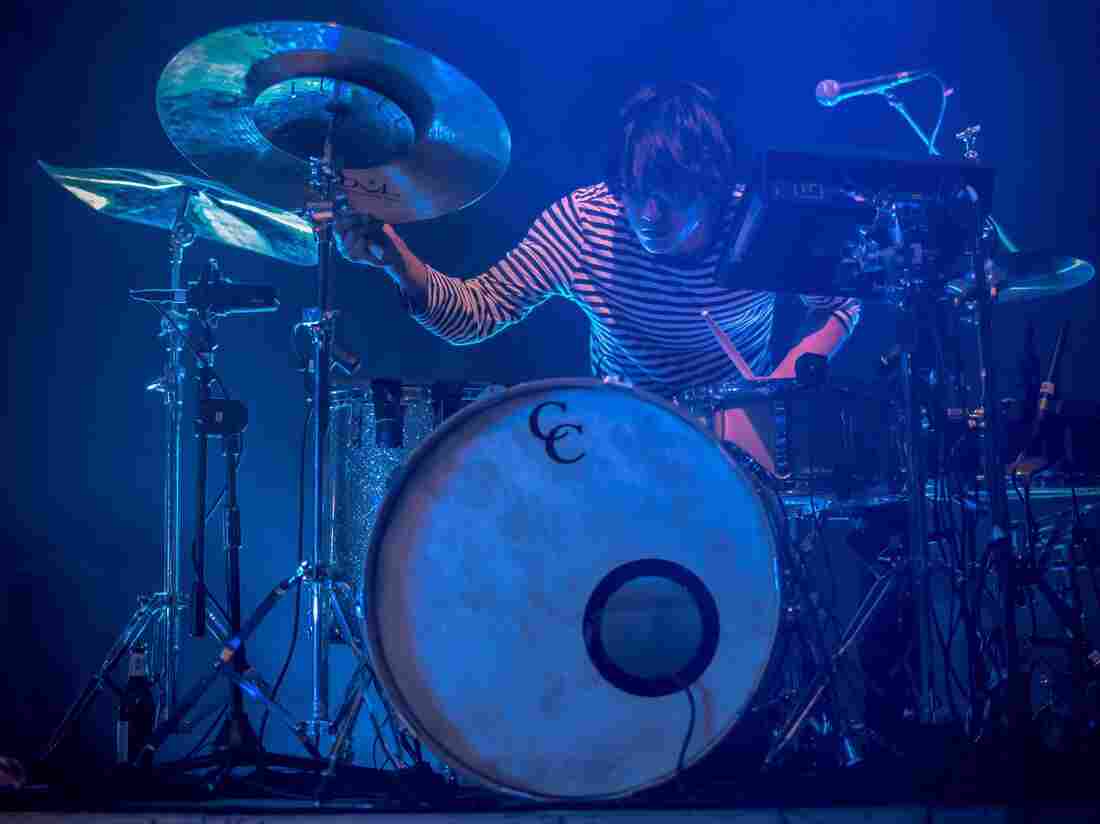 Ian Chang is a gigantically talented drummer. You may have seen him recently in a Tiny Desk performance with the band Son Lux, but he's also known for his work with the bands Landlady and Body Language. Chang rarely lays down straight beats or fills, so most of the ones he picked for this week's puzzler are pretty disjointed. It's also a challenging mix: I'd give it four out of five stars for difficulty.

Good luck, careful listeners! And as always, if you have a drummer or a fill you'd like to see featured in these weekly puzzlers, let us know in the comments section — or via Twitter @allsongs, #drumfillfriday.