Accessibility links
Bambara's 'An Ill Son' Is A Beautifully Dynamic Nightmare : All Songs Considered A trio produces an ugly and alluring piece of noise-punk — and a tantalizing taste of what's coming in 2016.

Bambara's 'An Ill Son' Is A Beautifully Dynamic Nightmare

Bambara's 'An Ill Son' Is A Beautifully Dynamic Nightmare 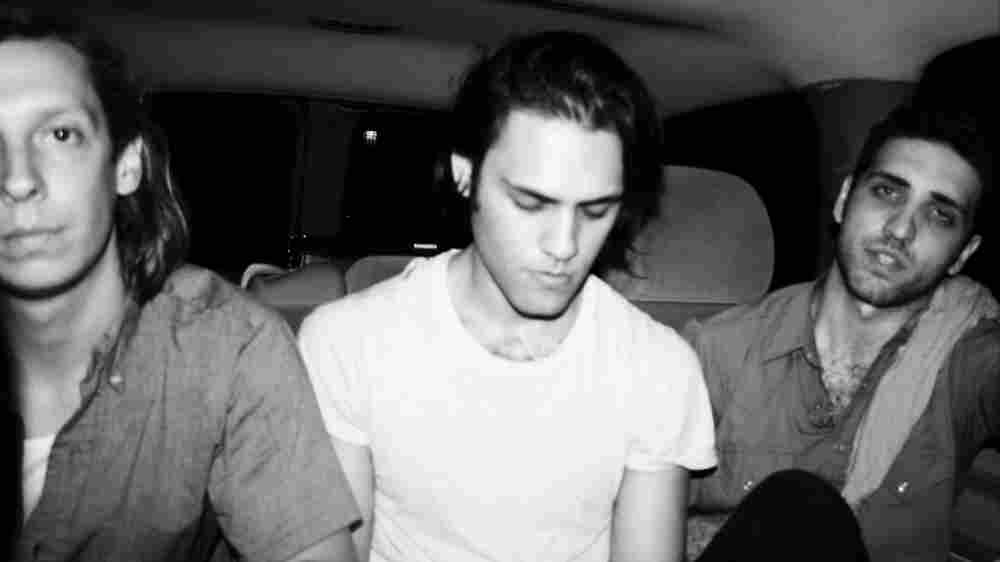 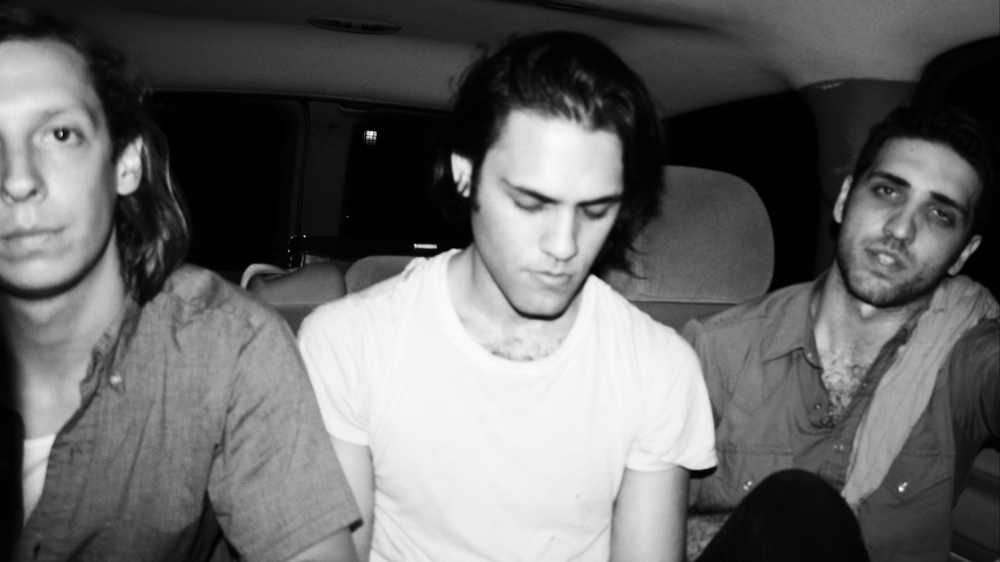 Alex McKelvey/Courtesy of the artist

The harrowing noise-punk trio Bambara smears discontent with the gloom of the Birthday Party, the spit of Swans and the lysergic mystery of Red Temple Spirits, but understands those are only points of departure. Dreamviolence, from 2013, was a promising if limited debut, mainly because its Bushwick basement recordings were cloaked in a muddy atmosphere. Swarm, recorded in a studio by Ben Greenberg, is a beautifully dynamic nightmare.

"An Ill Son," the first single from Swarm, is a lumbering Western noir narrated by guitarist Reid Bateh's rambling psychosis. He opens with this unsettling image: "The night when I first saw you / Your skull made all the skin on your face shine / Skin pulled so tight." It's an ugly and alluring piece of noise, and a tantalizing taste of what's to come in 2016.

Swarm comes out in early 2016 on Arrowhawk. Bambara is now on tour with Algiers.