Accessibility links
Song Premiere: The Big Moon, 'Nothing Without You' : All Songs Considered An up-and-coming British band's bright, brash single turns neediness into a bait-and-switch.

Song Premiere: The Big Moon, 'Nothing Without You' 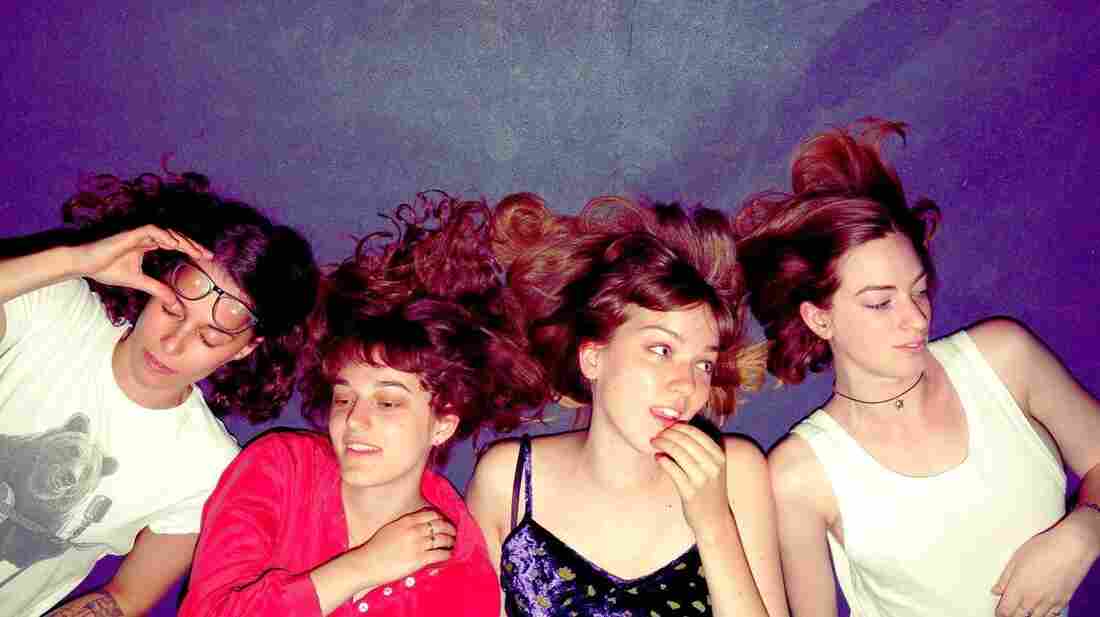 The Big Moon will release their debut LP in 2016. Grandstand Media hide caption 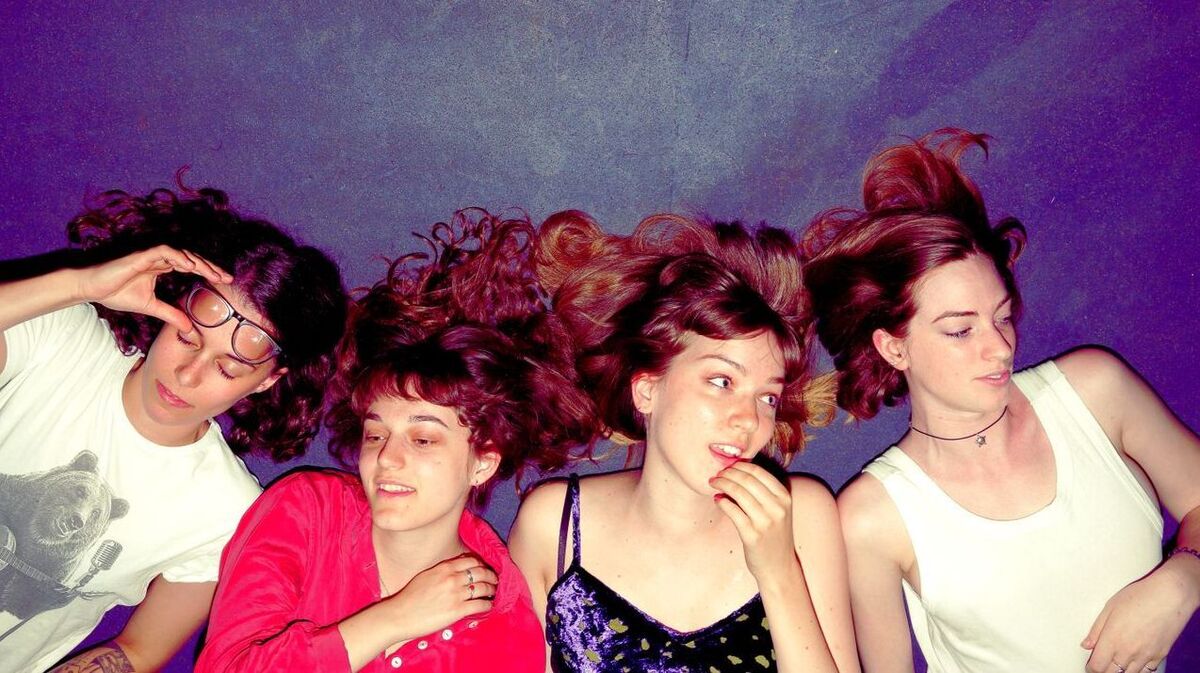 The Big Moon will release their debut LP in 2016.

A song titled "Nothing Without You" has a steep hill to climb toward independence. Before hearing a word, the artist has admitted to being hamstrung by addiction, and an inability to form a sense of self separate from the desideratum. It's a risky impression to make—especially if you're an up-and-coming, all-female band early in your career.

But it turns out that the ladies of London quartet, The Big Moon, are uphill sprinters. In just over two minutes, the young band manages to turn its neediness into a bait-and-switch. Bright, brash playing of singer/guitarists Juliette Jackson and Soph Nathan, bassist Celia Archer and drummer Fern Ford leaves no room for wilting desperation. "Nothing Without You" is connected to its thematic predecessors in title only—everything about The Big Moon's performance takes up space and makes a statement. Swoony, vocals, a hazy, insouciant breakdown at the song's halfway mark, and an ebullient "Woo!" at the end of the last line all point to a band not waiting for anyone or anything to make them who they are.

The Big Moon will release their debut LP in 2016.