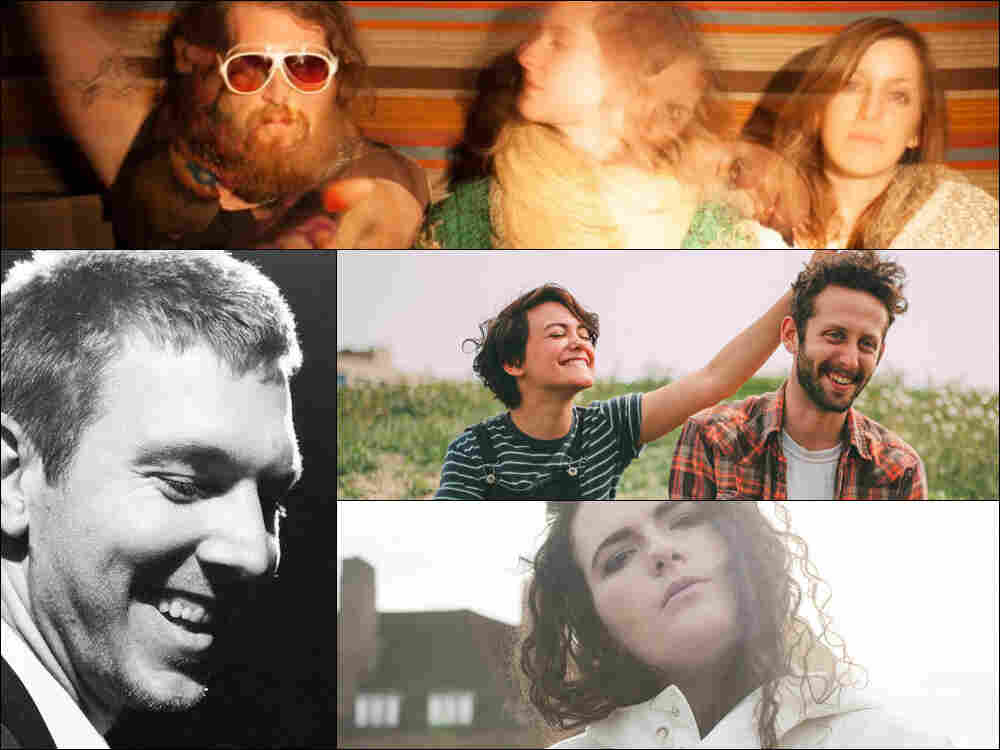 On this week's All Songs Considered, Bob Boilen is getting excited for the CMJ Music Marathon in New York and Robin Hilton is just plain getting excited. Bob shares some of the things he's most eager to hear at the festival, like Georgia's one-woman musical melee and two vastly different bands with Upstate New York connections: the innocent Florist and gritty Diet Cig. Robin pushed through a listening funk and finally found some songs he loves: Hamilton Leithauser and Paul Maroon of the Walkmen reunite, Motel Beds bring pop music to the wee morning hours with "4AM" and Twin Limb offers up an accordion-based breakup anthem. Get excited! 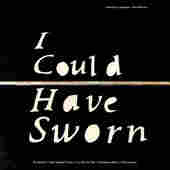 The Walkmen may be on indefinite hiatus, but the band's frontman Hamilton Leithauser has reunited with guitarist Paul Maroon for "Immediately Alone," a beautifully simple ode to lazy mornings. The piano, recorded at the home of Leithauser's in-laws, remains a constant behind shimmering cymbals and reflective vocals. 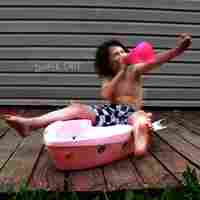 Diet Cig's driving, percussive "Dinner Date," from the duo's limited edition 7" single, is the ideal anthem for any arm-wrestling contest (as the recently released video proves). Don't be fooled by singer Alex Luciano's powerful, childlike voice — she'll bend your wrist and bring you down. 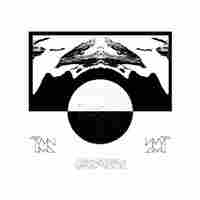 This is not your typical accordion song. On "Don't Even Think," written by Twin Limb co-founder Lacey Guthrie after a bad breakup, the instrument drones behind thudding drums, strings and guitar noises. And like the recovery from a bad breakup, the song is hopeful and just a little dissonant. 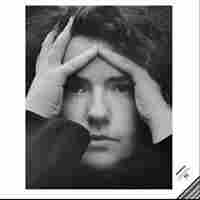 Georgia Barnes does it all. Everything heard on "Move Systems," from the buzzing bass to the sing-song rapping, was meticulously performed by Georgia (who will play in New York on Wednesday at NPR Music's showcase during CMJ) for her self-titled, self-produced album, released last summer. 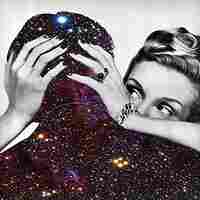 Anyone up at 4 a.m. is either having a great time or looking for answers. Paul John Paslosky was the latter when he wrote "4AM," an upbeat, anthemic pop song from Motel Beds' Mind Glitter, out Oct. 23. 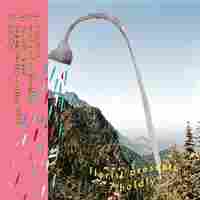