Accessibility links
Viking's Choice: Six Bells, 'Out Of The Line' : All Songs Considered As Brandon Butler goes on a reunion tour with the '90s emo band Boys Life, he's also got something new. Featuring members of Coliseum, Six Bells plays boogie-rock with a hardcore backbone.

Viking's Choice: Six Bells, 'Out Of The Line'

Viking's Choice: Six Bells, 'Out Of The Line' 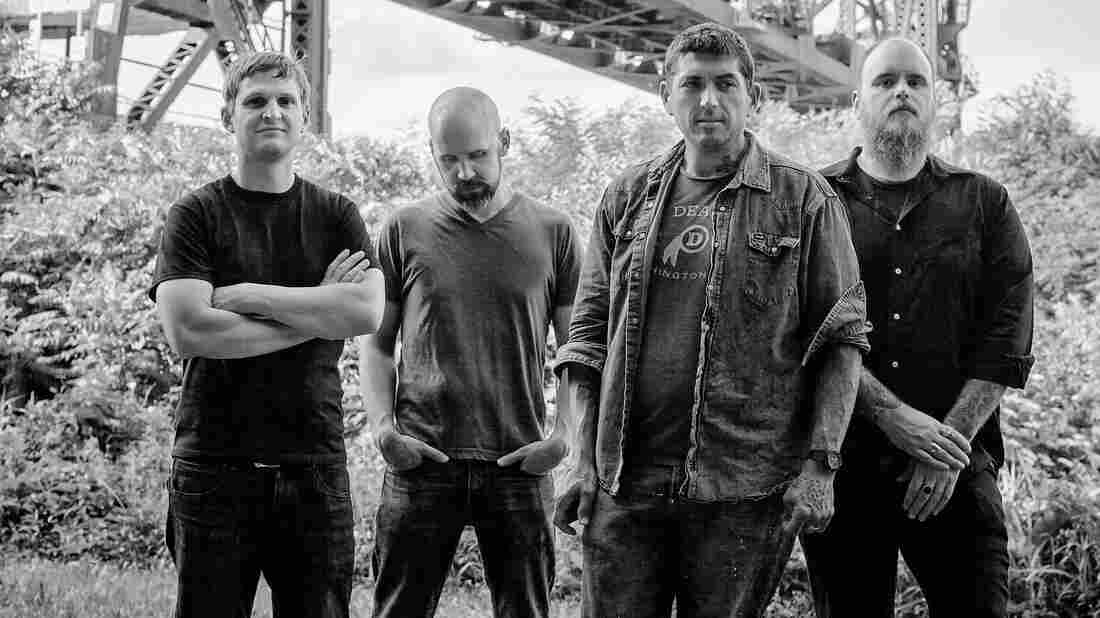 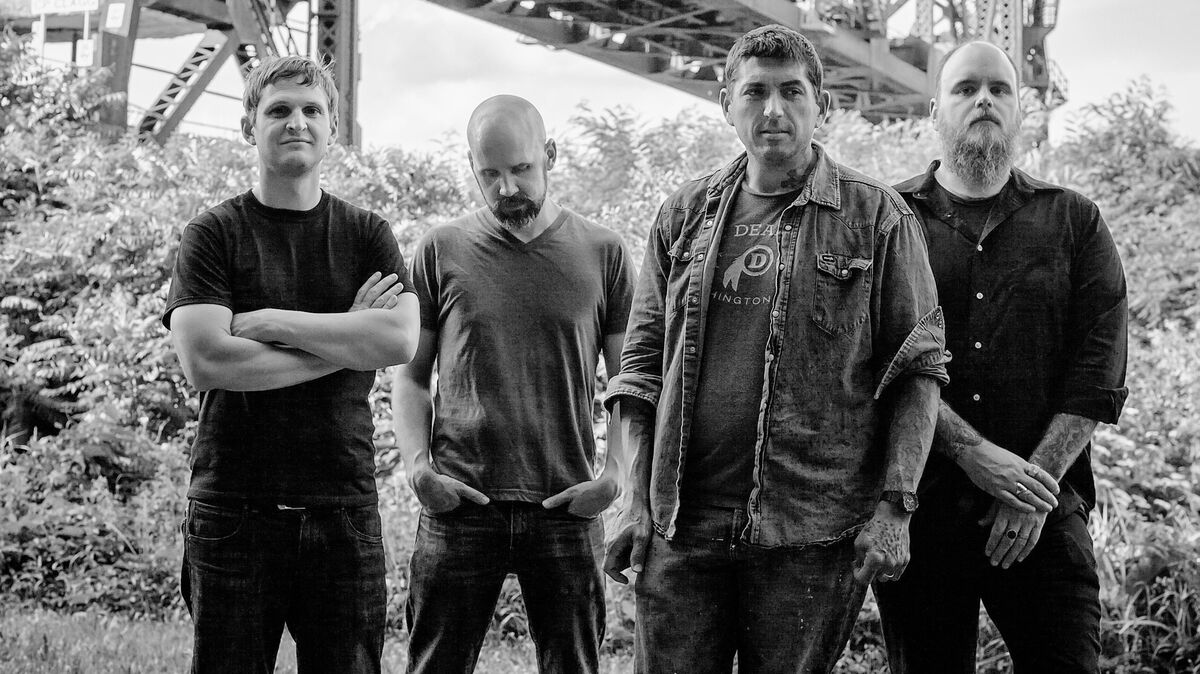 Nick Thieneman/Courtesy of the artist

Twenty years ago, emo was smack-dab in the middle of its defining years. The Midwestern U.S., in particular, gave us Braid, The Promise Ring, Christie Front Drive, Mineral and Rainer Maria. One of the region's lesser-known, but no less beloved, bands was Kansas City's Boys Life, with its decidedly more abrasive and messy (but also cinematically windswept) sound. As that group embarks on a short reunion tour Friday to promote a vinyl reissue of 1996's Departures And Landfalls, singer-guitarist Brandon Butler has something new to offer.

Six Bells features Butler, as well as members of his new Louisville scene — including folks who are or have been in Coliseum, Whips/Chains and Black Cross. The band's debut album, A Little Bit Forever, rounds out the Americana-tinged solo records that Butler has released in the past decade with a bit of Louisville hardcore backbone. "Out Of The Line" is our first taste, and its down-home boogie-rock sounds like The Afghan Whigs reincarnated as a Replacements B-side.

A Little Bit Forever comes out Oct. 30 on Translation Loss.