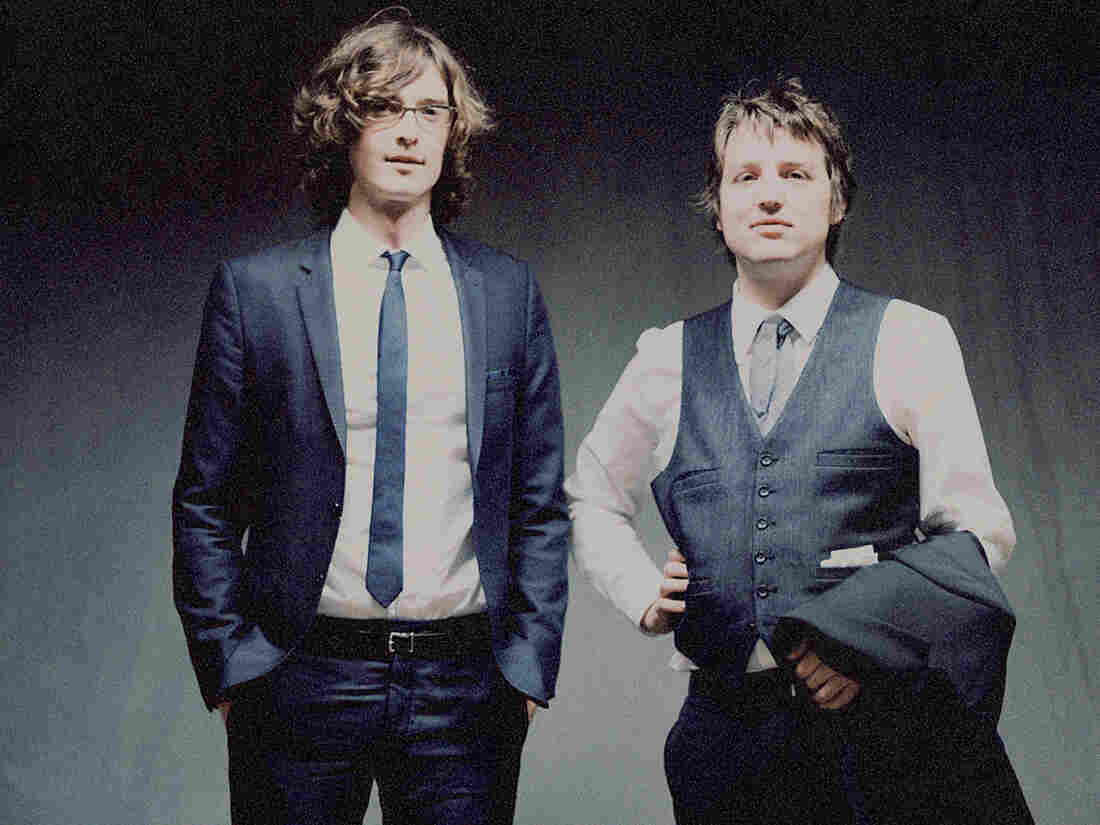 After tricking hosts Bob Boilen and Robin Hilton into abandoning the studio in search of the world's most complicated latte, Los Angeles folk duo The Milk Carton Kids commandeer the mic and take over this week's show. Singers and guitarists Kenneth Pattengale and Joey Ryan have released four albums, the most recent of which, Monterey, came out in May of 2015.

On this week's show, The Milk Carton Kids cover all the bases, from Cecile McLorin Salvant's sultry "Look At Me" to Superhumanoids' thrumming electronic, "Anxious and Venice" and Kacy & Clayton's Zeppelin-esque, "Dyin' Bed Maker." Plus an aspirational playlist of great guitar tunes from Jim Campilongo & Honeyfingers, Blake Mills and Julian Lage. 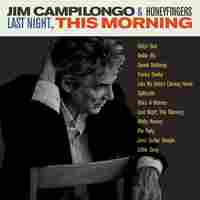 "Sweet Nothings" is a toe-tapping, twangy, classic county instrumental with a sweet melody and an expertly-played Telecaster that sounds deceptively like a pedal steel guitar. 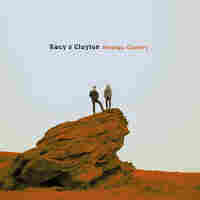 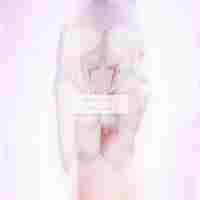 It's impossible not to bob your head to "Anxious In Venice," from Superhumanoids' most recent album, Do You Feel OK? The throbbing bass line and airy vocals echo the early ages of computer text-to-speech technology.

History of My Life

Blake Mills restrains his virtuousic guitar playing in his solo work, but "History of My Life," from his 2010 album, Break Mirrors, showcases his talent as a songwriter through relatable, impactful lyrics.

"Look At Me" is a slow, jazzy ode to unrequited love that highlights the gorgeous lower register of Cecile McLorin Salvant's warm, inviting voice. That dreaded realm of unreturned romantic feelings known as the "friend zone" has never sounded so sweet. 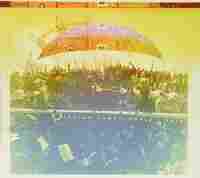 Julian Lage's "Ryland," from his 2015 album World's Fair, is a guitar instrumental with such a strong sense of melody that it's easy to forget there are no words, and hard to believe it's being played by just two hands.