Accessibility links
Hear 'Through The Cellar Door,' A New Single From Lanterns On The Lake : All Songs Considered The British indie-rock quartet that's comfortable with the uncomfortable, and unafraid of the dark.

06Through the Cellar Door

Hear 'Through The Cellar Door,' A New Single From Lanterns On The Lake

06Through the Cellar Door 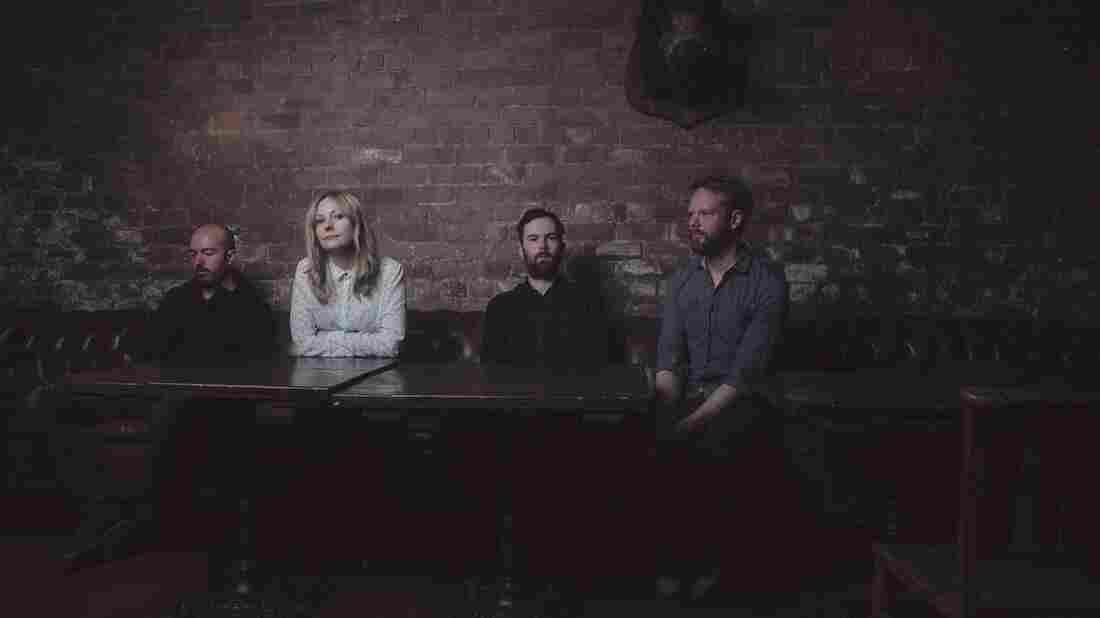 "Through the Cellar Door" is the latest single from Lanterns on the Lake. Courtesy of the artist. hide caption 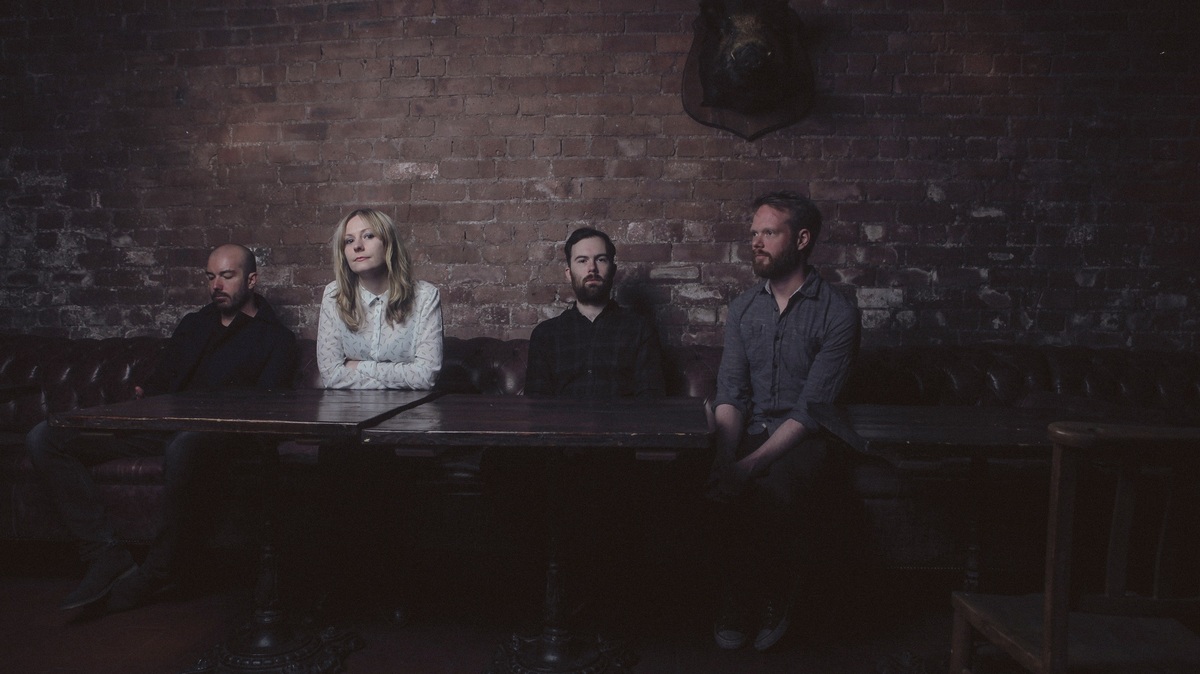 "Through the Cellar Door" is the latest single from Lanterns on the Lake.

The cover art of Newcastle indie-rock quartet Lanterns on the Lake's new album, Beings, is at once soothing and unnerving. Warm, filtered light bathes an arid mountain-scape, and whimsical will-o-the-wisps bubble around the edges of the image. Yet, in the middle of the photograph, there sits an unadorned black heptagon, like a scorch mark. It's a striking image, perfectly paired to the music it illustrates.

"Through The Cellar Door," the album's single, also cuts through brightness with sheaths of dark shadows. Even the song's title implies the excavation of hidden spaces and diving into what can't be seen. The opening guitar line is inviting — the bountiful pauses between its wavering notes creating open space and intrigue, clearly implying that the song is about searching. If the earthbound guitars are a persistent spirit of the quest, Hazel Wilde's reverb-adorned vocals are wandering and airborne, adding to the effect. Both are a means to finding, and as the song picks up intensity, it melts into distortion, never chaos, pushing against limits and blurring the edges.

The mysterious darkness on the cover of Beings has the same effect. Is it encroaching on the scene around it, or is it static? What's it hiding? What's it even made of? Whatever it is — and whatever it is that lays "Through The Cellar Door"— Lanterns on the Lake is clearly a band at ease with the unknown. It's indie rock that's unafraid of the dark.