Accessibility links
Viking's Choice: Black Tusk, 'God's On Vacation' : All Songs Considered One year after the death of Jonathan Athon, the bassist's last recordings with the metal band Black Tusk are set for release. "God's On Vacation" sounds just as burly, unrelenting and trashy as ever. 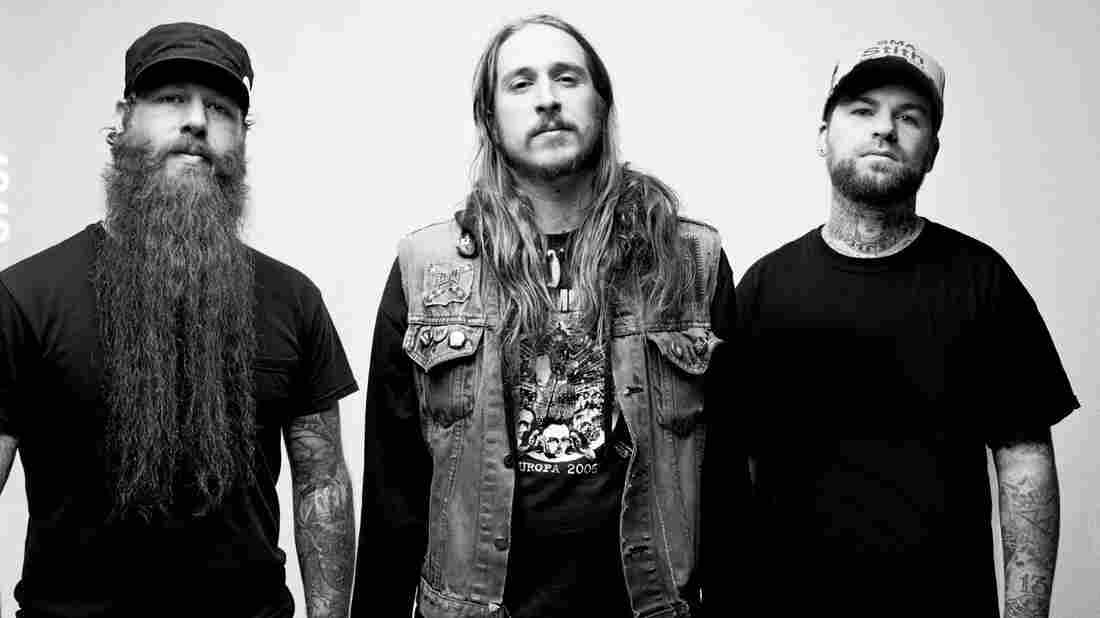 Athon (pictured left) died as the result of a motorcycle accident on Nov. 9, 2014, just weeks before a tour with Black Tusk. Angela Boatwright/Courtesy of the artist hide caption 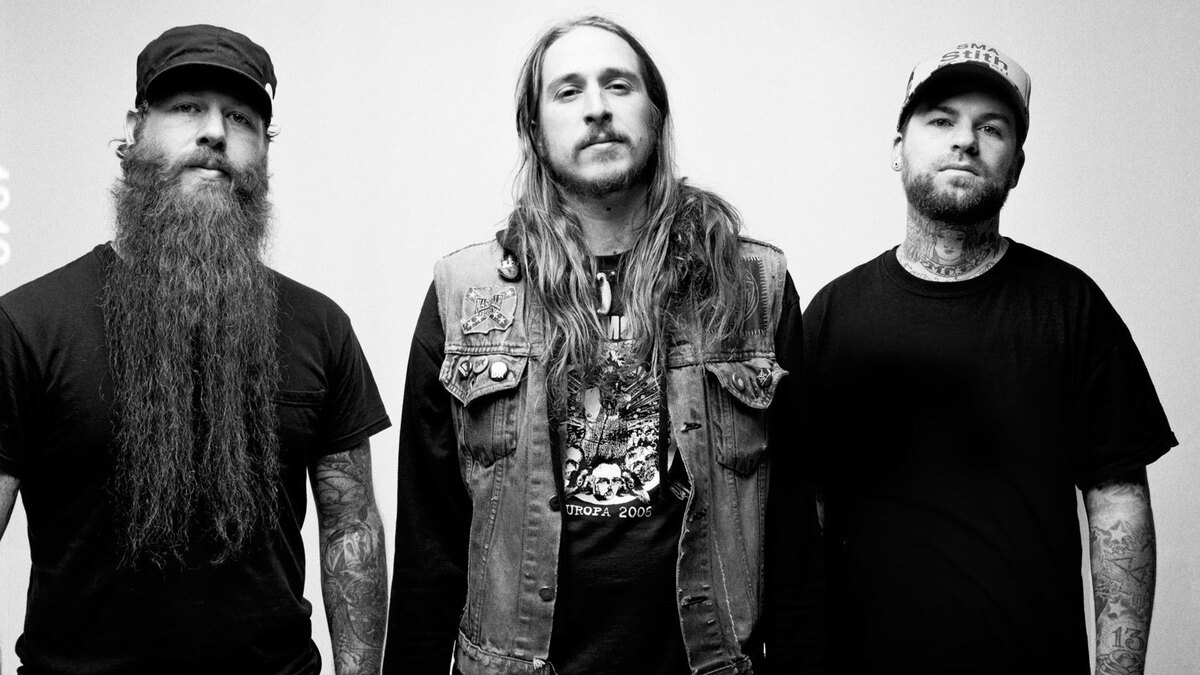 Athon (pictured left) died as the result of a motorcycle accident on Nov. 9, 2014, just weeks before a tour with Black Tusk.

Angela Boatwright/Courtesy of the artist

In the wake of tragedy, grief guides us on an unknown path: Its corridors are dim and shallow, its destination uncertain. Even as the path widens with time, grief makes way for bittersweet memory, though it all still hurts something awful.

One year ago, Jonathan Athon (known to most everyone by his last name) died as the result of a motorcycle accident. He was just weeks away from a major tour with Black Tusk, the Savannah metal band he'd built over the course of a decade with guitarist Andrew Fidler and drummer James May, with all three members sharing vocals. To see Athon play bass with Black Tusk was to witness thunder — and, by all accounts, to know him was a gift. To honor Athon, Black Tusk carries on.

"God's On Vacation" opens the band's fourth album, Pillars Of Ash, which features Athon's last recordings. With religion and mortality such a dominant theme throughout metal, both titles carry strange weight here. But Black Tusk brings the past into the present the only way Black Tusk knows how, with burly, Slayer-slashed riffs, gut-curdling wah-wah, an unrelenting rhythm section and trashy-as-hell hardcore-punk hooks. Produced by Toxic Holocaust's Joel Grind, it has a raw urgency that recalls Black Tusk's 2008 debut, Passage Through Purgatory, but redoubles its power.