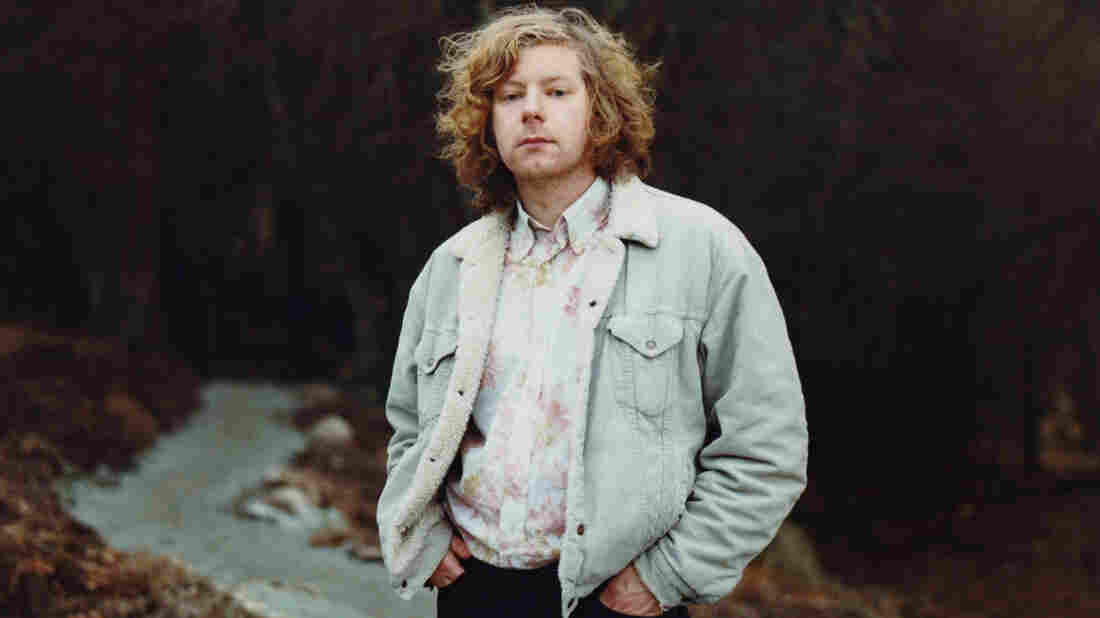 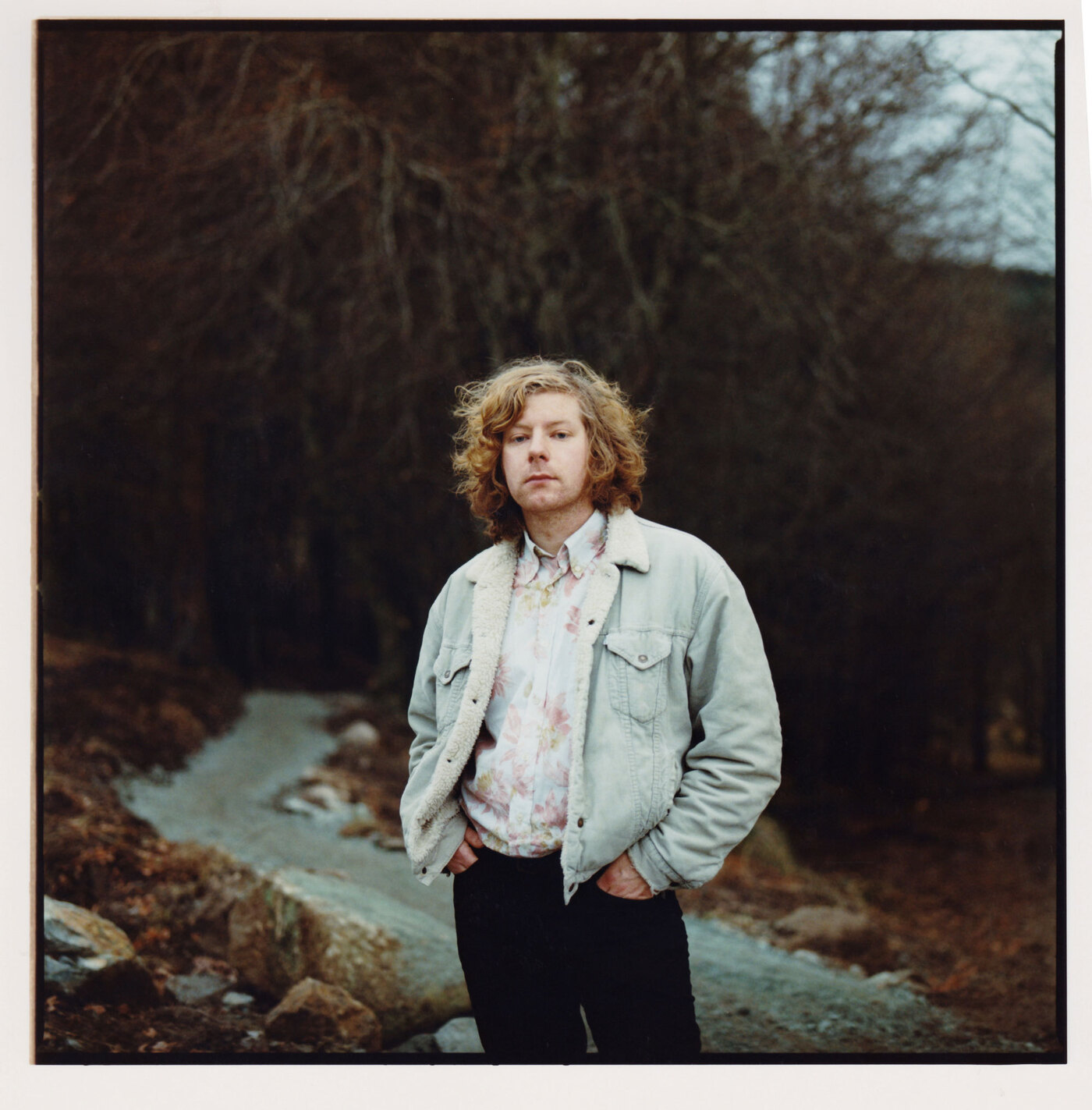 By his own admission, Cian Nugent is a restless guitarist: His instrumental compositions, both solo and with a band, sprawl and seek with a pastoral atmosphere. He's a storyteller who likes the room to let it all hang out. But on his third album, Night Fiction, Nugent embraces the singer-songwriter mode he teased with his Tiny Desk concert in 2014.

Album opener "Lost Your Way" sashays and choogles, if such a thing were possible, channeling Richard Thompson jamming with The Velvet Underground. With that soft Irish brogue and his already-proven guitar prowess, Nugent is set to slip into this mode just fine.