Hear A Song From Violent Femmes' First Album In 15 Years 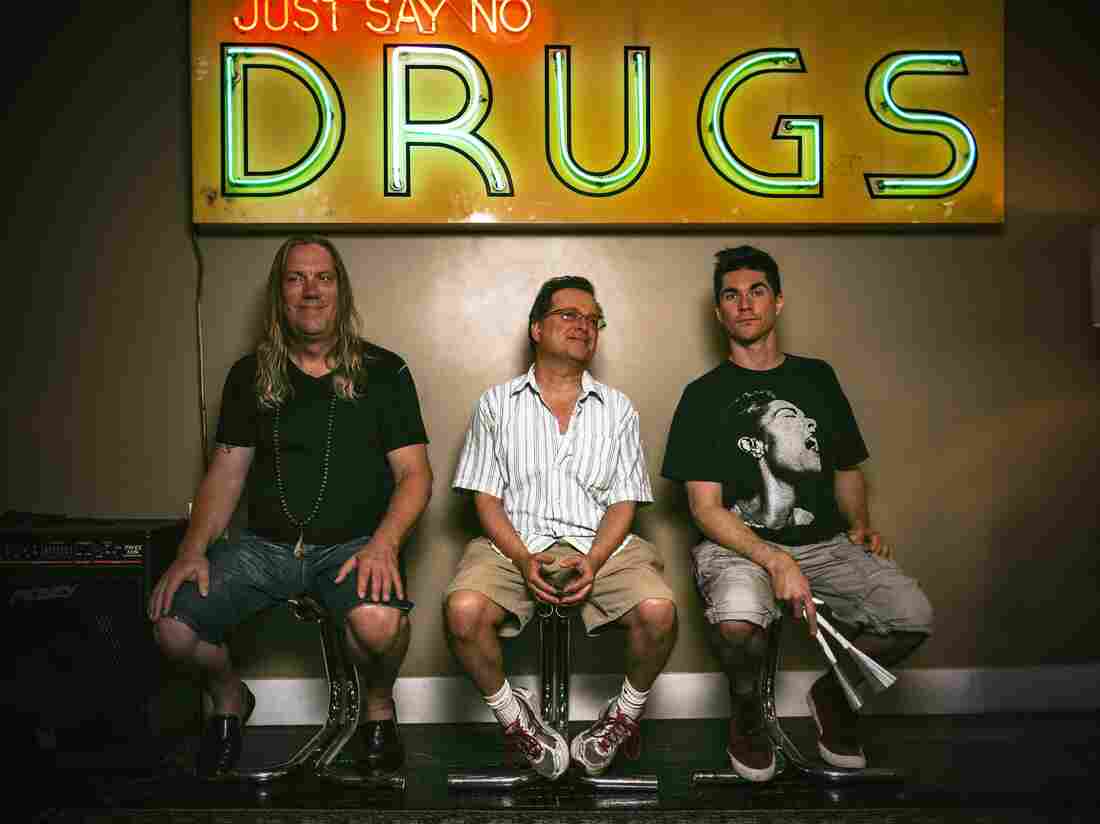 It's no surprise that the latest song from Violent Femmes, "Memory," feels like a classic. Frontman Gordon Gano actually wrote it a long time ago. "We even recorded it as a demo many years ago," he tells NPR Music via email. "And then it was forgotten about until digging into [our] archives, which led us to record it anew and release it."

"Memory" has the playful quirkiness, infectious beats and jittery observations of the band's earliest work, from the 1980s. But teen angst is replaced with middle-aged irritation. "Come back so I can tell you how I'm annoyed by the fact I can't remember your smile or your frown," Gano pleads. "I can't remember the name of your hometown. I don't remember the color of your eyes."

"Memory" is from Violent Femmes' upcoming album, We Can Do Anything, due out Mar. 4. It's the band's first full-length collection of new songs since 2000's Freak Magnet. The group is best remembered for its ground-breaking, self-titled debut album; released in 1983, it included the classic single "Blister In The Sun."