Accessibility links
Song Premiere: Eric Bachmann, 'Mercy' : All Songs Considered Reinventing himself once more, the former frontman of Archers Of Loaf and Crooked Fingers makes a clean break from his past. 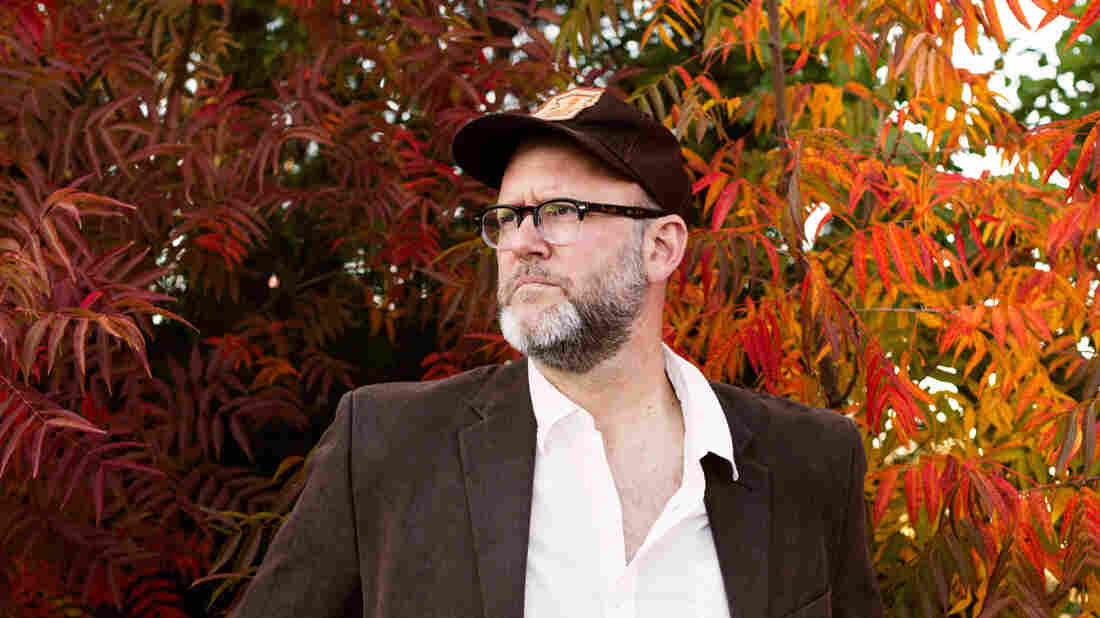 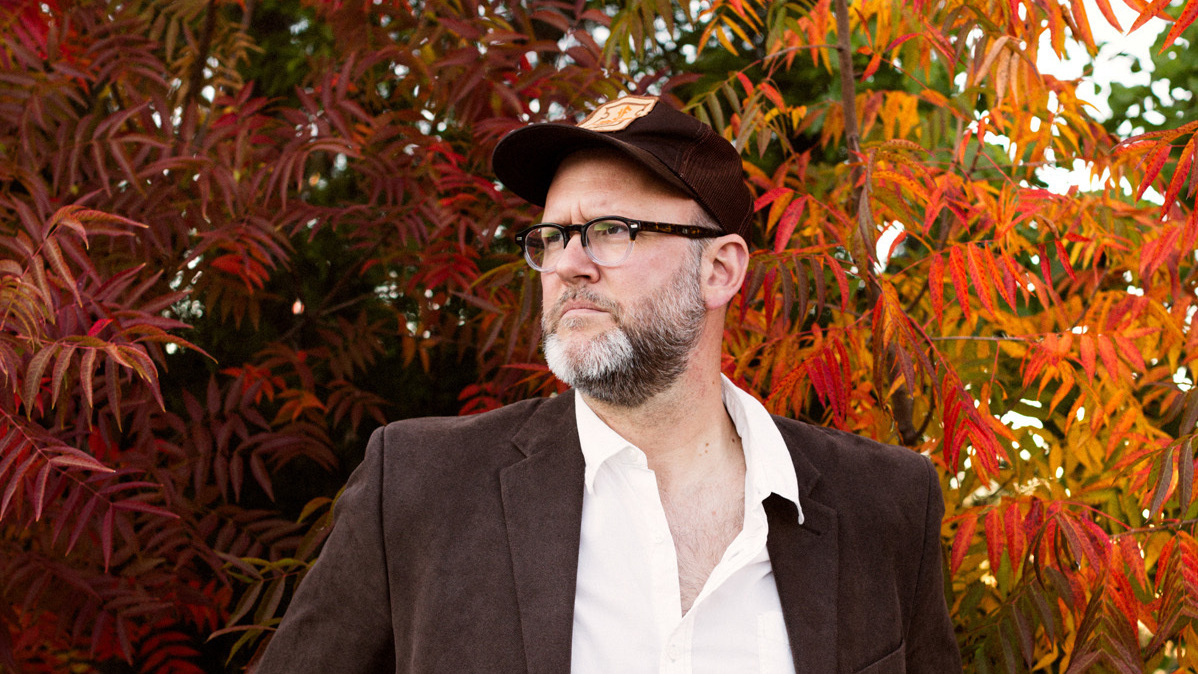 Eric Bachmann has reinvented himself several times in the last quarter-century: After breaking through in the '90s, with the jagged, sneering indie rock of Archers Of Loaf — and releasing an album of rock instrumentals as Barry Black — Bachmann took on the name Crooked Fingers, which he's used for solo works, experiments and full-band explorations. Now, nearly 10 years after his last official solo album (To The Races), Bachmann says he's ready to permanently shed Crooked Fingers, though he'll continue to play with many of his longtime collaborators. Hence, the appropriately titled new album, Eric Bachmann, brings a clean break from his past work.

It's a maneuver that's got Bachmann thinking grand thoughts, as evidenced by the mission statements of "Mercy," the first song shared from the album. Amid a lavish array of "doo-wop-wop" backing vocals, the singer shows little patience for those who try to explain away injustice, even as he comes back around to compassion: "I don't believe in Armageddon / Heaven, hell, or time regretted / I'm gonna love you like we're all each other have." Bachmann's voice has always felt lived-in, but his life of rambling and rumination has led him to some profound, if plainspoken, epiphanies to match.

In the past, Bachmann has often built barriers between himself and his words, most notably with the youthfully obtuse, ironic poses of his Archers records. But at 45, he's drawn to the sincerest and most straightforward possible conclusions: "Maybe all of this is all you get / So fill your heart with love."

Eric Bachmann is out on March 25 on Merge.