Accessibility links
All Songs +1: Andrew Bird Gets Personal : All Songs Considered On this week's +1 podcast, we talk with singer, songwriter, violinist and more Andrew Bird about his new album, Are You Serious, and how his marriage and son have opened him up as a lyricist. 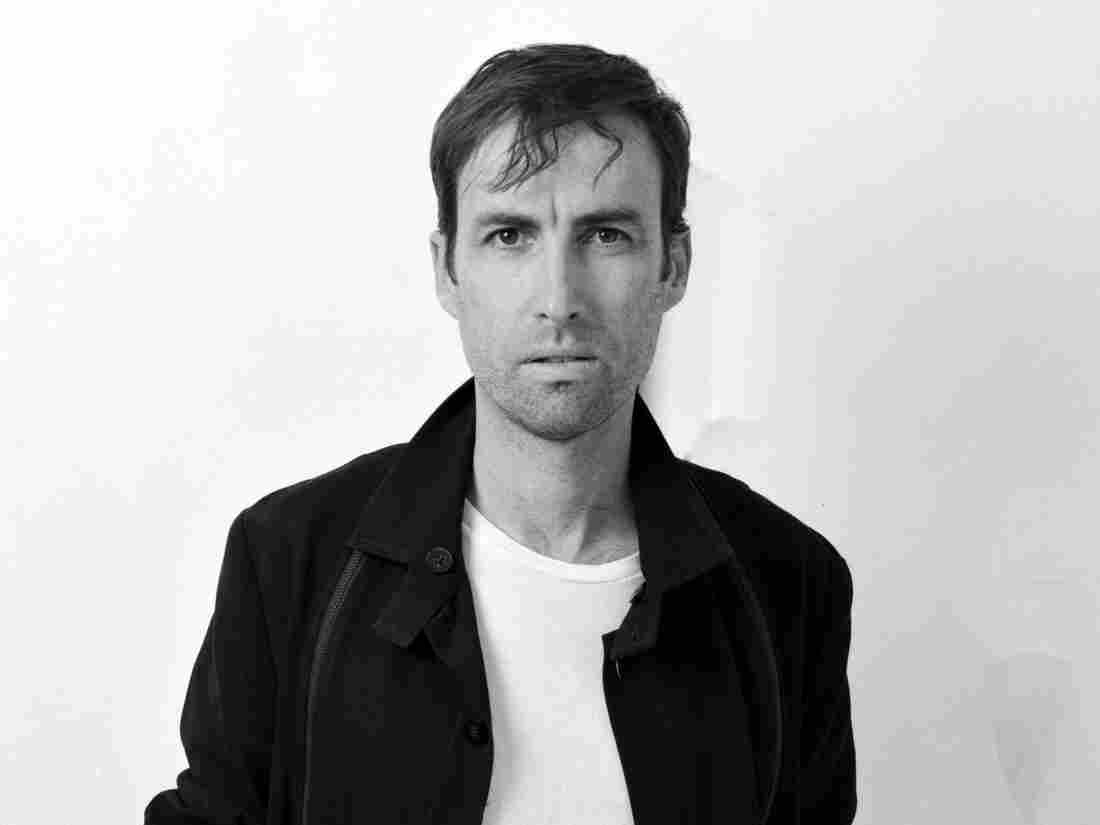 Andrew Bird's ninth album, Are You Serious, comes out April 1 on Loma Vista. Rueben Cox/Courtesy of the artist hide caption 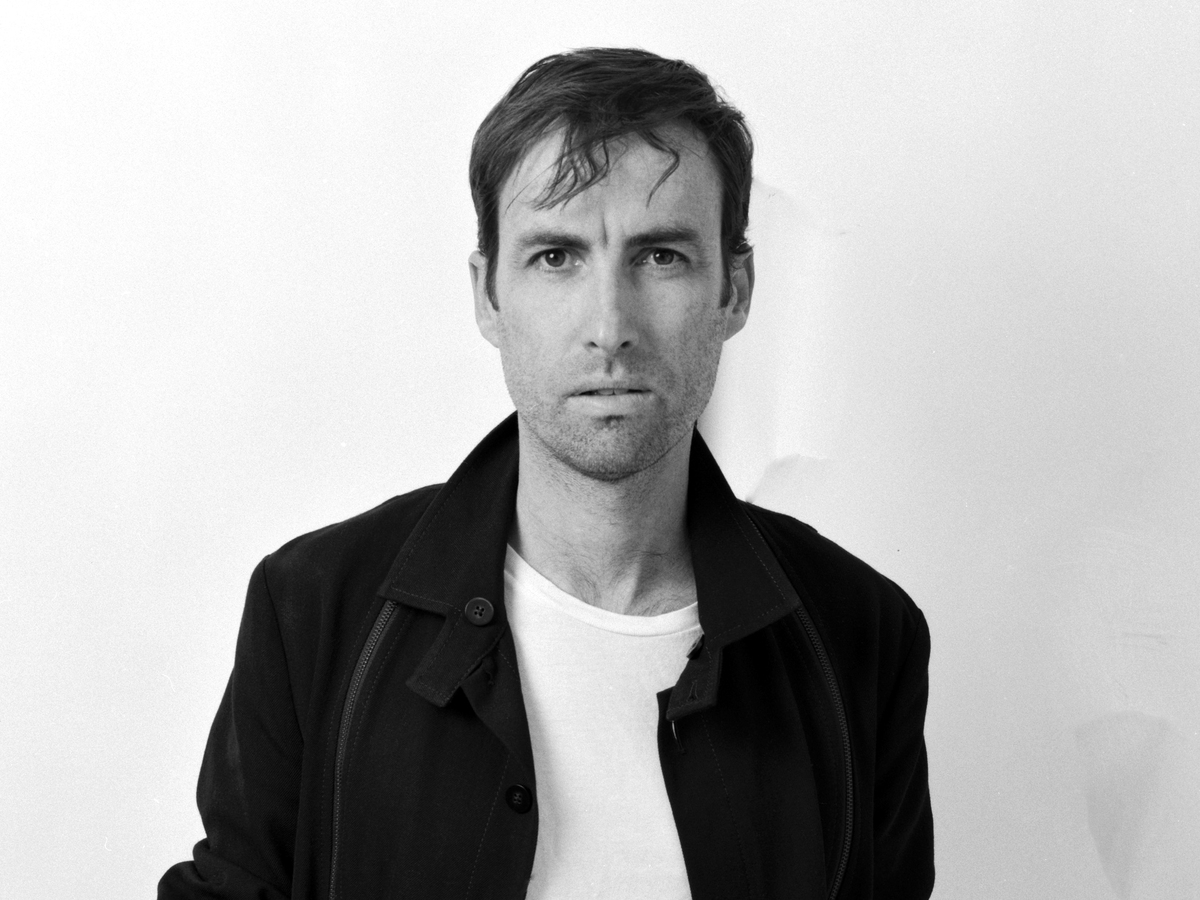 Andrew Bird's ninth album, Are You Serious, comes out April 1 on Loma Vista.

Rueben Cox/Courtesy of the artist

That's the great violinist, lyricist and singer Andrew Bird on the subject of a project he's excited though a bit apprehensive talking about, his new album Are You Serious. That album, which comes out on April 1, is the most personal album he's ever made. Andrew Bird's lyrics are often a kind of cryptic code, wordplay about the human condition, but on Are You Serious he reveals more about his own life including a blossoming relationship between two relative introverts and the birth of their son.

In our conversation, we hear excerpts of four songs from Are You Serious and dive into the process of writing and playing with his extraordinary band, which includes Blake Mills on guitar, Ted Poor on drums and Alan Hampton on bass. The record also includes Fiona Apple playing a romantic in a duet with Bird the skeptic.

Here's the album's opening track, "Capsized." You can hear the whole interview above, and read highlights below.

Listen to "Capsized" by Andrew Bird

On writing a song you can play forever:

"I think the reason it ['Capsized'] has this staying power, there are just a few songs in your lifetime that can do this, where you can play them every night and it doesn't feel like you're being penned in by the music. It changes because you feel different as a person from one hour to the next throughout the day and it's rare to have a song that can change with you. Sometimes certain things come out of me that I don't expect and it just adapts to how I feel. And that's how I felt at that moment." 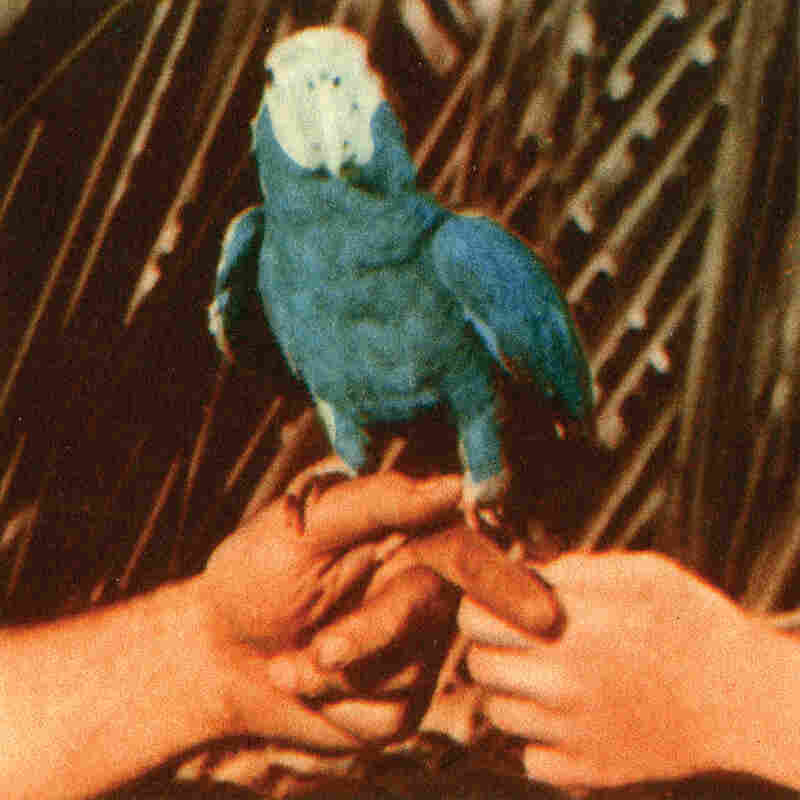 On how falling in love and marriage changes the way he writes:

"Knowing that you're going to be with someone for a long time definitely changes [the way you write], often because you're sitting in the same room with them as you're writing, and when you're sitting on the couch and you know it's not going to last, you might ... have to ... encrypt ... things. And when you don't have to do that anymore it might change your writing in that sense."

On producer Tony Berg, and how he used pictures to help he crafted "Valleys of the Young":

"He kept pulling up images of the Dust Bowl, of those many-mile high storms going across the plains, in Oklahoma, in the thirties, and what inspired Woody Guthire to write, 'So Long, It's Been Good To Know Ya.' He would point to that and say, 'I want it to sound like that!' And that is a little more abstract as opposed to voice leadings and all the geeky theory stuff; that's more in the category of lighting candles and incense, and setting a mood. But it was good to have a visual. I wanted it ['Valleys of the Young'] to be noisy; I wanted it to be kind of like a Sonic Youth track but a little more like a pop song at the same time."

On "Chemical Switches" and how he writes to a melody:

"This started off as an instrumental, what I thought was a really strong melody. And I think when I really want to just sing that melody, the words really have to serve the shape of the melody, which is the way I would write a lot in the past. So it's definitely more impressionistic; it's based on personal experiences but it's not quite as obvious."