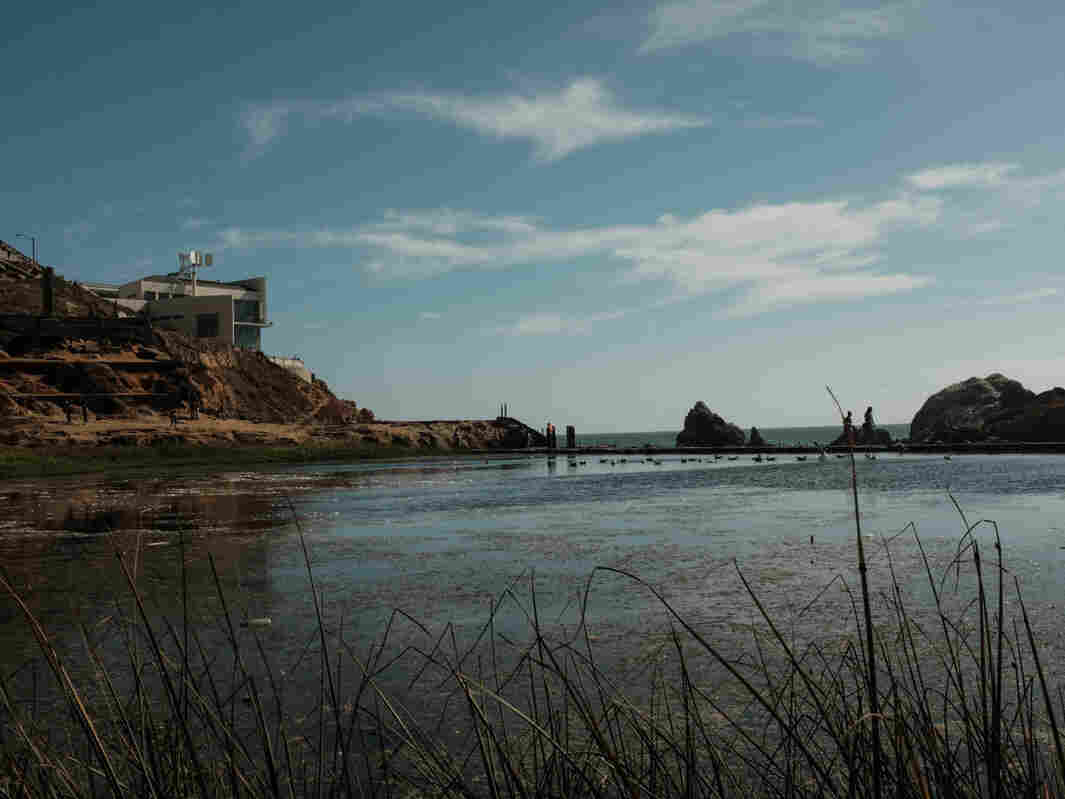 Sun Kil Moon, Under The Canopy Courtesy of the artist hide caption 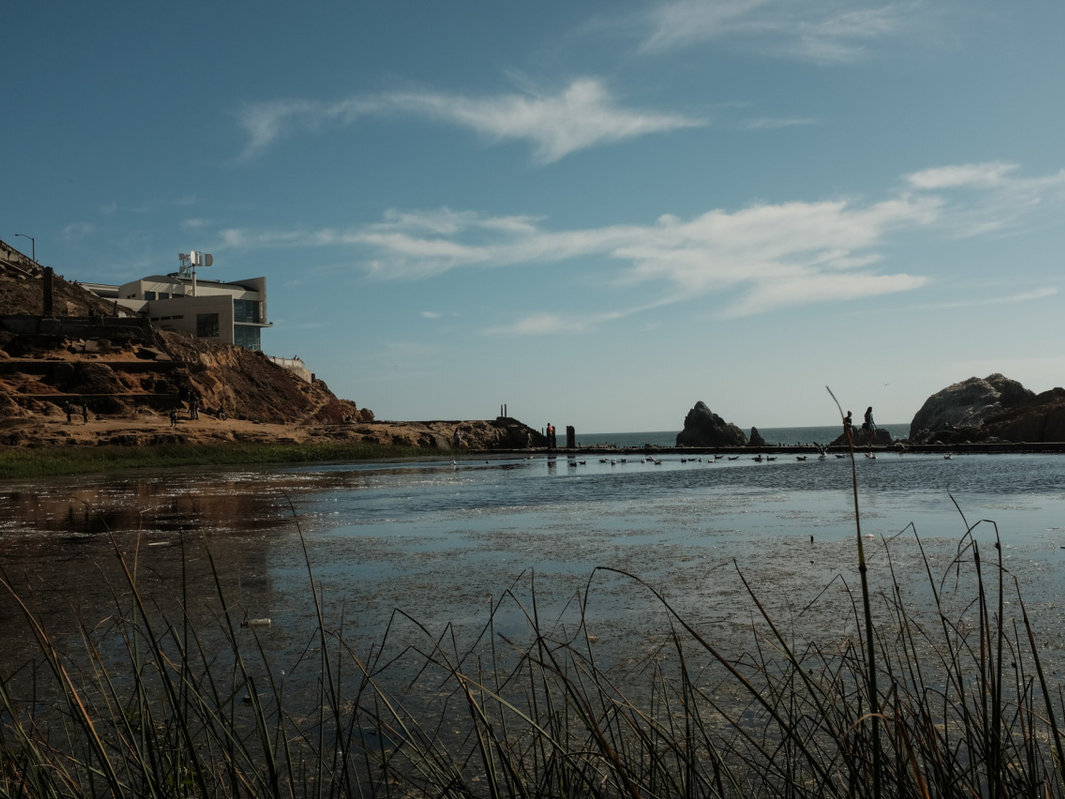 Sun Kil Moon, Under The Canopy

In the most recent phase of Mark Kozelek's more-than-two-decade musical career, he's developed something of a reputation. Beginning with 2012's Among the Leaves, he's written three albums of highly-lauded, unvarnished autobiographical songs. It's a distinct and often touching style. Turns out it's ripe for parody.

Today, an anonymous prankster gifted the small part of the world that cares about these things a hilarious three-song EP ("probably the new EP from Sun Kil Moon," goes the text that accompanies the songs on Bandcamp) called Under the Canopy. It reveals an alarming familiarity with the latter works of Mark Kozelek.

Under the Canopy imagines a Kozelek wrung dry after more than three consecutive years of intensive stream-of-consciousness songwriting. Over repetitive acoustic guitar figures, the angsty impersonator hits on many of the most salient, recent Kozelek tropes:

With his late-career success, Kozelek has evolved a notoriously unvarnished and prickly onstage and offstage persona. Between bullying the War on Drugs and mocking journalists, Kozelek's antics are often as hyperagressive as his lyrics are hypersyllabic. The author clearly knows his subject. Based on the deadpan and anonymous liner notes, he is in it for neither fame nor glory:

"Under The Canopy" is probably the new EP from Sun Kil Moon. Written and recorded over the course of one afternoon by Morgan, the three stirring tracks eulogize the late musicians Glenn Frey and David Bowie, while commenting on what Mark might be doing today.

Whatever the story, Under the Canopy is spot-on. Unfortunately, the most cutting Sun Kil Moon parody is still a song Kozelek himself wrote.