Accessibility links
New Mix: Breakthroughs By Car Seat Headrest, The Coathangers, Big Thief, More : All Songs Considered On All Songs this week, Bob Boilen and Robin Hilton offer new songs by musicians poised to have a big year in 2016. 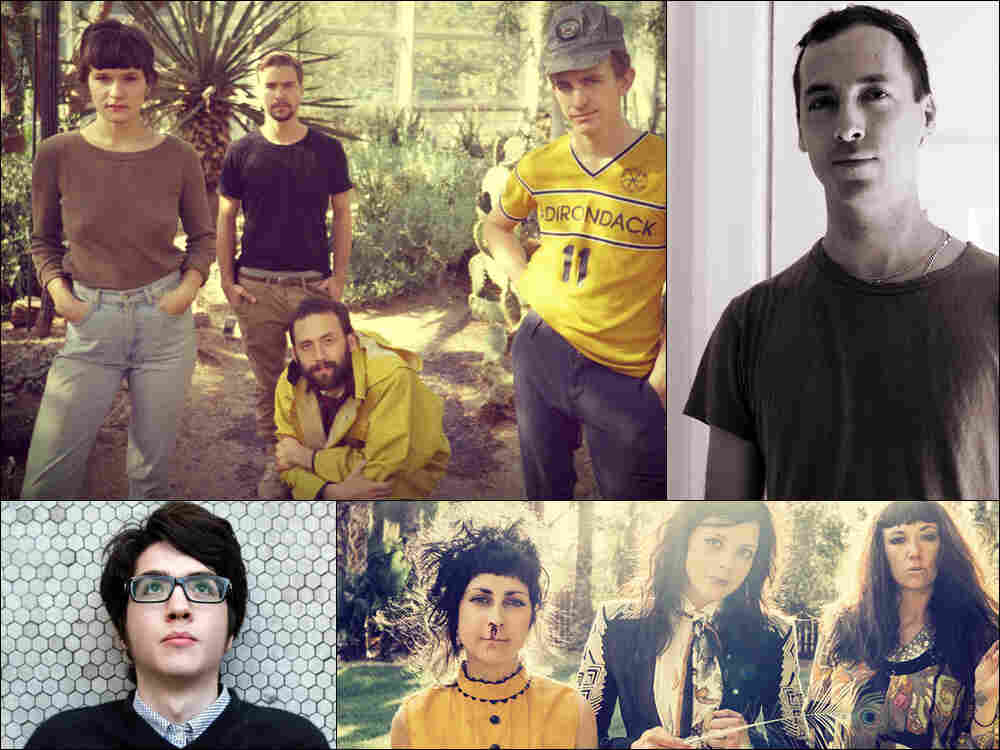 On this week's All Songs Considered, hosts Bob Boilen and Robin Hilton share songs from a trio of bands on the verge of releasing breakthrough albums. Bob starts the show strong with a jaw-dropping new song from Car Seat Headrest called "Vincent," which we also featured as a First Watch. Robin follows that up with a song by Big Thief and later shares a new song from the best album yet by The Coathangers.

We also get a new track by sibling duo Follin, featuring the leaders of Cults and Guards; NPR Music's Daoud Tyler-Ameen drops by to share the lovely pop-punk of Tancred and Robin takes us out on the densely layered electronic music of Tim Hecker. 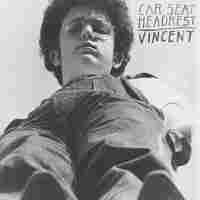 The magic that Will Toledo makes with his band Car Seat Headrest is captivating, in-your-face, epic and the kind of powerful music Robin could see people still being obsessed with ten years down the road. Bob likes it too.

"Vincent" is the first single from Teens of Denial, out later this spring on Matador Records.

Big Thief's sound is tough, but not hard. Lead singer Adrianne Lenker says the title of this song and the group's debut album alludes to "the masterpiece of our very existence — life — and the struggle of an existence where everything folds back into itself."

"Masterpiece" is the lead single from Big Thief's forthcoming album, out in early summer on Saddle Creek. 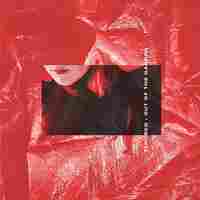 Tancred is the solo project of Now, Now guitarist Jess Abbott. With her third release as a solo performer, Abbott has only refined her skills as a songwriter with pretty, catchy, pop punk.

Out Of The Garden is out April 1 on Polyvinyl Records. 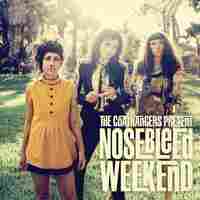 Atlanta trio the Coathangers began as a joke in 2006, but the group's music now certainly isn't one. The band celebrates its 10-year anniversary with Nosebleed Weekend, an album Robin ranks as the group's best so far.

Nosebleed Weekend is out April 15 on Suicide Squeeze. 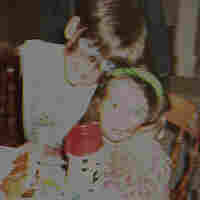 Follin is the sibling duo of Madeline and Richie Follin, who are otherwise the leaders of the bands Cults and Guards, respectively. They rarely record together, but their debut single, "Roxy," sounds like the essence of both bands — a mix of pop and psychedelic twisted together.

Tim Hecker may be known as an electronic composer, but that title does no justice to the complexity of his approach to playing with sound. On "Castrati Stack" he conjures woodwinds, a full choir and great layers of sound, then deconstructs and reassembles the layers as only he can.

Love Streams is out April 8 on 4AD.