Accessibility links
Mitski Talks 'Your Best American Girl,' Identity And Her New Album : All Songs Considered Puberty 2, the fourth album by the singer Mitski, is both highly personal and her most accessible yet. She says that one song was inspired by trying to fit in, and failing. 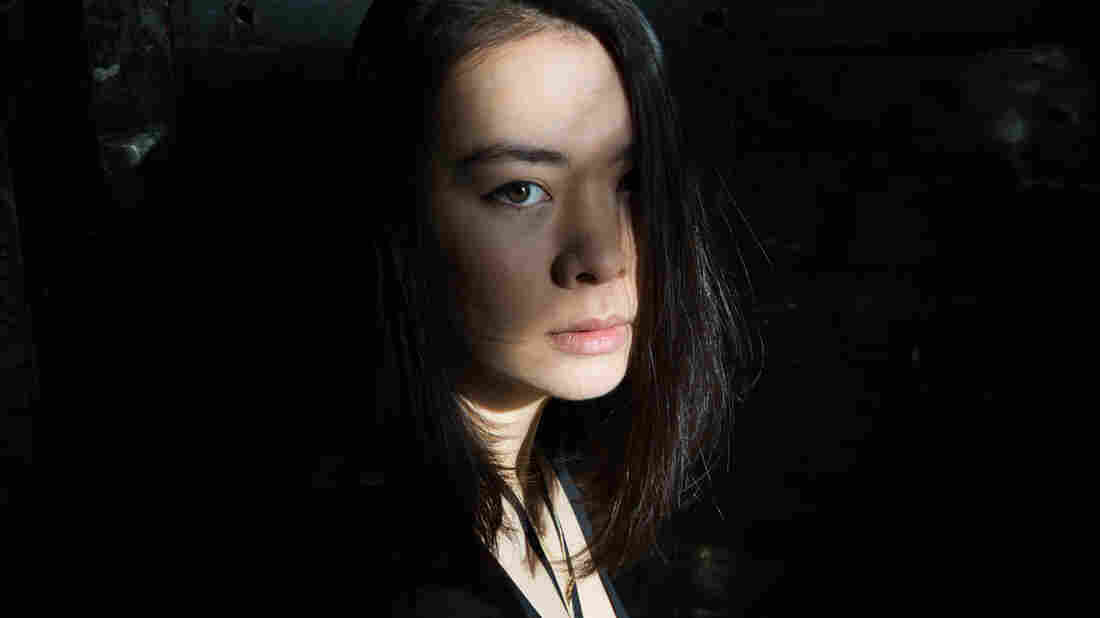 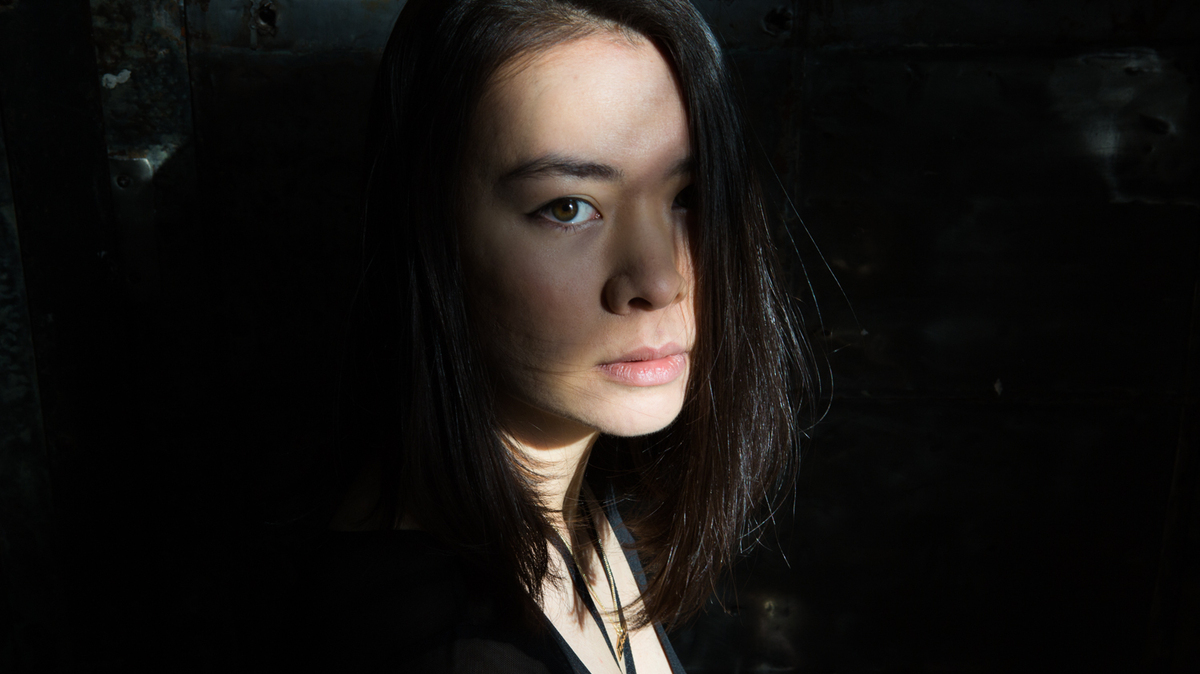 There is new — and quite wonderful — music from Mitski. Mitski Miyawaki is an intense singer and guitar player who has been putting out albums since 2012. Yesterday she announced a new album, her fourth, which will be called Puberty 2. It's as impassioned as her previous records, but there's something warmer in it.

It also deals bluntly and emotionally with issues of identity that are personal to her. In the chorus of the song "Your Best American Girl," which we played on All Songs Considered yesterday, Mitski sings, "Your mother wouldn't approve of how my mother raised me / but I do, I think I do. / And you're an all-American boy / I guess I couldn't help trying to be your best American girl." This song tugs at the heart in ways I've not heard from Mitski before.

Robin Hilton and I spoke with Mitski about "Your Best American Girl" on All Songs -- you can hear the conversation and the full song here. An edited transcript is below.

Bob Boilen: This record surprised me. It's got the fierceness we expect of you but there's something very welcoming about it.

Bob Boilen: I don't know if you always write from your own experience and if this person in "Your Best American Girl" is you or not, but the person in the song is basically saying that they want to be "big spoon's little spoon," so to speak, but this person "burns bright in the daylight," and that's sort of not who I guess you are — or the person in the song is. Does this song have any autobiographical content?

Mitski: I don't think I have the kind of creativity to write fiction. [This is] the first album where I kind of stretched outside of my own experience and used more metaphors. I don't know if I would go as far as to say I tell other people's stories. They're still my stories, but I just use characters or use metaphors to describe better what I'm feeling at the moment. But this song is quite autobiographical because I didn't grow up in the U.S. I am half Japanese, and it came from wanting to just fit into this very American person's life and simply not being able to. Just fundamentally being from a different place and feeling like I would just get in the way of their progression if their life, because I could just never get to wherever they're naturally going.

Robin Hilton: Sounds like you've had this real tug-of-war in your life — in the making of the record and this song specifically — between who you are and who you think you should be, or who you think everyone wants you to be.