Accessibility links
Viking's Choice: Kvelertak, '1985' : All Songs Considered The metal-spiked punk band is about to return with its third album. But if the first song is any indication, there's going to be a lot more boogie on Nattesferd. 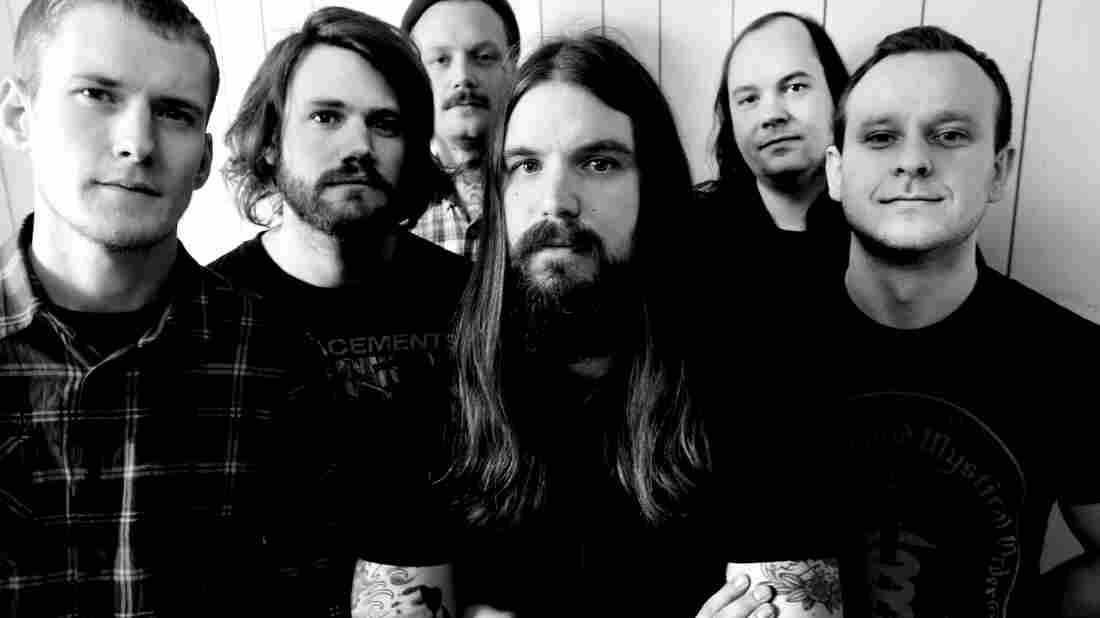 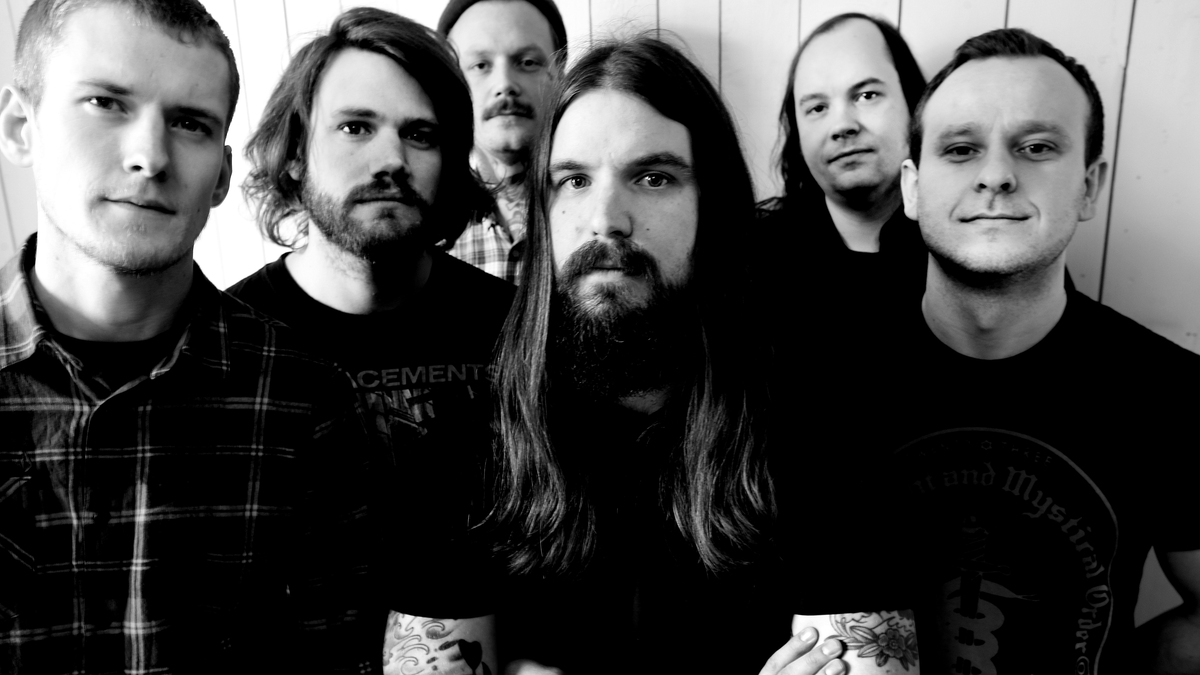 Paal Audestad/Courtesy of the artist

Six years after its raging debut, Kvelertak's metal-spiked punk still yields lots of larger-than-life, beer-hoisting songs, with an occasional curve ball thrown in. The Norwegian band's self-produced third album, Nattesferd ("Night Traveller"), likely won't deviate far from the party, but if the first song is any indication, there's a little less bottle-smashing and a lot more boogie going on. 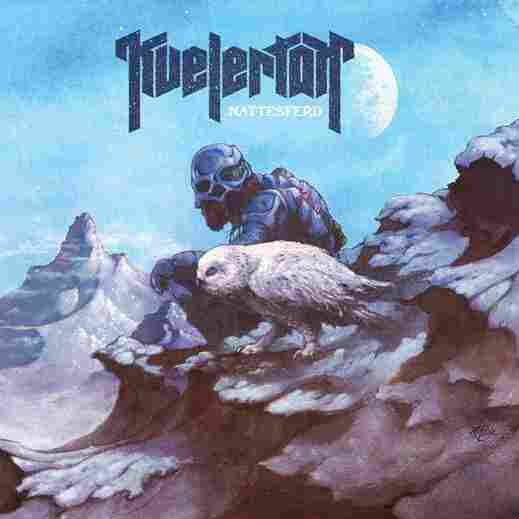 "1985" does a lot of what Kvelertak does best — big guitars with huge, grinning riffs out of the Thin Lizzy songbook — but channels a sunny disposition into a classic rock song that's just that. There's no violent blood-burst of blast beats and buzzsaw guitars, just something your old man might jam on a Saturday afternoon, complete with bright guitar solos and frontman Erlend Hjelvik's unmistakable croak. For those of us who don't speak Norwegian, a statement from the band reveals that "1985" is about living in a surveillance state, where even Kvelertak remains committed to the boogie:

Think of George Orwell's 1984 instead of Taylor Swift's 1989. Its lyrics depict a cold and (not so) distant future where technology and surveillance have erased all forms of individuality and critical thinking. Needless to say, everything was better before — can somebody hit the rewind button already?

Nattesferd comes out May 13 on Roadrunner.