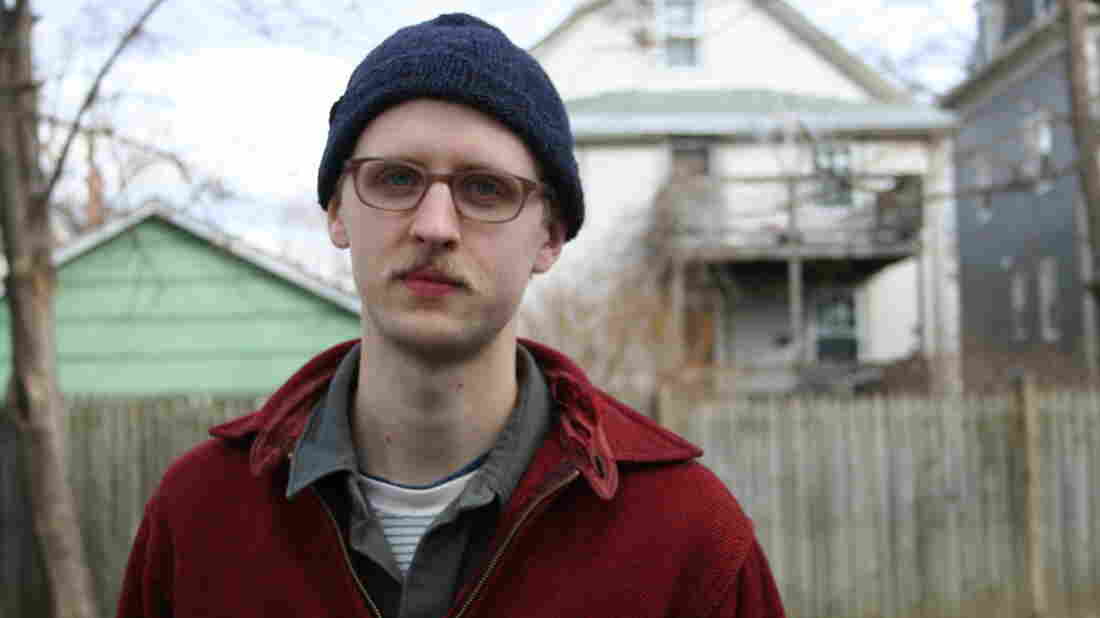 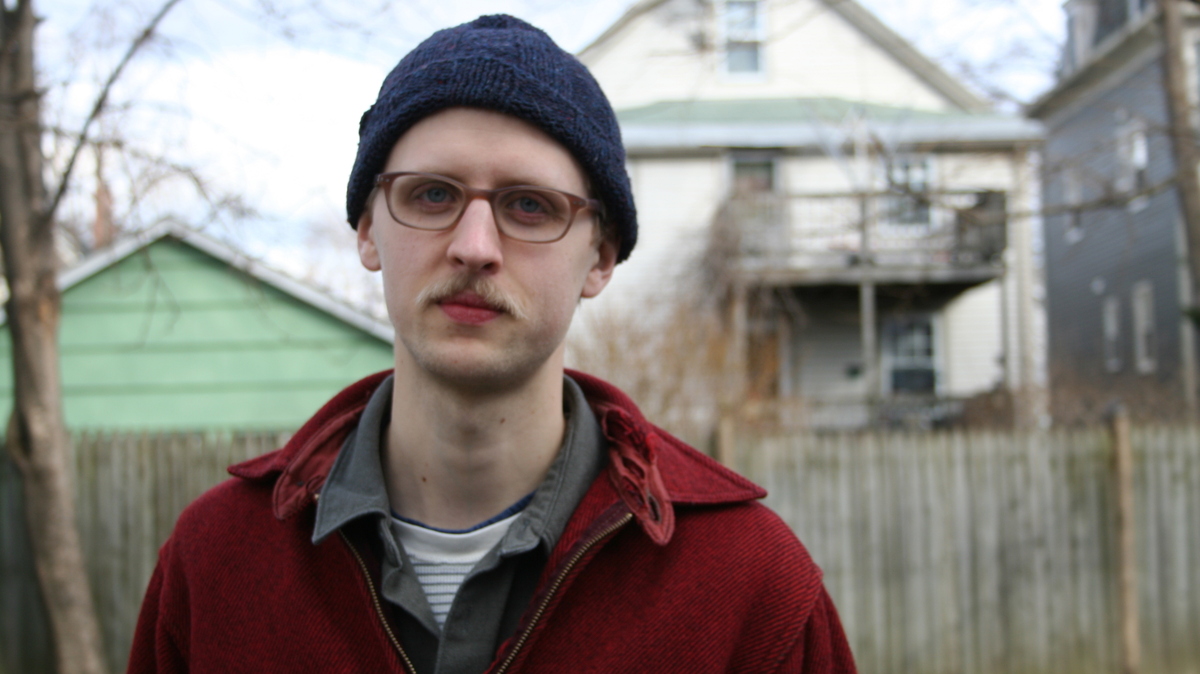 Emily Haviland Baker/Courtesy of the artist

Few fingerstyle guitarists have made the transition to singer-songwriter mode as gracefully as Sam Moss. Spend some time with his earlier instrumental music and you'll hear the astute attention he pays to technique and atmosphere, as well as a love for American folk music. But as Moss' voice has crept in, it's as if it had always been there, a lilting, whisper-quiet presence that rolls around his fingers and strings. Here's "Postman" from the forthcoming album Fable, Moss' first to feature a folk-rock backing band.

With the addition of electric guitarist Michael Roberts, in particular, "Postman" is a moody, desert-swept waltz in which both guitars tangle and untangle like snakes in a barrel. The smoky interplay recalls the work of fellow fingerstylist-turned-singer Ryley Walker, but where Walker howls, Moss coos about a wandering traveler with no road in mind.

I'd spend my last dollar on a walking cane

And a hard wandering stick leading down to the earth

But is it worth wearing my soles to the dirt?

Fable comes out May 6 on Bandcamp and Indiegogo.