Accessibility links
What We Loved Over The Weekend At SXSW : All Songs Considered At 2:30 a.m., hours before their flights out of Austin, the All Songs gang gathered for one final recap. 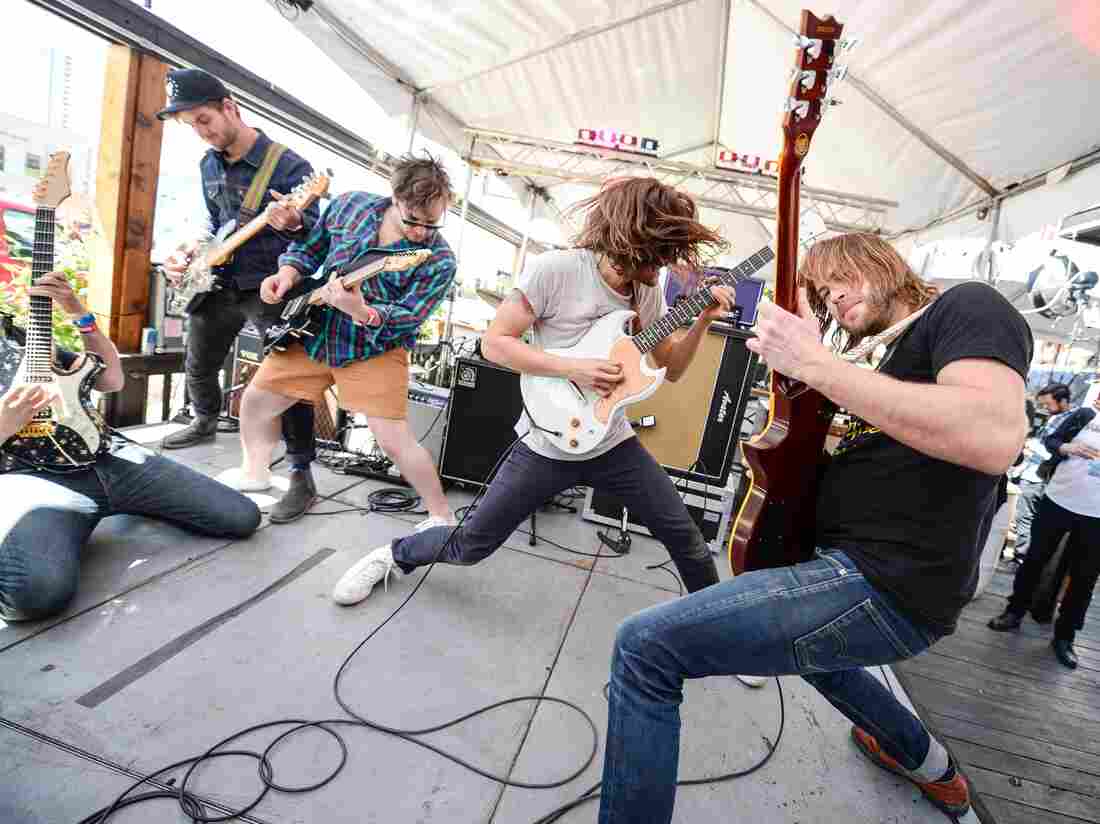 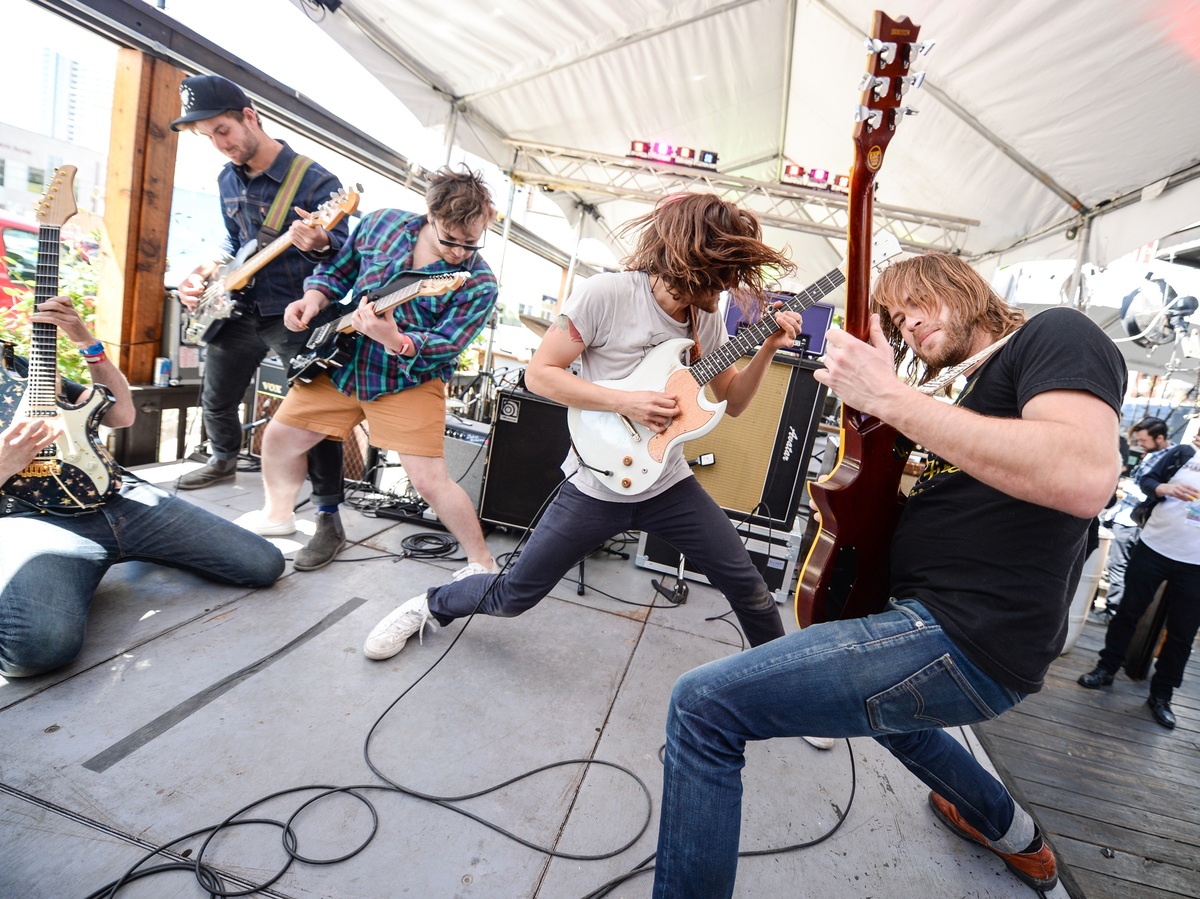 Three hours before the members of our team at SXSW began to depart from Austin, Texas, they gathered for one last late-night recap. At 2:30 a.m. on Sunday, Stephen Thompson pondered an eternal question ("How did we survive another year of this?") to which everyone offered more or less the same answer: The music. Bob Boilen remembered Diet Cig defying gravity and his day of stellar voices — from Holly Macve to New York group Overcoats. In her capacity as a writer for Bitch Media, Katie spoke with Julien Baker, who recently performed at the Tiny Desk, and discovered iRAWniQ, an excellent rapper from Grand Rapids, Mich. As is his habit, Stephen went to Rachael Ray's BBQ party at Stubb's and saw George Clinton put on a shambolic, joyous set that brought tears to his eyes.

Hear the podcast above, and read on for photos from the weekend. Happy SXSW, everyone!