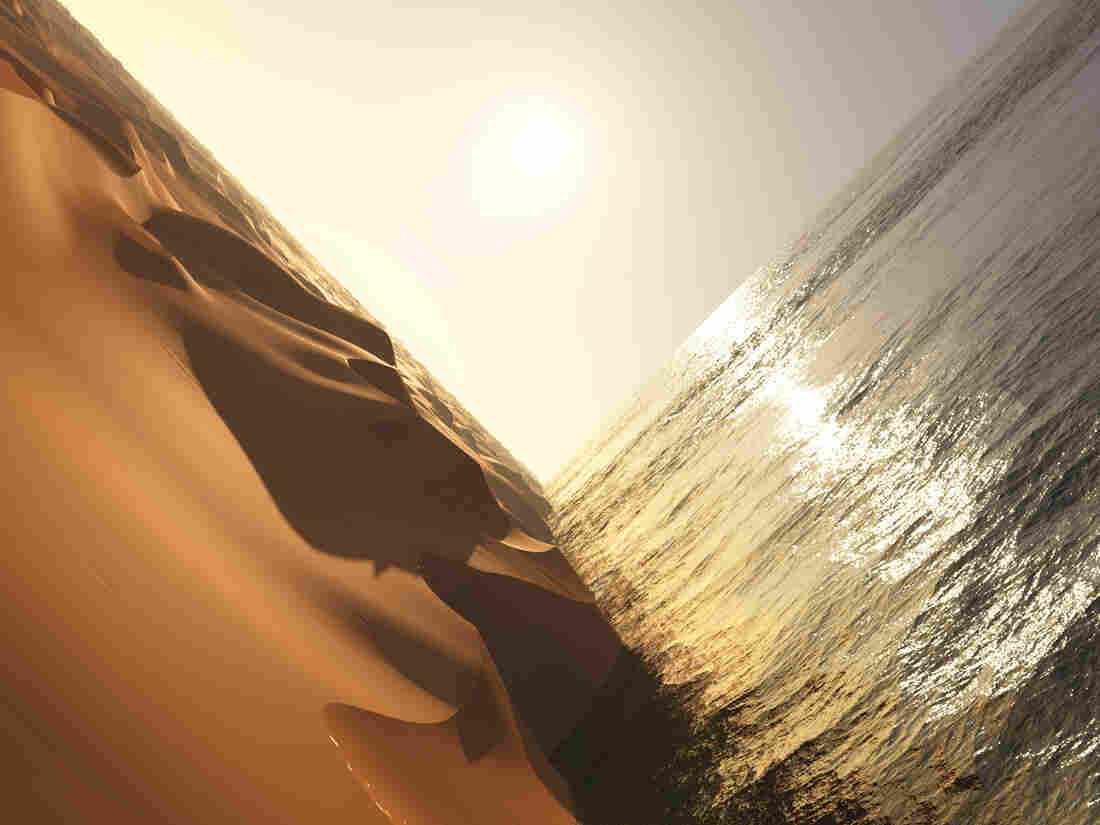 Under The Sun is out December 5th, 2016 on WARP records. Jonathan Zawada/WARP Records hide caption 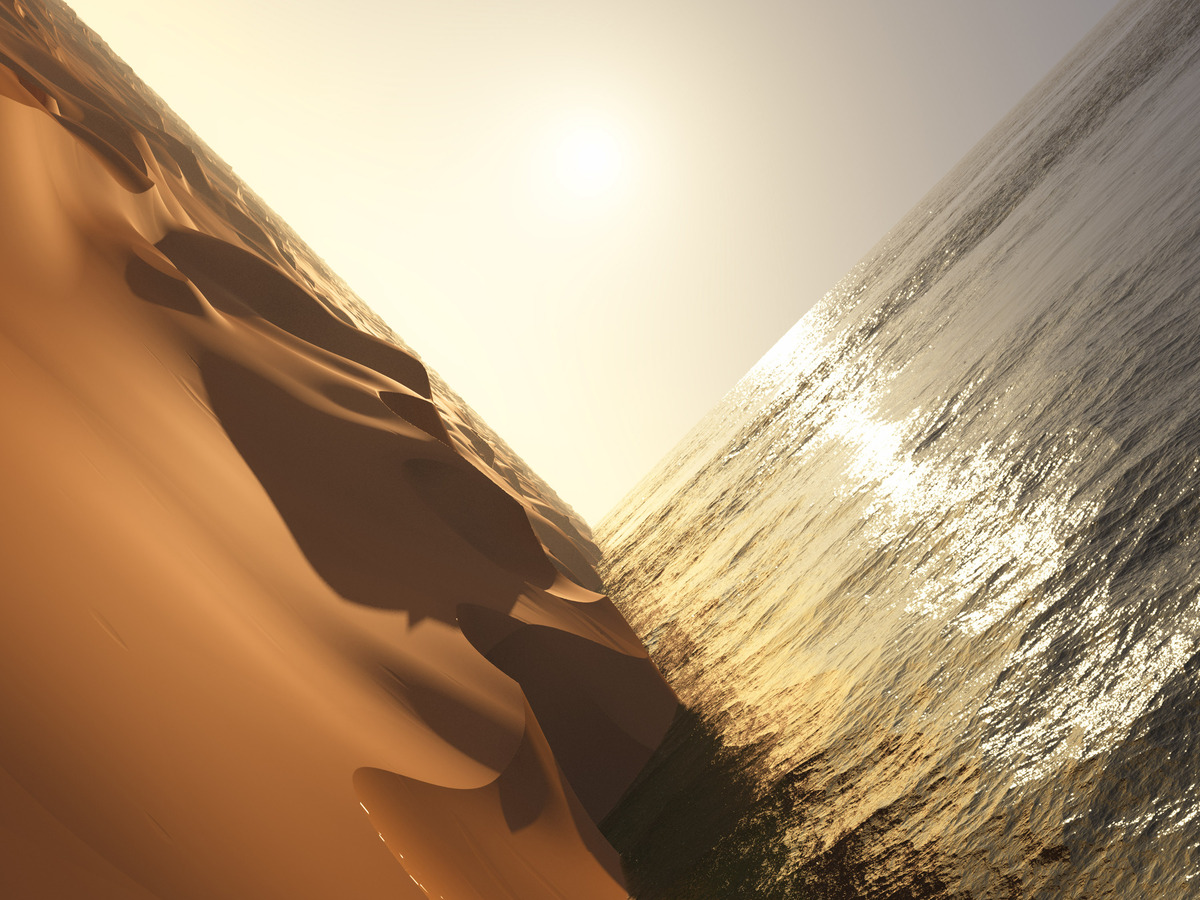 The Radiohead machine is rattling once again. Reverent whispers of a new album (a "work of art") circulate, new companies are founded and ticketing sites create real-time technological nightmares of the sort the band usually writes about. And from the noise, some music.

Not, however, Radiohead music. "Beautiful People" is a dispatch from the relative quiet of Thom Yorke's extra-band activities, a collaboration with electronic pioneer Mark Pritchard off his upcoming release, Under The Sun. The elegiac track fulfills both Yorke's affinity for classic Warp Records-related artists, and the more traditional melodic sensibilities Pritchard has showcased since his time as one-half of '90s ambient-techno group, Global Communications. Though Pritchard is also capable of torrential electronic noise, he meets Yorke with an organic calm.

Their common ground is the spirit of English folk. A mournful, layered flute sample lends the song its mythical tone. Yorke brings the same hushed delivery to the song as he did to "Give Up The Ghost" off 2011's King Of Limbs. He performs in an upper register that Pritchard pitch-shifts an octave down. It's muffled, as if Yorke's singing as he wakes up, mouth half-closed. As a result, it's a breathy performance, heavy on sibilance. Together with the windy flute, the song sounds like a draft through the crack of a door — a mix of chilled air and sunlight.

Mark Pritchard's Under the Sun is out on Warp Records on May 13.