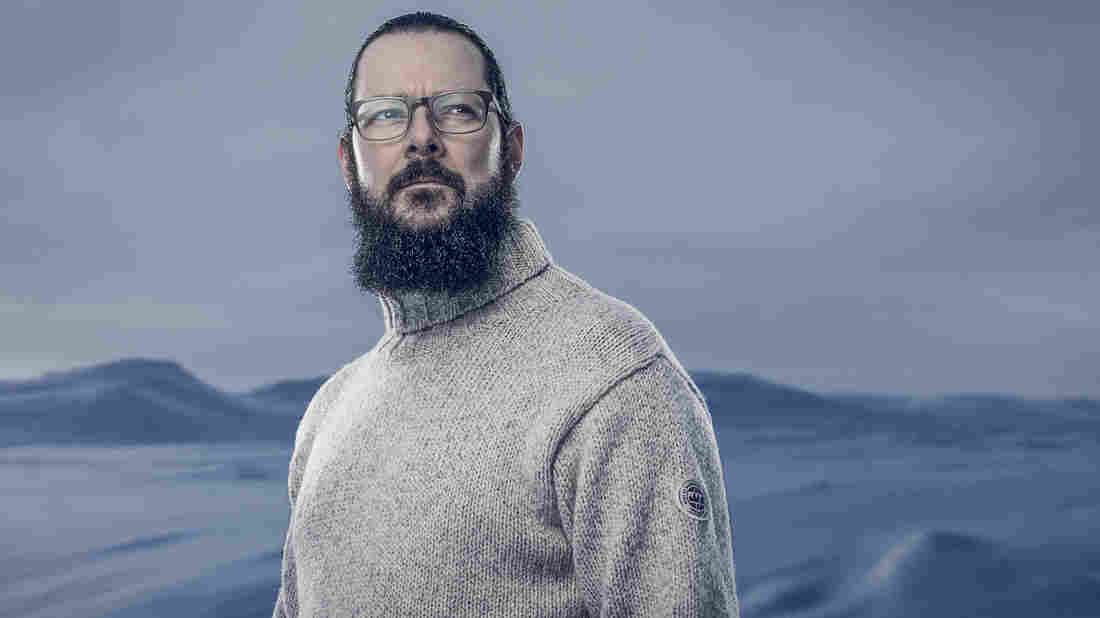 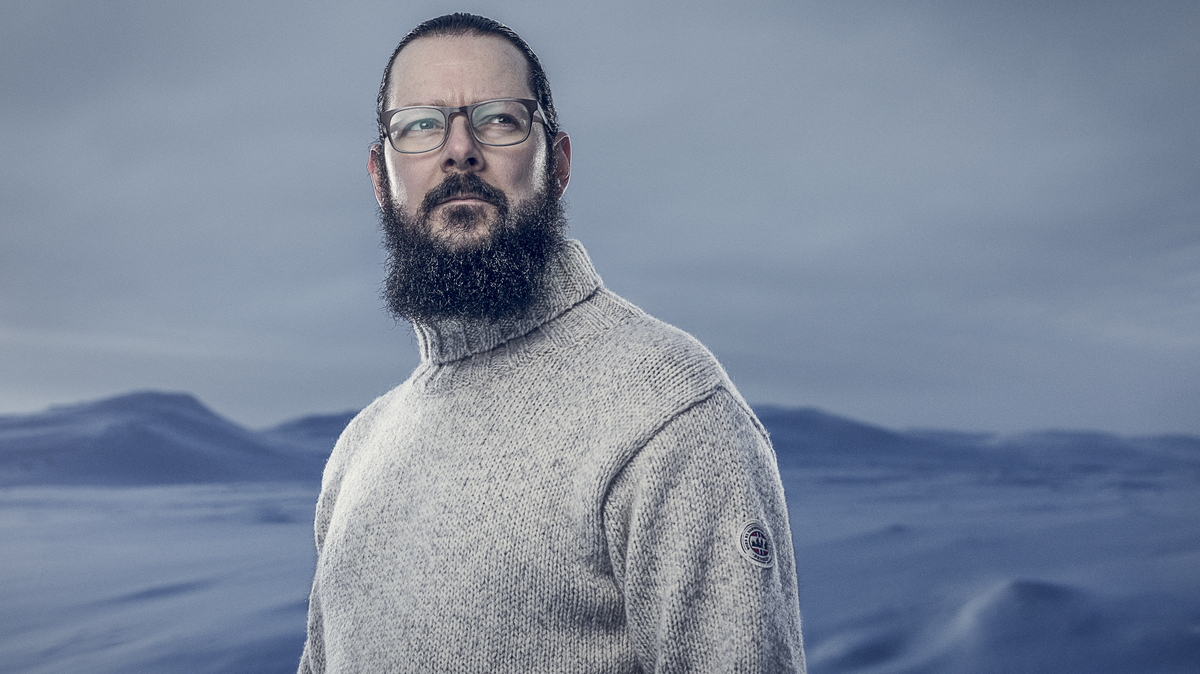 Bjørn Tore Moen/Courtesy of the artist

The extreme-metal visionary Ihsahn likes to play with expectations — in fact, he delights in upending them. In a career spanning three decades, Ihsahn has subverted expectations in every project that bears his name, Emperor and Hardingrock among them. It's a desire to make something grand, make something new.

His sixth album, Arktis, is particularly perverse: It's got an industrial raver, a ballad and this song, "Crooked Red Line," a smoove-jazz number aided by Shining frontman Jørgen Munkeby on saxophone. It's slicked back like Ihshan's hair, until it turns doomy and majestic about halfway through.

Arktis comes out April 8 on Candlelight.