Accessibility links
A Poet, Two Bands And A Five-Year-Old Make A New Song : All Songs Considered Sam Amidon's son played the drum pattern that eventually served as the beat for this collaboration between his father and the band San Fermin. 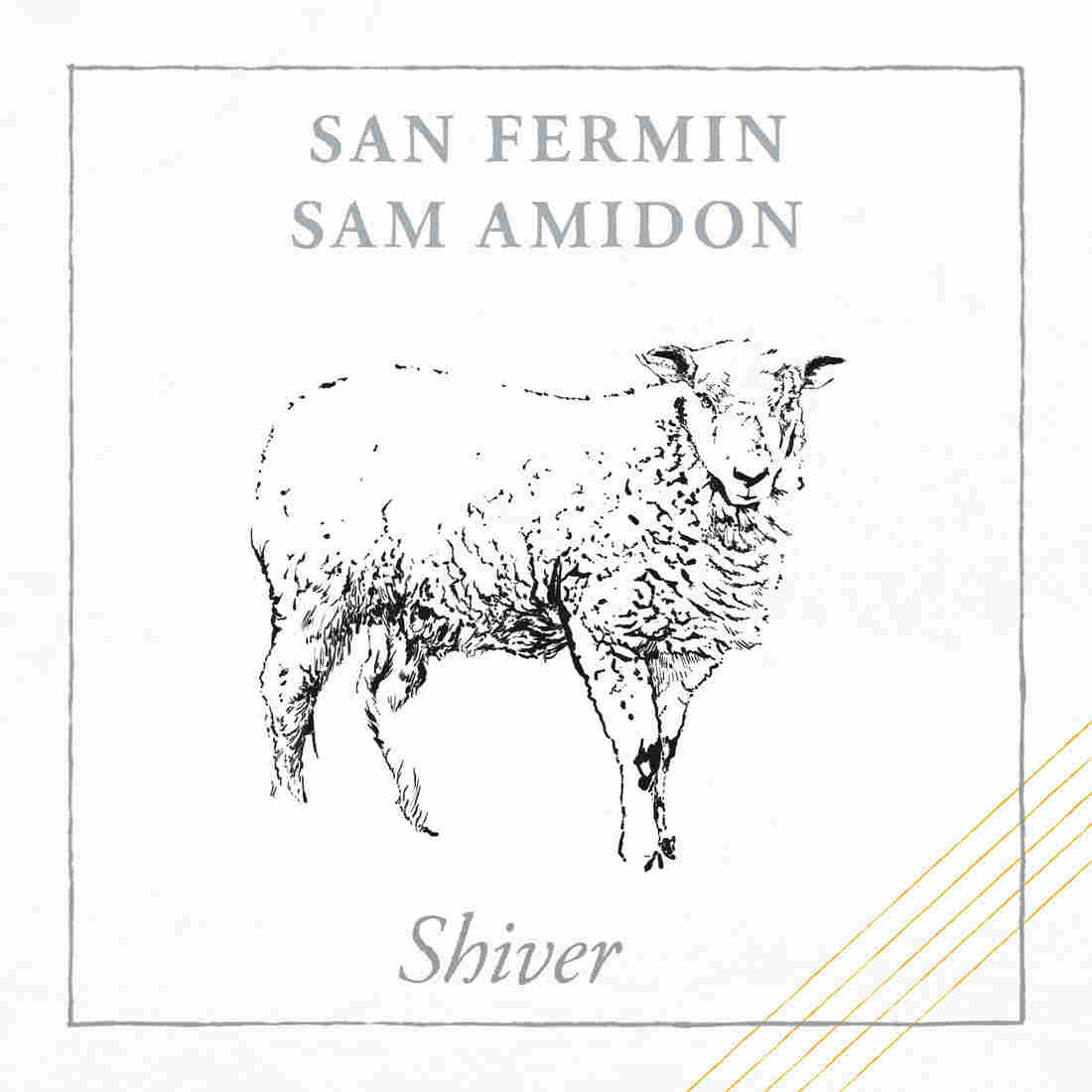 Tourmates Sam Amidon and San Fermin collaborated on "Shiver," based around lyrics taken from the poem "Against Winter" by Charles Simic. Courtesy of the artist hide caption 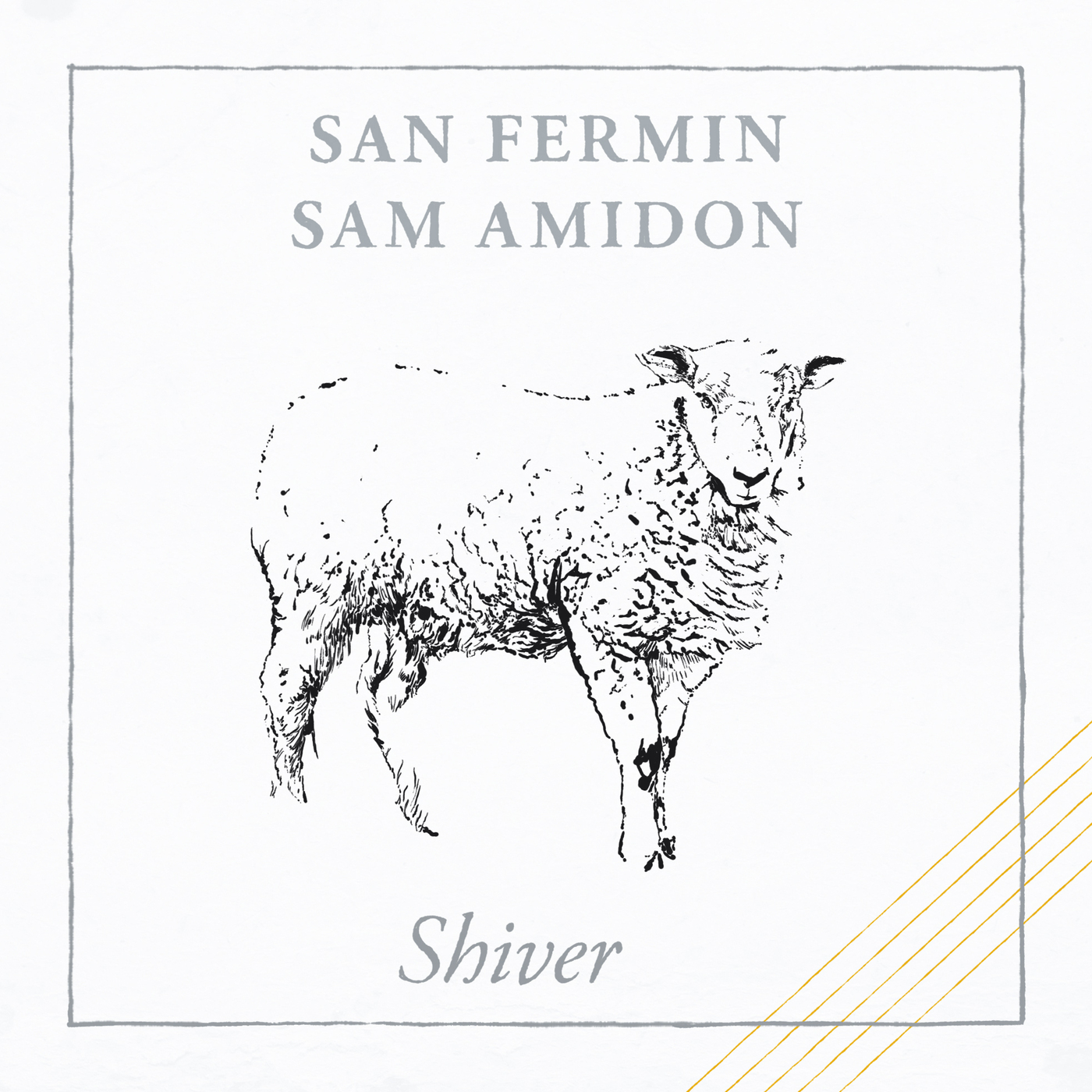 Tourmates Sam Amidon and San Fermin collaborated on "Shiver," based around lyrics taken from the poem "Against Winter" by Charles Simic.

At first, it's an unlikely pairing. I think of Sam Amidon unadorned, his yearning voice perhaps paired with a guitar, banjo or fiddle. On the other hand, San Fermin, the project of Ellis Ludwig-Leone, is about the mighty power of great arrangements and orchestration. It took Sam's young son to pull the two sounds together for this song new collaboration, along with words taken from a poem called "Against Winter" by poet Charles Simic. Ellis Ludwig-Leone wrote to us, describing the simple beginnings of this new song:

"'Shiver' was born while we were on tour together in the chilly Northeast and Midwest this past December. It started with an iPhone recording of Sam's five year-old son Arthur banging on some drums at the venue in Providence, which I turned into a beat. Sam wrote a banjo line and played a violin solo over that, which we recorded on stage in the minutes before doors opened at our show in Columbus. Once the tour was over, I set the Simic poem (Sam's idea), Allen (Tate) laid down vocals and some of the band members came in to flesh things out. Sam sent over his vocal track from London and that was that."

The result is a powerful blend of banjo, fiddle, brass, a five-year-old's banging, a potent singer, a great poet and I'm not really sure what else. But please, Arthur, bang out another one!