Accessibility links
Viking's Choice: Marisa Anderson, 'He Is Without His Guns' : All Songs Considered Into The Light is an imaginary soundtrack for a science-fiction western. The guitarist's "He Is Without His Guns" conveys the urgency of a stand-off, but feels small in its somber movements.

Viking's Choice: Marisa Anderson, 'He Is Without His Guns'

Viking's Choice: Marisa Anderson, 'He Is Without His Guns' 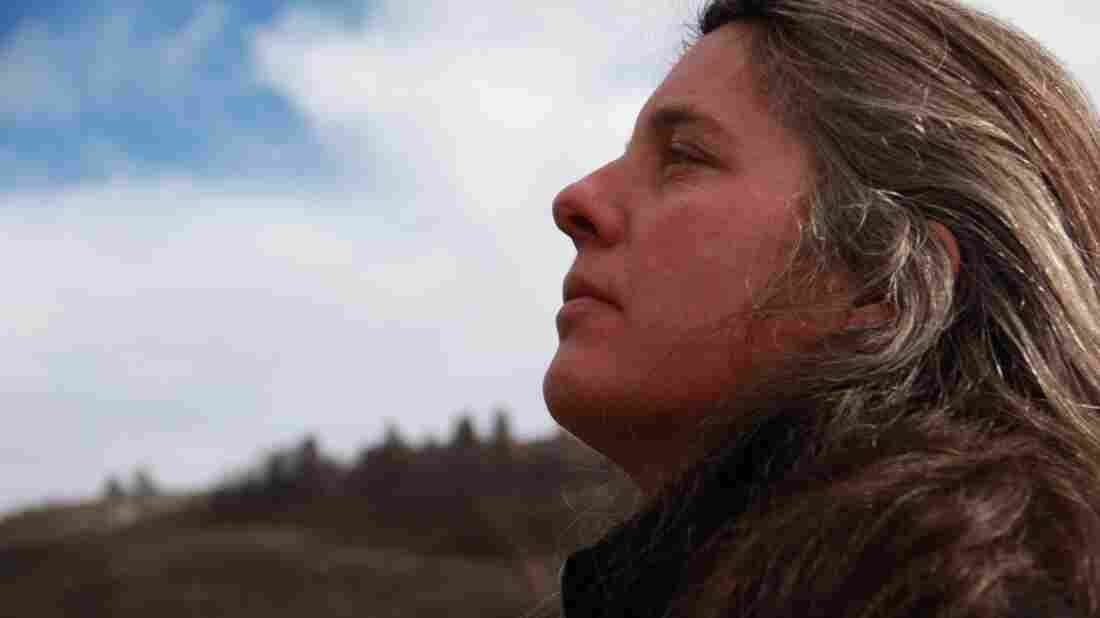 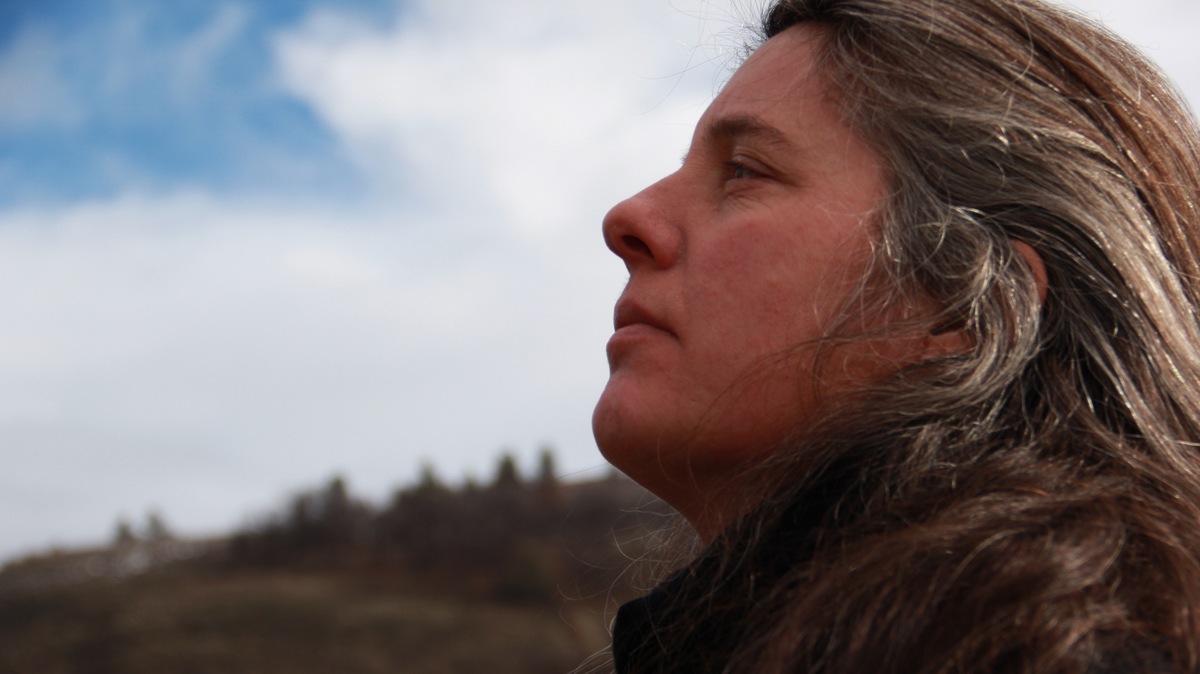 Jodi Darby/Courtesy of the artist

Three silhouettes stretch across the flat earth, facing each other at a tense distance. Heat squiggles through the air like baby snakes dancing in the sand. The one facing west is long and cracked like old leather, his face determined but his eyes wet with worry. In a rush to claim his bounty, he's replenished his bullet belt, but has left his gun in the room where his antenna'd lover lies. He is thinking about last night, knowing it was likely his last.

This is an imagined scene, but one inspired by the guitarist Marisa Anderson's "He Is Without His Guns," an instrumental that conveys the urgency of a stand-off, but feels small in its somber movements. Anderson describes the forthcoming Into The Light as an imaginary soundtrack for a science-fiction western. On it, she recorded and played all of the instruments, stretching out beyond her American blues and folk roots.

There are three distinct characters in "He Is Without His Guns." A picked nylon-string guitar anchors the Flamenco-inspired melody as a lap steel and another guitar don't battle for the lead so much as tug and pull as if to dance. It's as if the epic showdown from The Good, The Bad And The Ugly has been shrunk from Ennio Morricone's screaming score to reveal a note of quiet desperation.

Into The Light comes out June 24 on Mississippi.