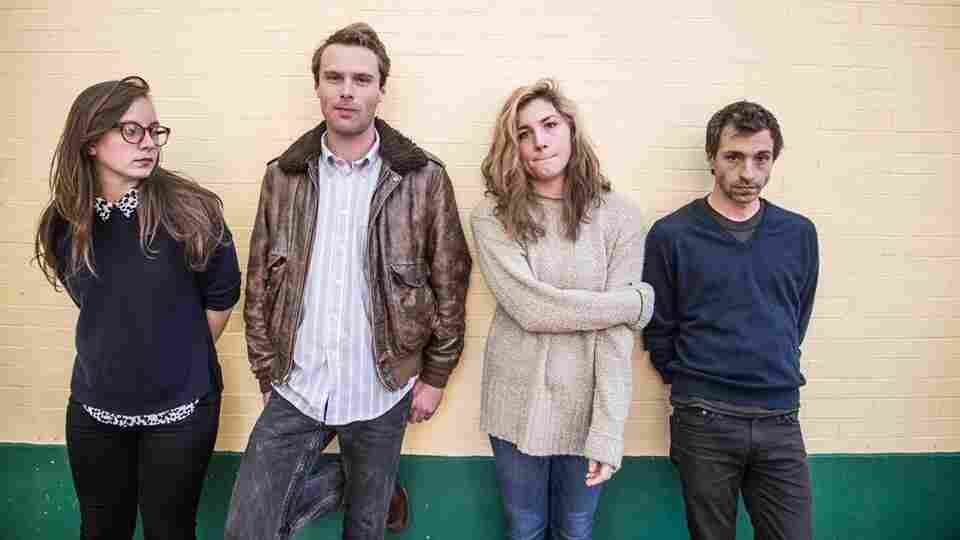 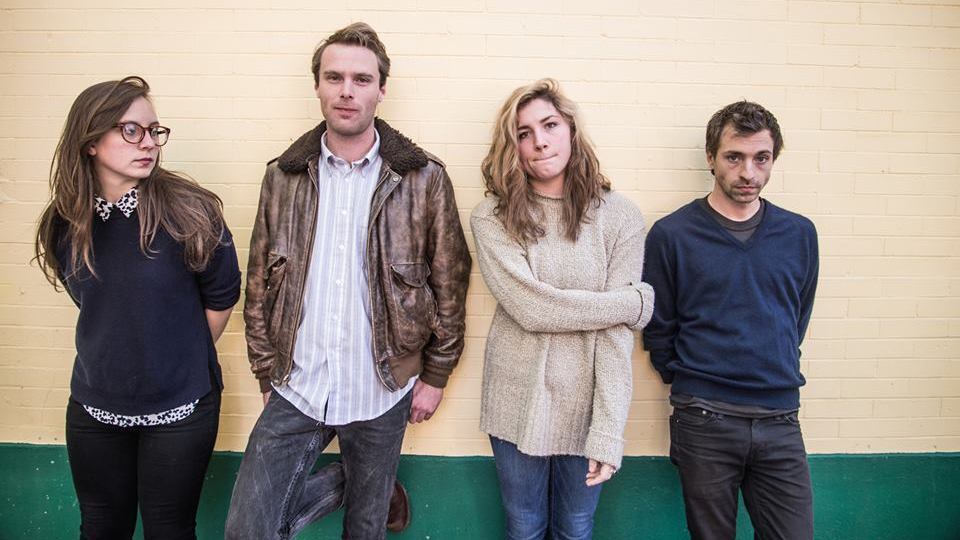 Travis Bozeman/Courtesy of the artist

For the past three years, the Robotic Empire label has released album-length tributes to Nirvana for Record Store Day: In Utero, In Tribute, In Entirety and Whatever Nevermind. Unless there's an Insecticide B-sides tribute in the works for 2017, Doused In Mud, Soaked In Bleach completes the trilogy. Beach Slang, This Will Destroy You, Daughters and others contribute covers of songs from Nirvana's debut album. Like repeat-offender Thou, Pygmy Lush wanted to return for round three, so when the band couldn't, member Chris Taylor enlisted his newer Washington, D.C., group Big Hush to tackle "Sifting."

In its original form, "Sifting" was essentially Kurt Cobain's sludgy, feedback-squealing tribute to the Melvins, but the melodically searing chorus could never be anything but Cobain. Big Hush radically transforms the angsty crunch and clipped-and-cryptic phrases into a softly strummed, organ-droning dream. The repeated scream "Don't have nothing for you" becomes a quiet apology woven through several voices.

Growing up in Sterling, Va., was a lot like what I've read growing up in Aberdeen was like for Kurt: rednecks everywhere, no scene, no culture, nothing to do but make noise and do drugs. So I've always felt a parallel with Nirvana, along with the fact that Kurt Cobain's songs at the core are also parallel (and to a certain degree my main influence) to how I write: dark and simple melodies, sarcastically abstract poems with a bone to pick. I've always used Nirvana as a back-pocket way of confirming that what I wrote — being simple, being self-taught — was okay, and that coming from the heart and being yourself was okay.

I always approach Nirvana covers as a rewrite. I'm not that talented as a player, so I always try to dumb them down a bit so I can play and sing them at the same time; what happens after that is a byproduct of the amazingly talented musicians I keep company with. Every member of Big Hush is a songbird. They can all sing incredibly well, and immediately have a catalog of harmonies to choose from: Genevieve [Ludwig] and Emma [Baker] make the scale and dynamic grand; Owen [Wuerker] can play every instrument very well, and in fact he rewrote the basic riff I gave him to give it texture. On this recording, he plays every instrument: organ, acoustic, bass, shaker, tambourine. We recorded this version in one day.

Doused In Mud, Soaked In Bleach comes out on Record Store Day (April 16) via Robotic Empire.