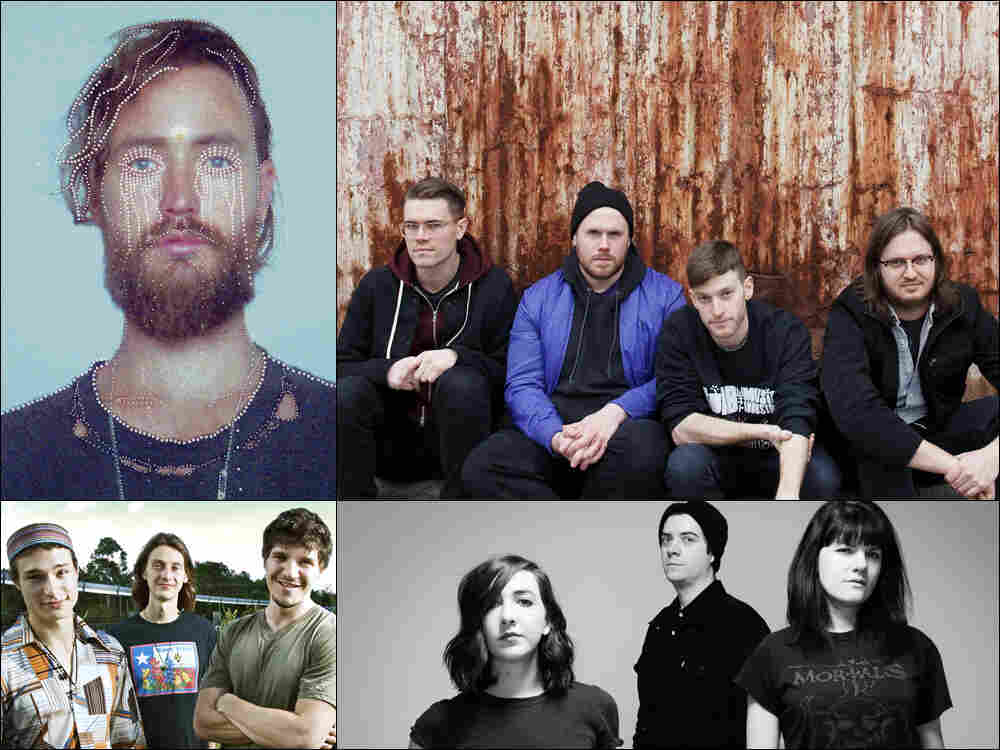 We've all been dealing with so much unhappiness over the last week that hosts Bob Boilen and Robin Hilton wanted to kick of this week's All Songs Considered with some celebrations. Bob leads off with some great pick-me up music from Moon Hooch. Robin continues to explore his love of "shrug rock" with a hilarious new song from the band PUP.

Also on the show: Robin plays music from Sage and Ry X. Bob keeps up the energy with a new song by Sego. Like The Moth & The Flame, whose "Young & Unafraid" was on last week's show, Sego recently relocated from Provo, Utah to Los Angeles. Bob closes out the show with a premiere of Summer Cannibals' new song, "Simple Life."

Looking ahead: On May 2, Bob and Robin will speak with Carrie Brownstein at a book event at Sixth & I in Washington D.C. The next day, Bob will be at the Lagunitas brewery in Chicago with Tiny Desk Contest winner Gaelynn Lea and everyone's favorite GLTTRD band, PWR BTTM.

Songs Featured On This Week's Show 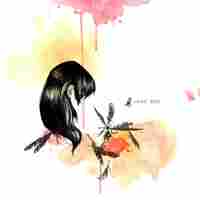 Bob Boilen has a simple philosophy about this band: "It is hard to feel down when you're listening to Moon Hooch." Made up of two sax players and a drummer, Moon Hooch is one of the few groups able to make Bob break out his dancing shoes. Take it from Robin; that is a sure stamp of approval.

Red Sky is out June 10 on Hornblow Recordings. 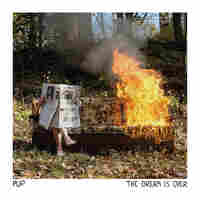 01If This Tour Doesn't Kill You, I Will

PUP (Pathetic Use of Potential) writes self-deprecating rock music that Robin refers to as "shrug rock." This song, "If This Tour Doesn't Kill You, I Will," completely encapsulates the range of pop, rock sounds on the group's sophomore LP in only two minutes.

The Dream Is Over is out May 27 on SideOneDummy Records. 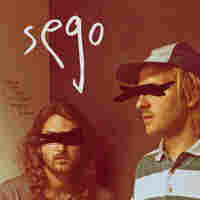 Sego's new record is inspired by the group's recent move from Provo, Utah to Los Angeles. "Obscene Dream," which opens the album, deals with the culture shock of moving, and the story sets the tone for the album.

Once Was Lost Now Just Hanging Around is out now on Dine Alone Music. 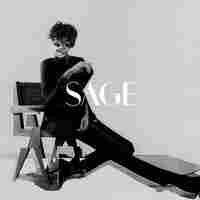 French singer Sage often draws comparisons to Thom Yorke and his songs are arresting as the sonic adventures of Radiohead. Sage's music is filled with polyrhythms, moody textures and plenty of surprises.

Sage is out April 29 on Green United Music. 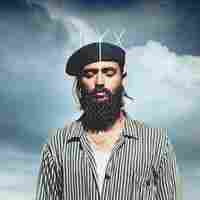 Australian singer Ry X began his music career singing in grunge and punk groups, but don't look for any of those influences in this moody, dreamy music. His voice was so beautiful that we actually featured him earlier this year on the Austin 100.

Dawn is out May 6 on Loma Vista. 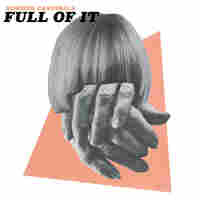 Summer Cannibals got its name from a song by Patti Smith and Fred "Sonic" Smith. Like Patti and Fred, the band does not shy away from tackling big issues in its work. "Simple Life," the closing track from the group's new LP, deals with the frustration over what Bob Boilen describes as "desiring a simple life when there's so much out there in the world."

Full Of It is out May 27 on Kill Rock Stars.