Accessibility links
Throwback Thursday: When Thom Yorke Played Guest DJ : All Songs Considered For Throwback Thursday, we revisit a 2008 conversation between Bob Boilen and Radiohead's Thom Yorke. Thom talks about In Rainbows, how he discovers new music and some of his favorite artists. 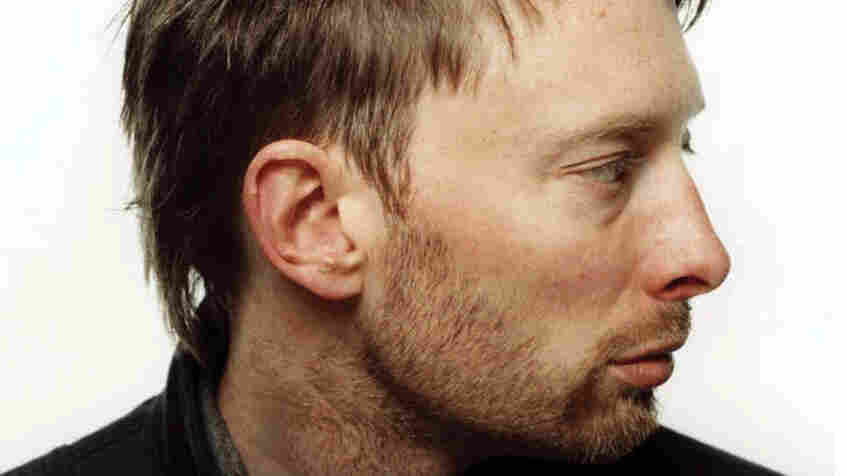 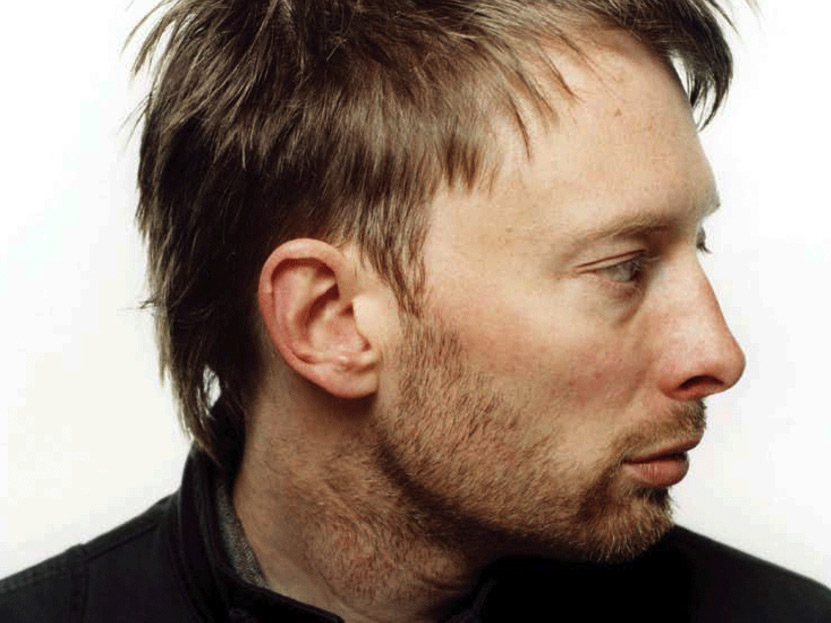 Radiohead's social media accounts disappeared over the weekend, which — because we know Radiohead — got us all excited about the possibility of a new album. That tease got extended even further earlier this week when the band released "Burn The Witch," the first song likely from the group's upcoming, ninth album.

As we continue to look forward to the joyous arrival of a new Radiohead album, we look back to 2008 when Thom Yorke played Guest DJ on All Songs Considered, just after Radiohead released In Rainbows, an album that broke both new musical and digital ground. Its digital download, pay-what-you-want-model was revolutionary and controversial at the time. 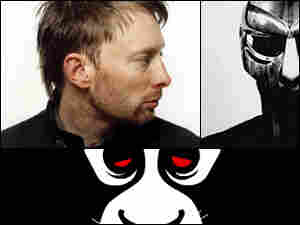 Bob Boilen started that 2008 conversation by asking how Thom Yorke discovers his favorite new music. Yorke says he longs for the vitality of record stores but also shares appreciation for the new, digital ways people found music. In between speaking about songs from In Rainbows, Yorke shared a number of his favorite artists.