Accessibility links
Radiohead Announces New Album, Hear Another New Song : All Songs Considered The band's ninth album, the title of which is still unannounced, will come out on Sunday. The band also released a new song, "Daydreaming," with a video directed by Paul Thomas Anderson. 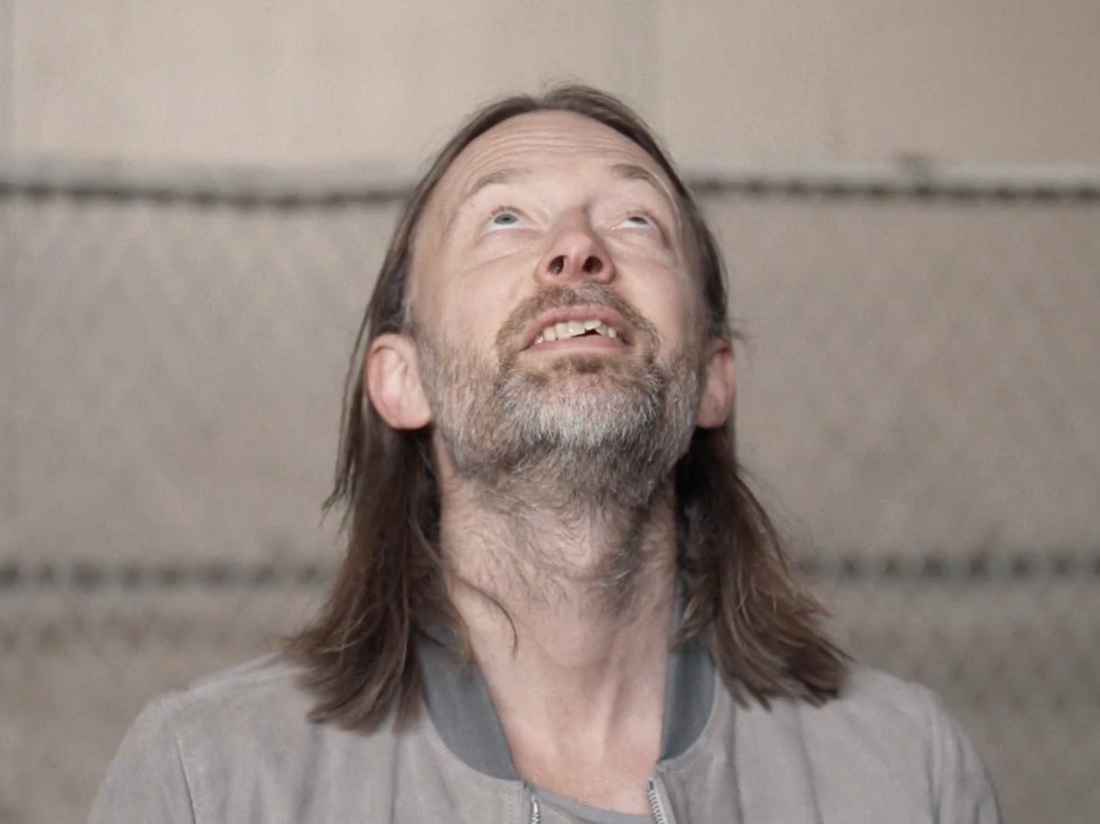 Thom Yorke in a scene from a new Radiohead video for the song, "Daydreaming." Courtesy of the artist hide caption

Radiohead has finally revealed what the band has been up to after a week of social media teases. The group will release a new album digitally this Sunday, May 8, on XL Recordings, with physical copies to follow on June 17.

Radiohead hasn't revealed the name of the new album or the track list yet, but it also dropped a new video directed by Paul Thomas Anderson for a song called "Daydreaming." Radiohead guitarist Jonny Greenwood has written music for three of Anderson's films, and last year Anderson directed a documentary about the making of the album Junun, which Greenwood made with the composer Shye Ben Tzur and a group of musicians in India.

This is the second new song and video from Radiohead this week. On Wednesday the band released a short animated film for the song "Burn The Witch." Both songs came after the band deleted all posts from its Twitter, Facebook and Instagram accounts, putting fans on high alert that something was about to happen.

The new, as-yet-unnamed album is Radiohead's first since the band surprise-released The King Of Limbs in 2011.