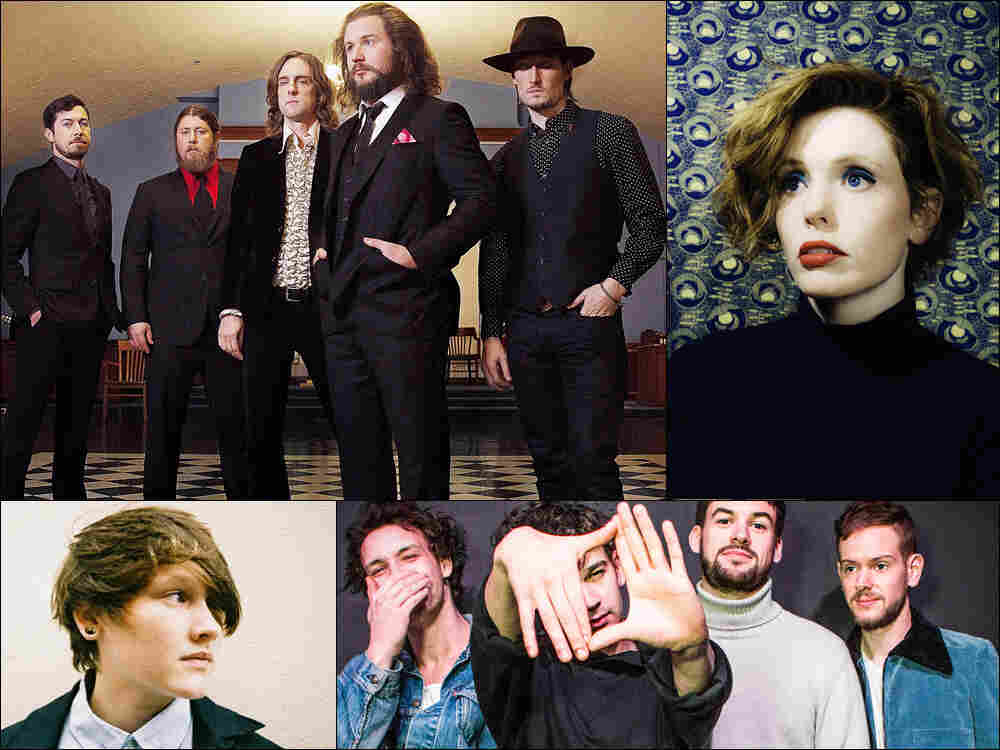 This week's essential mix from All Songs Considered includes a surprising, electronic, mostly instrumental cut from The 1975 — a British group known more for its brash Top-40 pop and rock — an intimate home demo recording from My Morning Jacket and a spare, moody cover of Led Zeppelin's "Immigrant Song" by the Irish folk singer known as SOAK.

Also on the show: A new studio recording of "Some Day We'll Linger In The Sun," the heartbreakingly beautiful song by Gaelynn Lea that won this year's Tiny Desk contest; A troubled love story from singer Haley Bonar and mangled, electronic rock from the Toronto-based band Holy F***.

But before we can even think of playing any music, Robin needs to pound his seventh cup of coffee of the day and welcome Bob back from his week on the road. 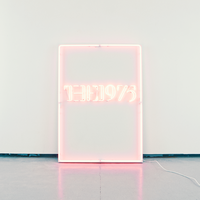 12I like it when you sleep, for you are so beautiful yet so unaware of it

Propelled by its polished, infectious pop and rock, The 1975 quickly went from playing tiny clubs to headlining large arenas. This title cut to the British band's sophomore full-length is a surprising turn into mostly instrumental electronic territory. 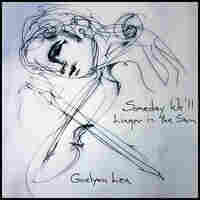 01Someday We'll Linger In The Sun

Violinist and songwriter Gaelynn Lea won this year's Tiny Desk contest with a stirring version of this heartbreaker, "Someday We'll Linger In The Sun." Since winning the contest and touring the country, Lea made this official studio recording of the song, a plaintive reflection on a complicated love affair. 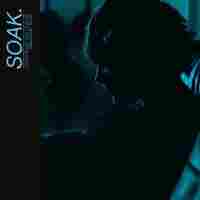 SOAK is otherwise known as Bridie Monds-Watson, a young singer from Northern Ireland whose debut, Before We Forgot How To Dream, was one of Bob Boilen's favorite albums of last year. SOAK returns with a moody, spare cover of Led Zeppelin's "Immigrant Song," a song she's often performed live. It's backed by another popular cover she does of Bonnie Raitt's "I Can't Make You Love Me."

Get the music: iTunes | Amazon 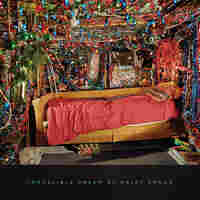 Haley Bonar is a singer-songwriter originally from the Black Hills of South Dakota who makes sometimes ethereal, sometimes gloomy pop and rock. This is a more propulsive rock track from her upcoming album, Impossible Dream, due out Aug. 5. 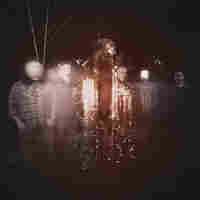 The 2003 release It Still Moves is considered by many to be My Morning Jacket's best album, but frontman Jim James has never been happy with how it sounded. That's all changing with a new version of the record, coming out May 27 to celebrate ATO Records' 15th anniversary. The deluxe release features completely remixed and remastered versions of the 12 original tracks, three previously unreleased songs and home demo recordings of each song, including the one featured here, "Golden." 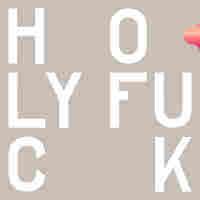 The Toronto-based band Holy F*** makes fantastically mangled music with twisted beats and pulsing electronics. This chugging track captures the internal angst and emotional chaos one feels when life spins out of control. The band's latest album, Congrats, is out May 27.