Accessibility links
Song Premiere: The Monkees, 'Me & Magdalena' : All Songs Considered In honor of The Monkees' 50th anniversary, hear a song written for the band by Death Cab For Cutie's Ben Gibbard. "Me & Magdalena" appears on a forthcoming reunion album called Good Times!

Song Premiere: The Monkees, 'Me & Magdalena' 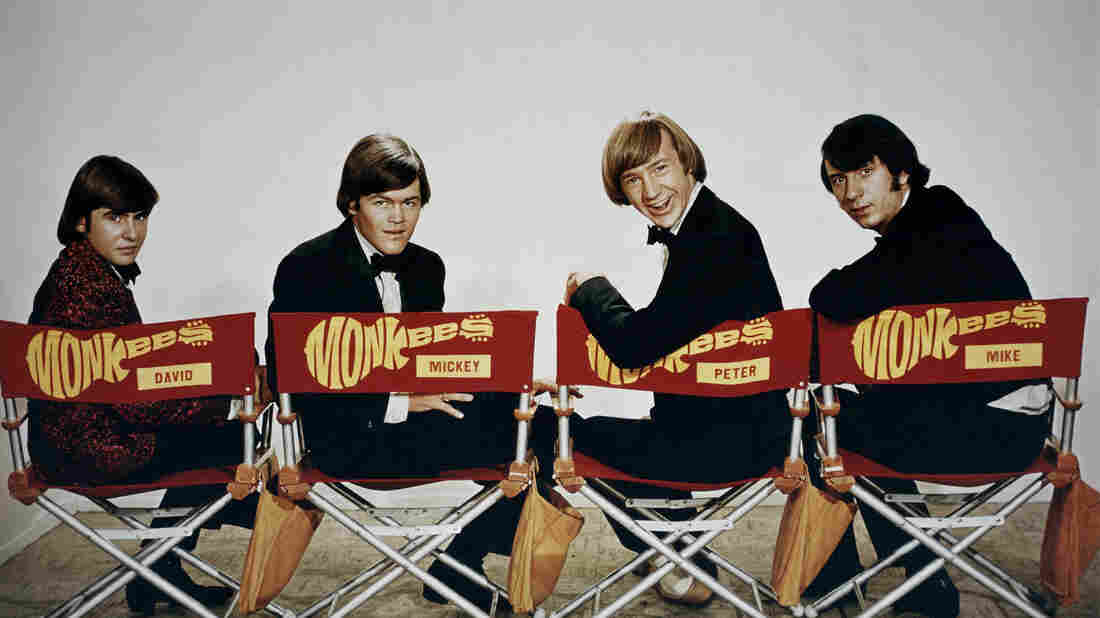 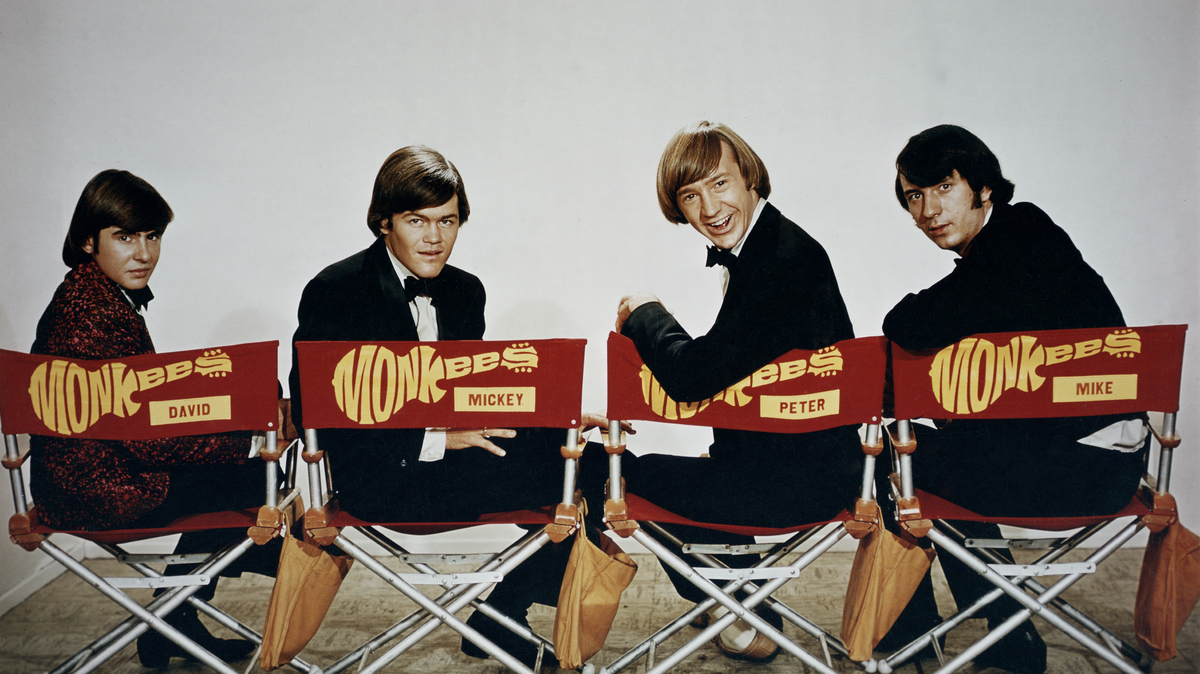 Michael Ochs Archives/Courtesy of the artist

It's easy to forget that The Monkees' original run as a band lasted only from 1965 to 1971, a stretch that included a short-lived but much-loved sitcom and a string of bestselling albums. For later generations — especially the ones who came of age amid endlessly repurposed reruns on MTV and Nickelodeon in the late '80s — The Monkees' music has been reborn in reunion tours and on occasional albums, even as the group itself has dealt with internal strife and the 2012 death of Davy Jones.

But in honor of The Monkees' 50th anniversary, the group is releasing a new album called Good Times! with the aid of producer Adam Schlesinger. It features songs that were written for the band in the 1960s but never recorded, as well as original compositions by Monkees-loving modern songwriters, including Weezer's Rivers Cuomo (hear "She Makes Me Laugh" here), XTC's Andy Partridge (hear "You Bring The Summer" here), and a collaboration between Paul Weller and Oasis' Noel Gallagher.

And, though Mike Nesmith won't tour to support Good Times! — he left the band a few years back — he does appear on the album, The Monkees' first since 1996. In fact, he sings lead in this song, "Me & Magdalena," which was written for the band by Death Cab For Cutie's Ben Gibbard. Though more introspective and subdued than The Monkees' best-known songs, it's quite lovely, like... well, like The Monkees performing a Ben Gibbard song.

Before The Beatles, before The Velvet Underground and before punk and/or indie rock, The Monkees were the first band I truly loved. Their albums were always on in our home when I was a kid (especially Pisces, Aquarius, Capricorn & Jones Ltd.), and I learned to sing alongside them. I spent countless hours in front of the TV in the '80s watching Monkees reruns wishing I could climb through the screen and be in the show with them. They made being in a band seem so fun — and goddammit, it should be! For these reasons and a million others, I can say with absolutely zero hyperbole that contributing "Me & Magdalena" to this album has been the greatest honor of my career.

Good Times! comes out May 27 on Rhino.