Accessibility links
New Mix: The Monkees, Esmé Patterson, Adia Victoria, Matt The Electrician, More : All Songs Considered On this week's episode we've got one of the sunniest bands of all time, mesmerizing music from the Sahara and an elegy to growing old. 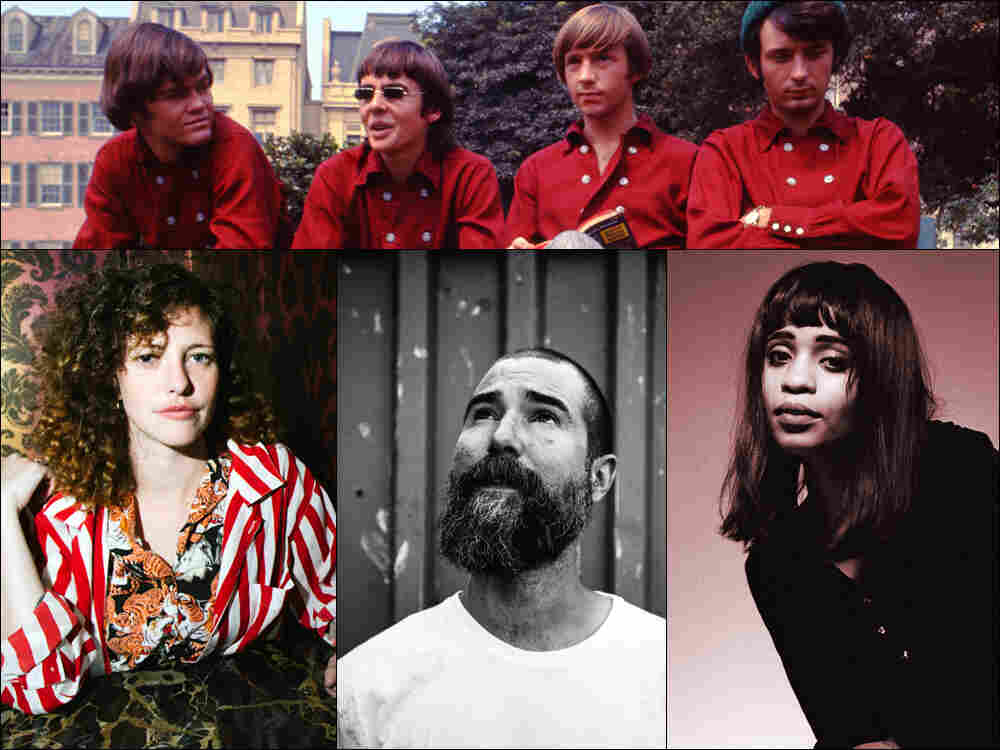 On this week's episode we've got one of the sunniest bands of all time, mesmerizing music from the Sahara and an elegy to growing old.

Co-host Robin Hilton gets things started with a sweetly sad song from Matt The Electrician, a pop-folk singer based in Austin who no longer has anything to do with his own hands, while host Bob Boilen follows with Esmé Patterson, a singer with roots in folk music and a new album that stretches into the world of gritty rock.

Also on the show: The Monkees celebrate the band's 50th anniversary with a new album that includes the bubbly pop song "You Bring The Summer;" singer Adia Victoria sings sultry blues with a distinctive voice and the Algerian band Imarhan has an incredible debut album of Tuareg music.

But before we get to any music, Bob explains how he ended up flat on his back on a train platform. 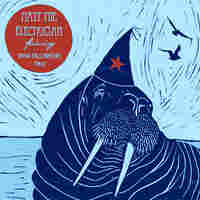 02I Don't Have Anything To Do With My Hands

Matt The Electrician is known off stage as Matt Sever, a singer-songwriter based in Austin, Texas who actually was an electrician before turning to music full time. He recorded this song with Dana Falconberry, a singer we know best for making whimsical tunes with sweet harmonies. 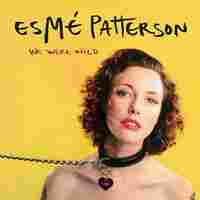 We first discovered Esmé Patterson in 2015, singing on the Shakey Graves song "Dearly Departed." Now she's back with a new solo album that finds her stretching from her folk roots toward gritty rock. 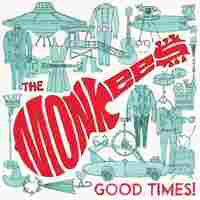 02You Bring The Summer

The three surviving original members of The Monkees celebrate the band's 50th anniversary this year with a new album of sunny and reflective pop songs, including tracks penned by Rivers Cuomo of Weezer, Ben Gibbard of Death Cab For Cutie, Noel Gallagher of Oasis and Paul Weller. This song, "You Bring The Summer," was written by Andy Partridge of the band XTC. 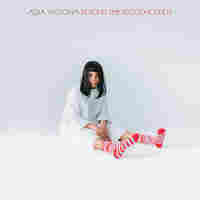 Adia Victoria is a Nashville-based singer with a sultry, slithering voice. Her debut full-length, Beyond The Bloodhounds, is a dark and bluesy record. Keep an eye out for her Tiny Desk performance, coming soon. 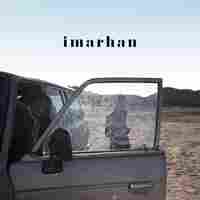 Imarhan is a group of musicians from Algeria making Tuareg music, a rhythmic, trance-inducing form popular in the Sahara Desert region. The group's self-titled debut album is perfect for every time and occasion — from early morning hours to late nights, alone in meditation or dancing with others. Imarhan roughly translates to "those who wish you well."