Accessibility links
Owen Isn't 'Lost,' Just Wandering : All Songs Considered After starting a band with young proteges and touring a successful American Football reunion, Mike Kinsella has a new sense of purpose on a lush, lively new album, his ninth under the name Owen. 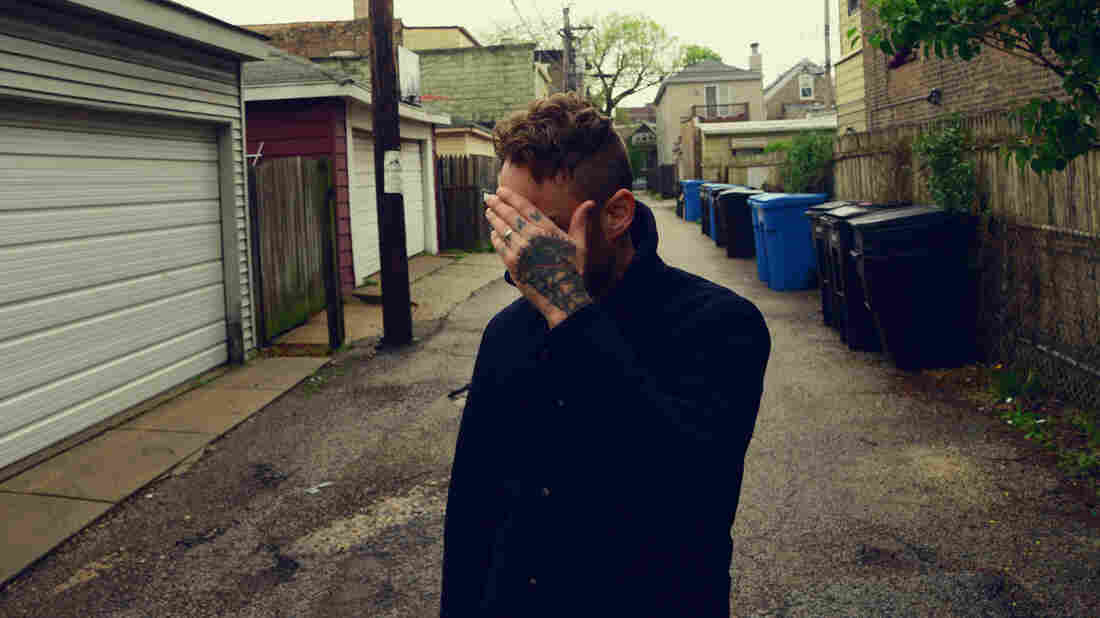 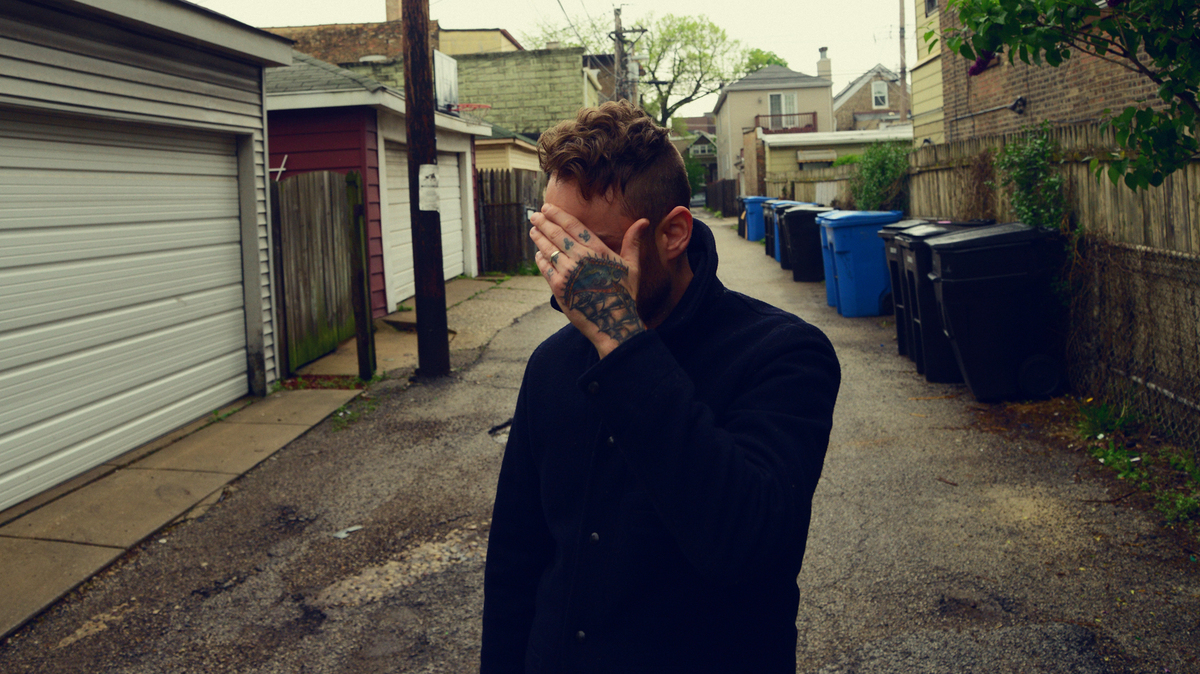 We're guided, derailed and thrown out by passion, and we keep crawling back because it's what we know. Ever since Mike Kinsella started Cap'n Jazz with his brother Tim at age 12, he's lived the musician's life with scattered rewards. But over the last three decades, he's seen how his Chicago bands like Joan Of Arc, American Football and Owls have shaped a thriving and evolving rock scene. Started in 2001 to give a place to his gentle and autumnal home recordings, Owen has always been Kinsella's own, even when comrades contributed in the studio.

That's why the lush and lively The King Of Whys feels different and familiar at once. Owen's ninth album is his first to be recorded outside of Chicago, with other musicians, and away from his creature comforts. In Eau Claire, Wisc., Bon Iver's S. Carey not only produces, but also plays on the album. Throughout, there's the Roger Murtaugh notion that Kinsella's getting too old for this s***, looking back on age and regret with wistfulness, but also a wry sense of humor. And if a new band with young proteges (Their / They're / There), American Football's successful 2015 reunion tour and two little children running around have anything to do with it, Kinsella has a renewed sense of purpose on The King Of Whys.

Kinsella opens "Lost" with the musician's unofficial creed: "Stay poor and die trying." It's a quiet song about knowing your past and wondering about other paths. There are Kinsella quirks throughout, like inserting a "f***" at the prettiest pedal-steel swell, or absurd imagery ("Carry scissors with your teeth") delivered matter-of-factly. But with acoustic guitar, pizzicato strings, upright bass, piano and pedal steel, Kinsella's free-floating thoughts and soft-spoken melodies sound more grounded than ever. Kinsella isn't lost, just wandering.

The King Of Whys comes out July 29 on Polyvinyl.