Accessibility links
Song Premiere: Aaron Neville, 'I Wanna Love You' : All Songs Considered Baldly earnest and without a tinge of irony, Neville's song responds to the veteran singer's signature tune, "Tell It Like It Is."

08I Wanna Love You

Songs We Love: Aaron Neville, 'I Wanna Love You' 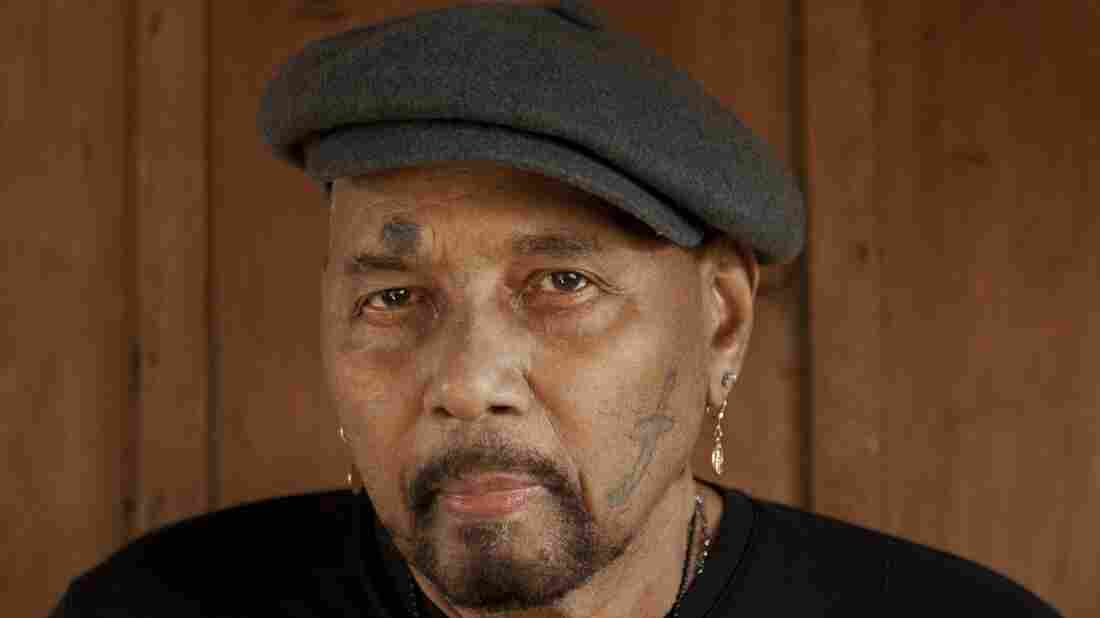 Aaron Neville. Sarah A. Friedman/Courtesy of the artist hide caption

toggle caption
Sarah A. Friedman/Courtesy of the artist 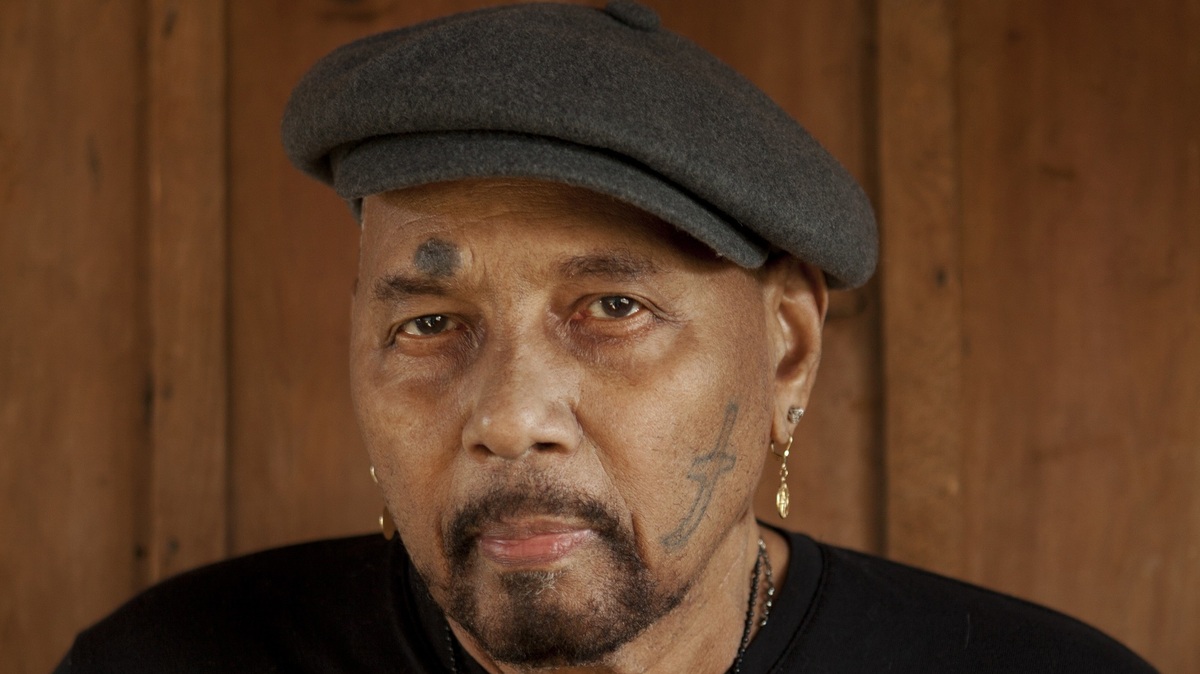 Sarah A. Friedman/Courtesy of the artist

"Be Your Man," the first single released from Aaron Neville's new album Apache, has the veteran singer backed by raucous, overblown brass and driving, distorted guitar. It sounds deliciously brash, like a cross between a blaxploitation soundtrack and something off a recent Trombone Shorty record. You can see what the singer, known for his tender love songs, means when he says making Apache brought out a different side of him.

At the same time, there was never going to be any confusing that signature warble for anyone else's, and it's in simpler songs like "I Wanna Love You" that Neville's couldn't-lie-to-you voice really carries the day. Producer Eric Krasno (Lettuce, Soulive) dials back the instrumentation, letting the organ's tremolo subtly mimic the unmistakable waver in Neville's vocal as he projects both a younger man's candor and an elder's willingness to look back.

This year marks half a century since the release of Neville's trademark tune, "Tell It Like It Is," which found him pleading for straight talk. In a way, "I Wanna Love You" — baldly earnest, without a tinge of irony — is its answer song. "It ain't complicated," Neville's narrator assures his would-be lover. And it isn't; Aaron Neville doesn't need florid lyrics or complex orchestration to reassure us that after all this time, he's still telling it like it is.

Apache comes out July 15 on Tell It Records.