Accessibility links
Hear Norma Jean's Moody, Raging '1,000,000 Watts' : All Songs Considered In the early 2000s, Norma Jean helped give metalcore its shape, but has smartly grown with its fan base. The band's seventh album, Polar Similar, colors the chaos with brooding hues. 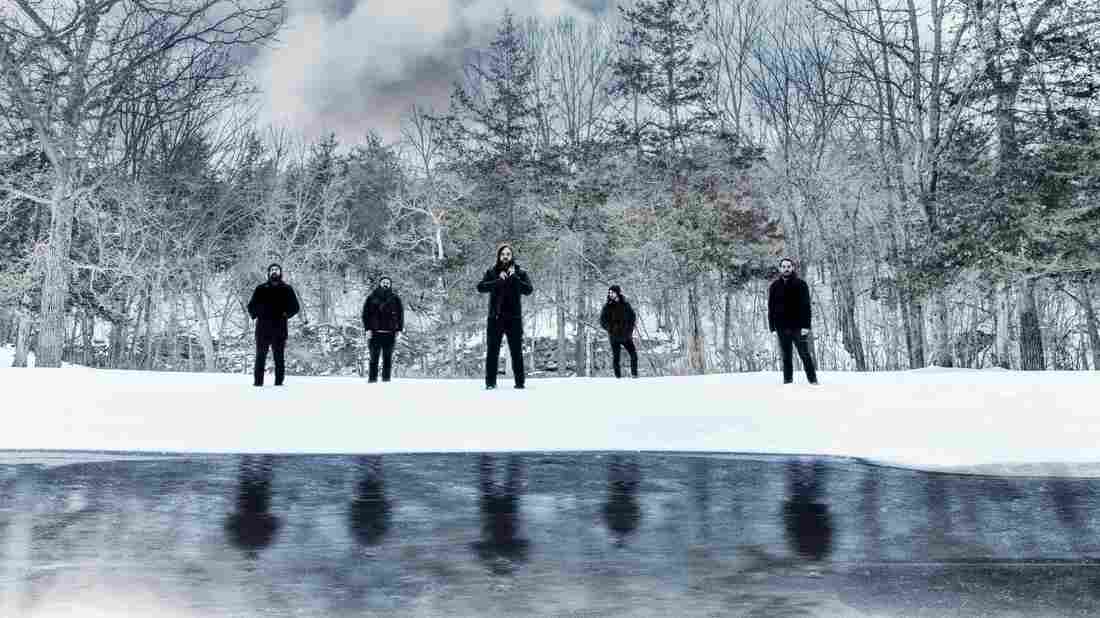 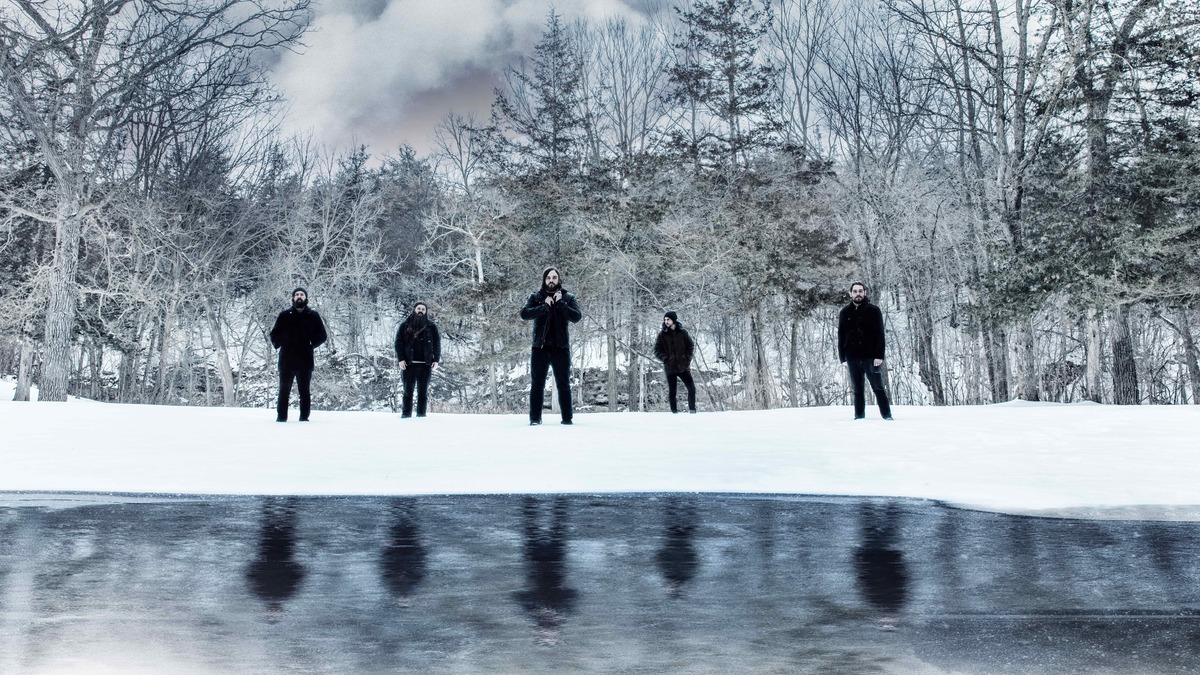 David Jackson/Courtesy of the artist

For the last decade and change, American metalcore has been the sound of suburban teenage angst. Eyes will roll from metal's elders, but the number of stage-diving, arm-swinging maniacs at shows proves the genre's staying power, particularly capturing an age group for which heavier, more caustic music provides a new means of cathartic release. Norma Jean wasn't there at the beginning, but was among those bands in the early 2000s that innovated, gave this extreme music shape and smartly grew along with its fan base.

Polar Similar is the band's seventh album and, like 2013's Wrongdoers, it plays with melody, atmosphere and instrumentation. The first single, "1,000,000 Watts," grooves and lashes out wildly like a caged animal, but more than ever Norma Jean colors the chaos with brooding hues. Stomping riffs alternate with angular and delayed guitar melodies in a grey haze, as Cory Brandan builds his moody croons into raging screams. The denouement is a swirl of noise and guitars, but the band suddenly drops out as a piano evokes the creepy twinkling of '90s Nine Inch Nails tracks. It's a brief yet effective close to a track that offers a strong example of where Polar Similar operates. 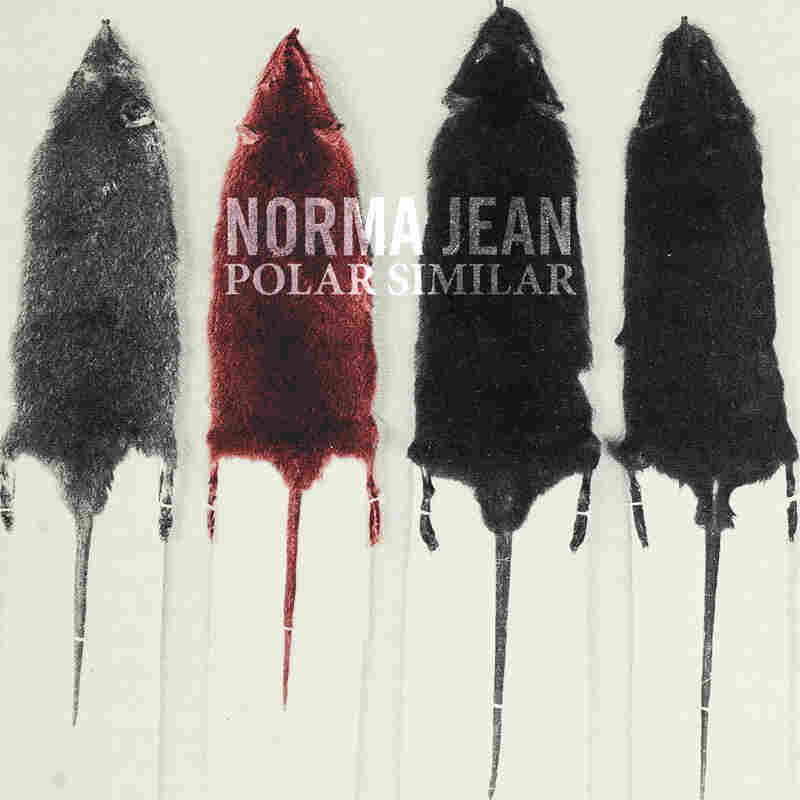 "We worked really hard to match the emotion of these songs to the content behind them, and tried to conjure a specific feeling with each track," Brandan tells NPR. "The record as a whole deals with some dark themes, so this is an example of what naturally came out of our collaboration. I think '1,000,000 Watts' is a great representation of some of the bold risks we took throughout the album. It's amazing what you will create when you put yourself in the mindset of, 'I have nothing to lose.'"