Accessibility links
Hear An Unreleased Track From Boris' 'Pink' : All Songs Considered A reissue of the landmark metal album Pink comes with a set of unreleased tracks, including "SOFUN." 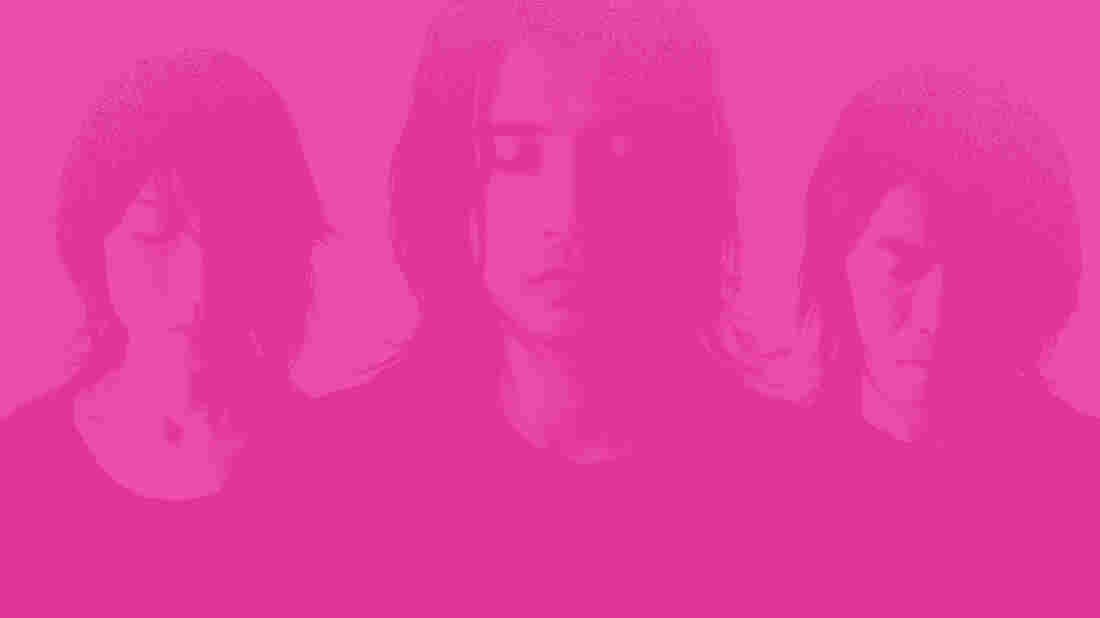 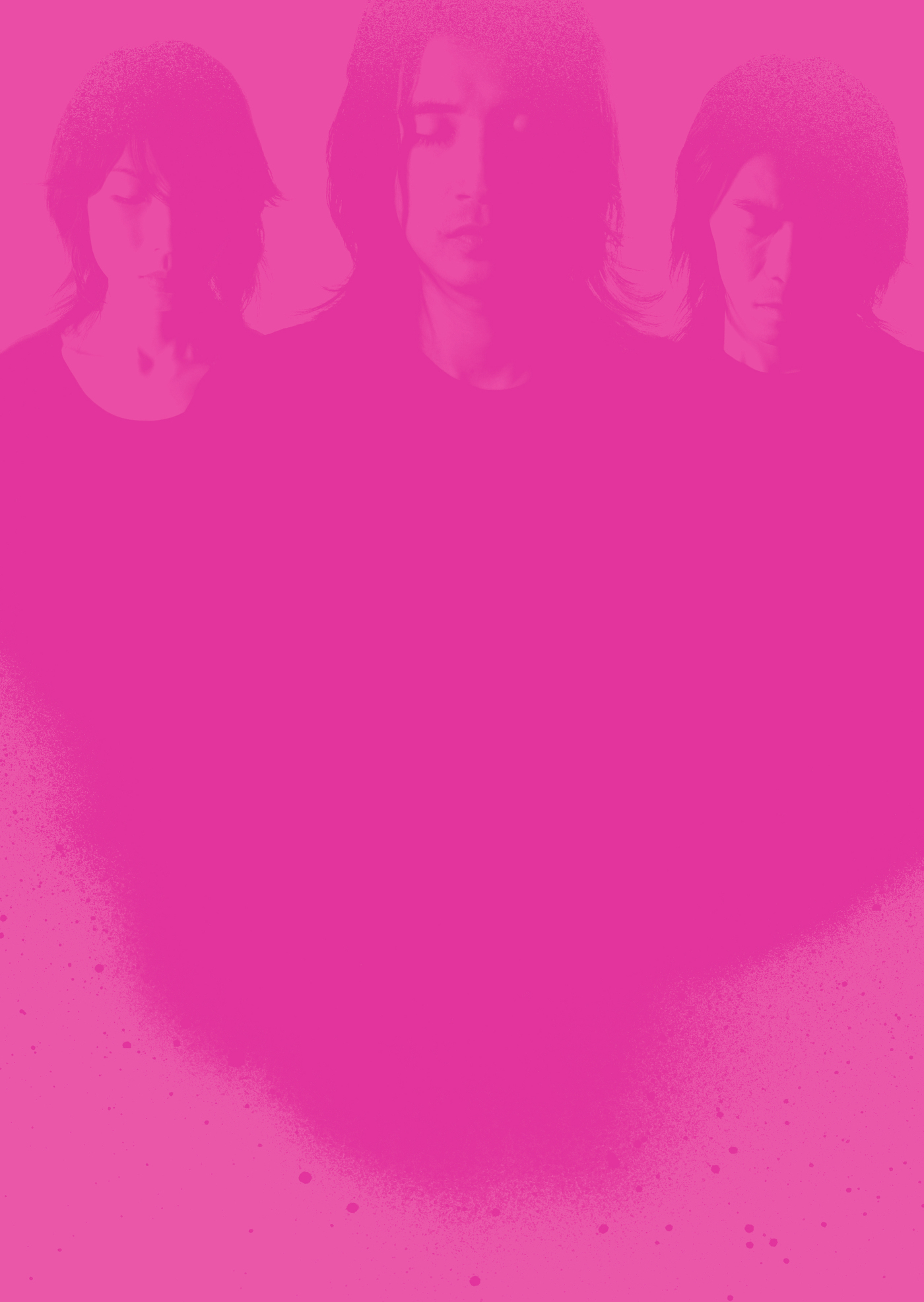 Before Deafheaven's Sunbather ended up in iPhone ads, another rose-colored metal album crossed over in surprising and significant ways. Ten years ago, Boris released Pink -- a wild and stunning amalgamation of the Japanese trio's previous decade — to U.S. audiences. Pink was prescient in how metal would rethink what it meant to be heavy, with metallic shoegaze butting up against feedback-sick drone and glittery punk. But Pink was mostly just a ruthless rock 'n' roll record, banging on MC5's hard blues and revving High Rise's motorcycle-guitar with catchy hooks and flashy guitar solos.

For Pink's 10th anniversary, a forthcoming deluxe 2CD/3LP reissue comes packaged with Forbidden Songs, practically another album's worth of unreleased tracks recorded during the making of Pink. The high-energy "SOFUN" roars like Motorhead in a bar fight on the moon.