Accessibility links
Touché Amoré Announces New Album, Shares 'Palm Dreams' : All Songs Considered Coming from a post-hardcore band that's always worn a heart on its sleeve, "Palm Dreams" is wide-eyed in its heartache, brought on by a perspective found only in loss. 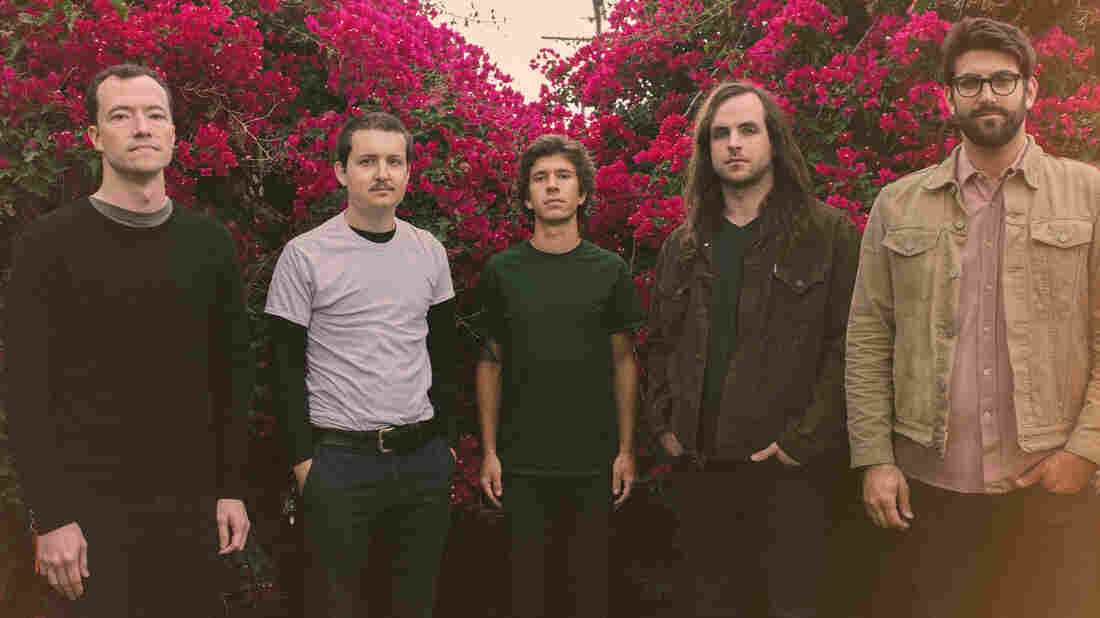 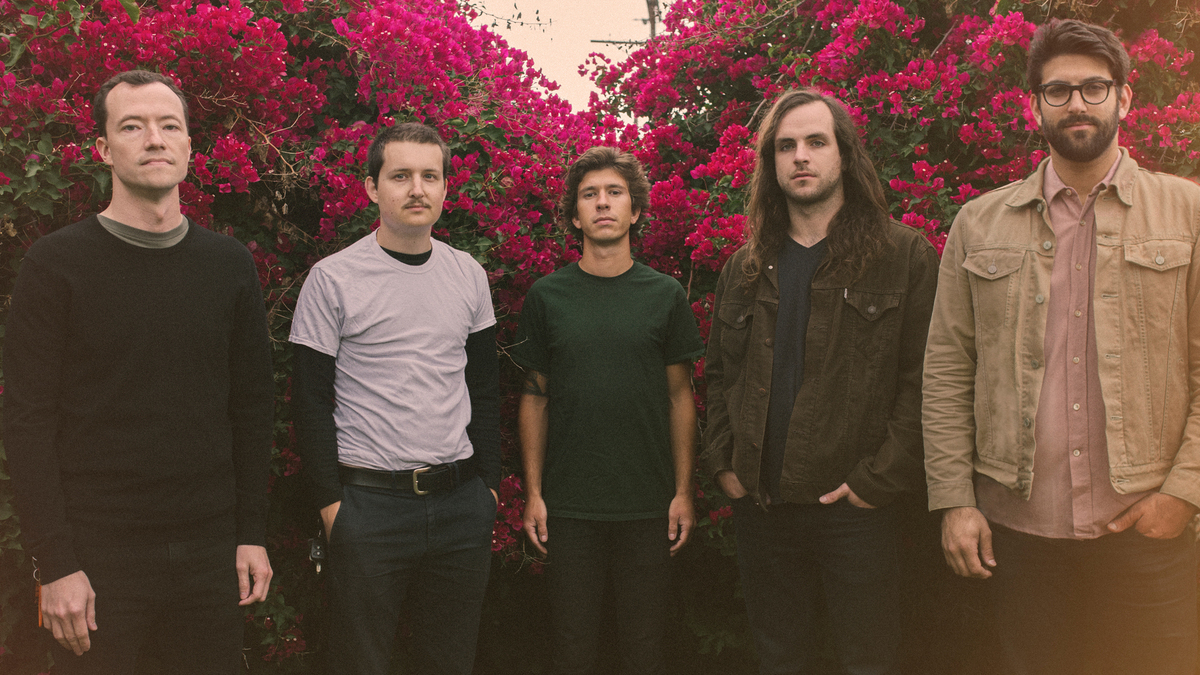 Christian Cordon/Courtesy of the artist

Success never shields us from tragedy; it's just a barrier waiting to break down. While on tour in October 2014, vocalist Jeremy Bolm received news that his mother's cancer had finally taken her life. Touché Amoré's new album title, Stage Four, carries a double meaning; this is both the post-hardcore band's fourth album and an emotional autobiography that attempts to make sense of a lifetime with his mother.

Stage Four also marks the band's debut for Epitaph, a hard-earned ascension to a label that pays close attention to the punk climate. With it comes a songwriting maturity now marked by complex and soaring melodies, songs that take their time with significant repetitions, jagged riffs and Bolm's vocals, which intersperse full-bodied singing into his throaty, raspy scream. The driving single "Palm Dreams" is indicative of the impressive shift, with verses that plow ahead in clustered chords and a heartfelt, even subdued chorus that allows Bolm to evoke the loneliness of cleaning his mother's house after her death. Coming from a band that's always worn a heart on its sleeve, "Palm Dreams" is wide-eyed in its heartache, brought on by a perspective found only in loss.

"When you lose someone, you also lose their side of the story," Bolm writes NPR. "'Palm Dreams' was written around the realization that I never had a full understanding why my mother moved from Nebraska to California in the '70s. I assume that because she was from a small town, her eyes were wide with the concept of Hollywood. I'm sure someone else in my family could tell me, but it wouldn't be her answer. If this song inspires anyone to ask the questions they've never asked their loved ones, I'd call it a success."