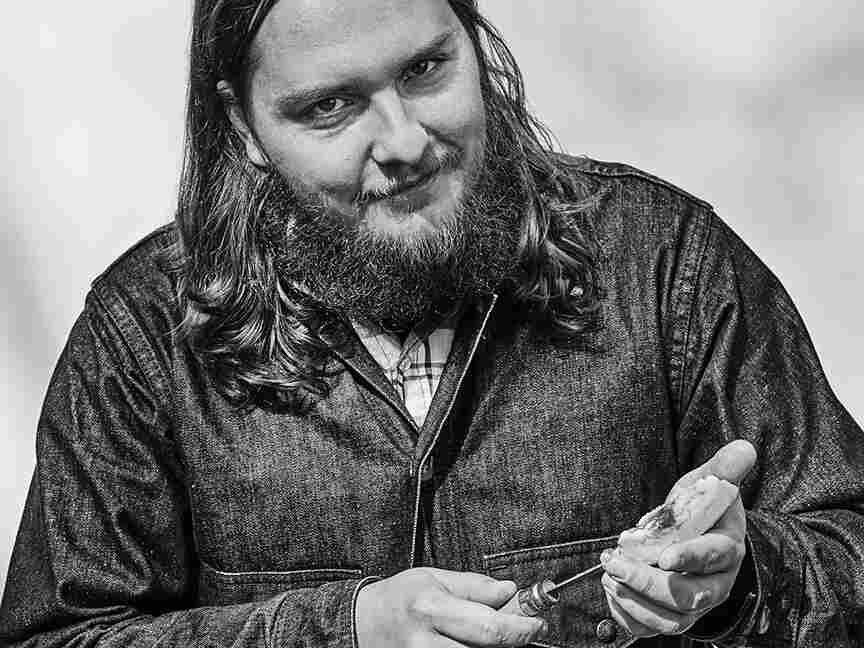 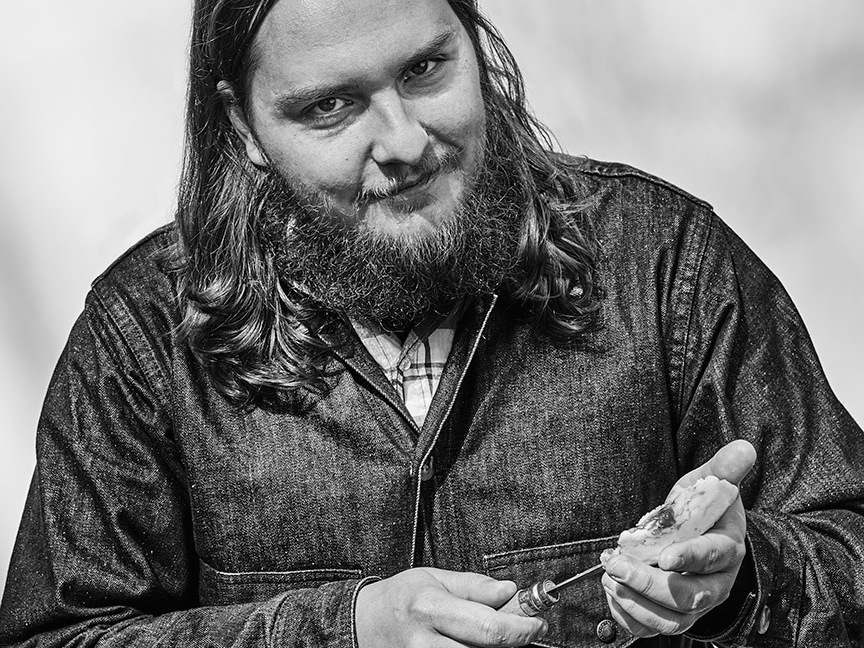 In the book of Matthew, chapter 8, the demons in two possessed men fear the judgment of God when they meet Jesus on a road in Gadara. "So the devils besought him, saying, 'If thou cast us out, suffer us to go away into the herd of swine.'" It's here that we curiously derive the adjective "Gadarene," which basically means to get involved in something in a hurry, with the potential for disaster.

A longtime member of the Black Twig Pickers and a utility player for Steve Gunn, Nathan Bowles spends his third solo album, Whole & Cloven, splitting the difference between Jack Rose-ian acoustic romps and Henry Flynt-y drone jigs. Bowles' "Gadarene Fugue" isn't actually a fugue, but it does whip a meditative clawhammer banjo melody into a fury. With light percussion that clacks and shuffles in the background, a Gnawan-influenced bass line jolts the tune forward like swine compelled to run and drown in the river.

Whole & Cloven comes out Sept. 2 on Paradise Of Bachelors.