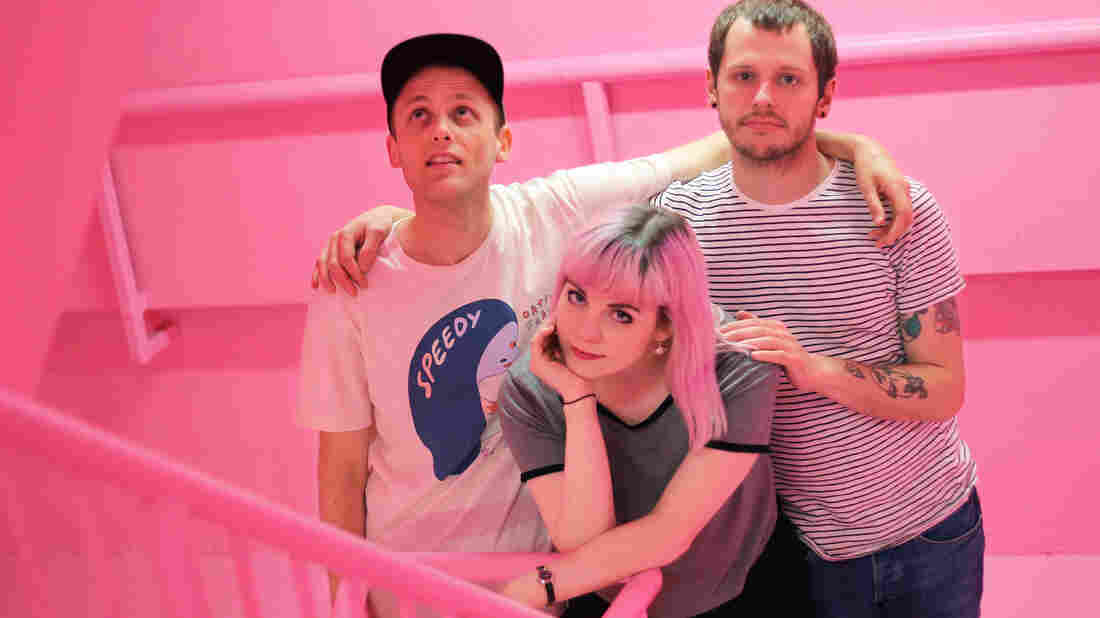 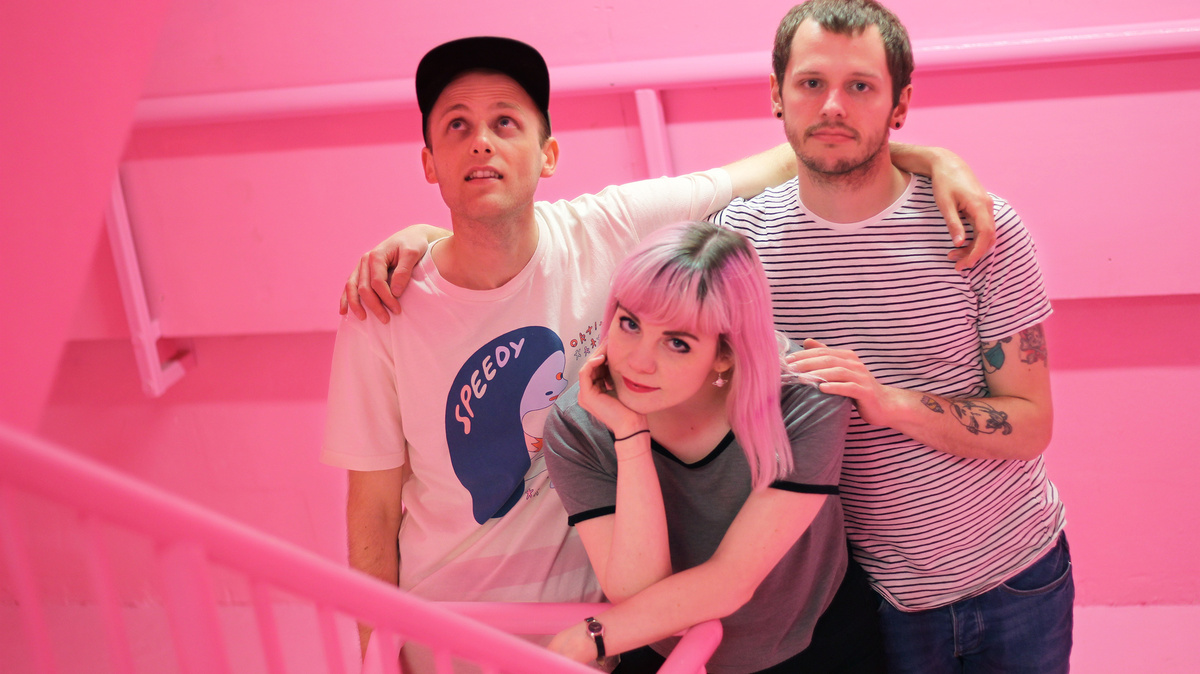 Punk is not immune to dudes lecturing women about womanhood. Truth is, the road to hell is paved with good intentions and well, actuallys. After a collection of EPs, Doe's debut album, Some Things Last Longer Than You, hits these fakes square in the head with ridiculously hooky, heavy rock songs that look to The Breeders, Weezer and Sleater-Kinney. It's a significant step up from the punk-leaning London trio's early recordings, produced by Hookworms' Matthew Johnson with sharp counter-melodies between guitars (no bass, thank you) and the tightly braided harmonies of guitarist Nicola Leel and drummer Jake Popyura.

"A lot of the themes on the album center around not taking s*** from anyone, and although it's quite scathing in places, it's musically playful and has a wry charm (I think)," Leel tells NPR. "We can't bloody wait to play all the songs live to hopefully more than three people."

"Say all the right things / Watch as the praise rolls / Give them the answers that they're looking for / Then congratulate yourself on doing nothing," Leel seethes early in "Sincere." She doesn't let up from there, as the album's first single navigates riff-fueled rage and head-bobbing pop between fits of frustration about "being continually undermined by someone who's pulling the wool over people's eyes," Leel says. "When we wrote the song, I was feeling particularly pissed off at dudes trying to explain my own experiences to me under the guise of good intention."

Some Things Do Last Longer Than You comes out Sept. 9 on Old Flame (U.S.) and Specialist Subject (U.K.).