Accessibility links
Viking's Choice: SubRosa, 'Wound Of The Warden' : All Songs Considered The Salt Lake City metal band draws no line between beauty and doom. This 13-minute track shifts from a cautious prayer to swirling damnation in crushing riffs and a duo of violins. 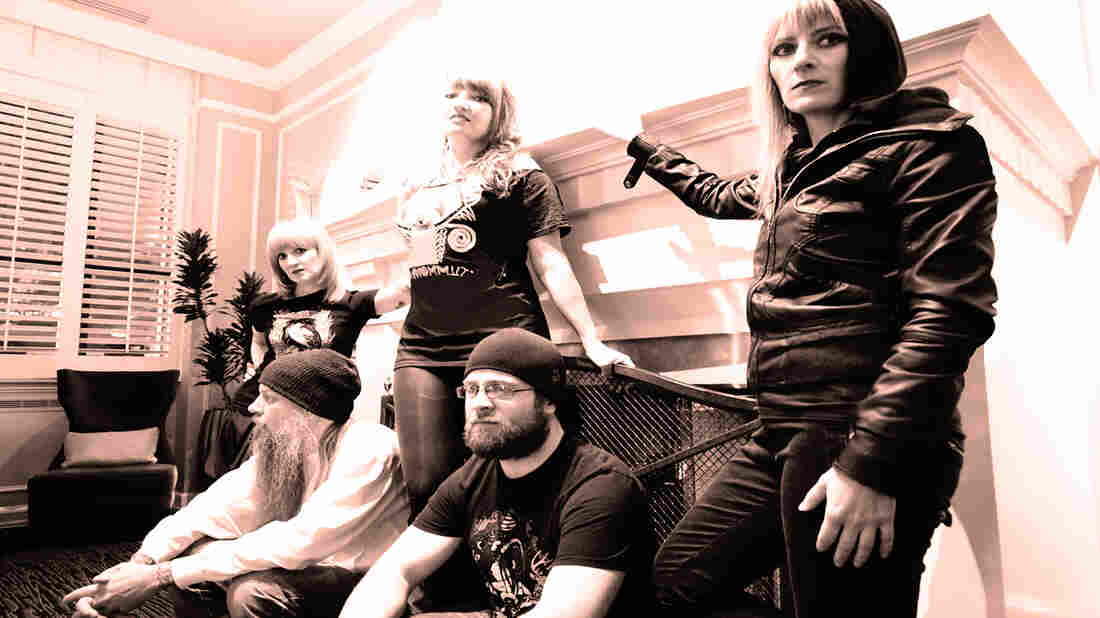 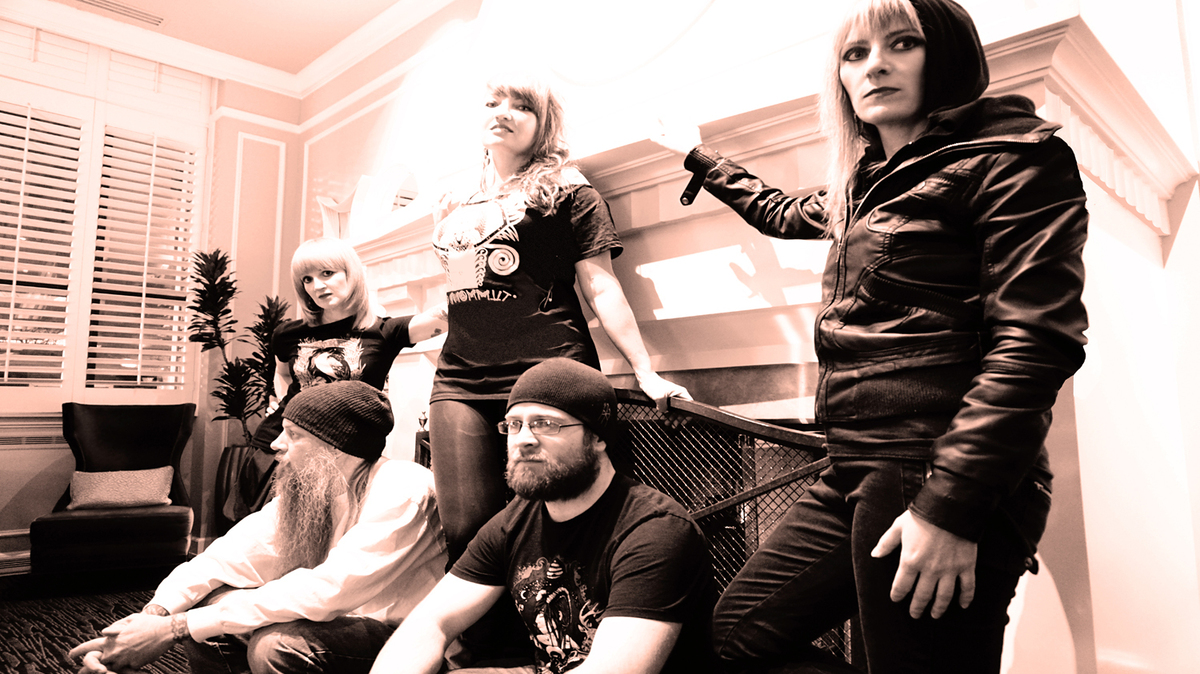 SubRosa's music is a ravaging deluge of the heart. The Salt Lake City metal band draws no line between beauty and doom, as crushing riffs and a sweeping duo of violins weave in and out of guitarist Rebecca Vernon's thoughtful meditations on love and death. On its fourth album, For This We Fought The Battle Of The Ages, SubRosa continues the thread established by 2013's More Constant Than The Gods (one of my favorite albums from that year), but experiments more with vocal harmonies and, most significantly, with space and quiet.

The atmospheric groove of "Wound Of The Warden" lays a simultaneously stoic and emotional foundation for the 13-minute track, which shifts from something like a cautious prayer to swirling damnation. Vernon seethes as the warden named in the song's title, someone who abuses power and denies freedom:

Choice is too precious

To be wasted on vermin

That's how we'll keep them

For This We Fought The Battle Of The Ages comes out Aug. 26 on Profound Lore. SubRosa goes on an extensive U.S. and European tour starting late August.