Accessibility links
Spotify Is Now Letting Other Companies Check Out Your Tunes — And You : All Songs Considered The streaming company has announced the rollout of targeted advertising on its free service. Companies will be able to use information about you, including your music choices — to sell you stuff. 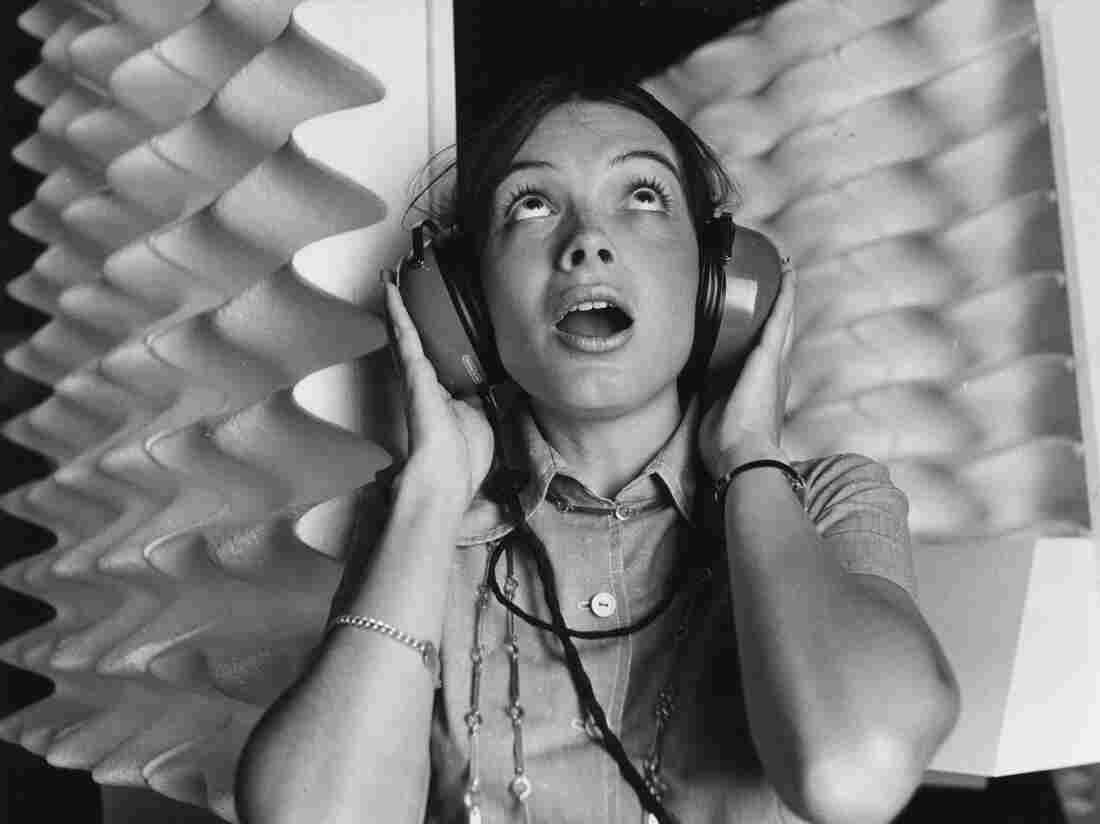 For consumers, "free" is rarely ever free — especially when it comes to social media and other online platforms. In exchange for utilizing services like Facebook, for example, users allow information about themselves — everything from their ages and zip codes to the particular products, services and companies they like — to be collected, sliced, diced, and sometimes given to other advertisers, who pay for access to that information. It's called "targeted advertising," and professional marketers spend a great deal of their time now creating more and more sophisticated ways of using targeted advertising to reach people online and on mobile devices.

Now, add Spotify to the list of platforms that are opening up their user data to targeted advertising: Yesterday, Spotify announced the global rollout of programmatic buying, which will means third-party companies will have access to the 70 million fans who use Spotify's free, ad-supported streaming across 59 territories and regions around the world, from the U.S. and the U.K. to the South Pacific.

As Spotify points out in its press release about this development, companies will be able to target Spotify users not just by their age, gender, language and geography — but also by the genres and playlists they choose to listen to. And those companies will be able to look for specific wedges of the audience that they think are the best matches for the products and services they're selling, in 15- and 30-second chunks of time.

As a result, Spotify users may start seeing more relevant or even interesting advertising than they have in the past — but it's a reminder that your friends aren't the only ones checking out your song picks.