Accessibility links
Pylon's Final Show From 1983 Is An Epiphany : All Songs Considered With Live, recorded at Pylon's final show in 1983, we hear a document that breathes and heaves, as these post-punk-disco mutants perform at the height of their evolution.

Pylon's Final Show From 1983 Is An Epiphany

Pylon's Final Show From 1983 Is An Epiphany 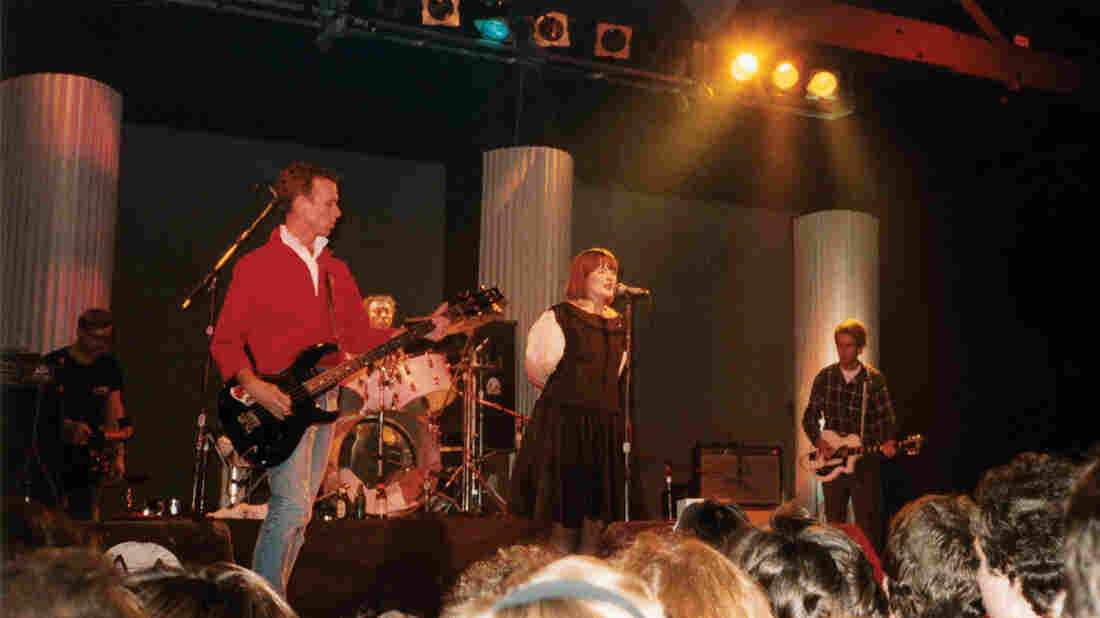 The only known photo from Pylon's farewell show in 1983 at the Mad Hatter — a performance which makes up the recordings heard on Live. Courtesy of Bob Hay hide caption 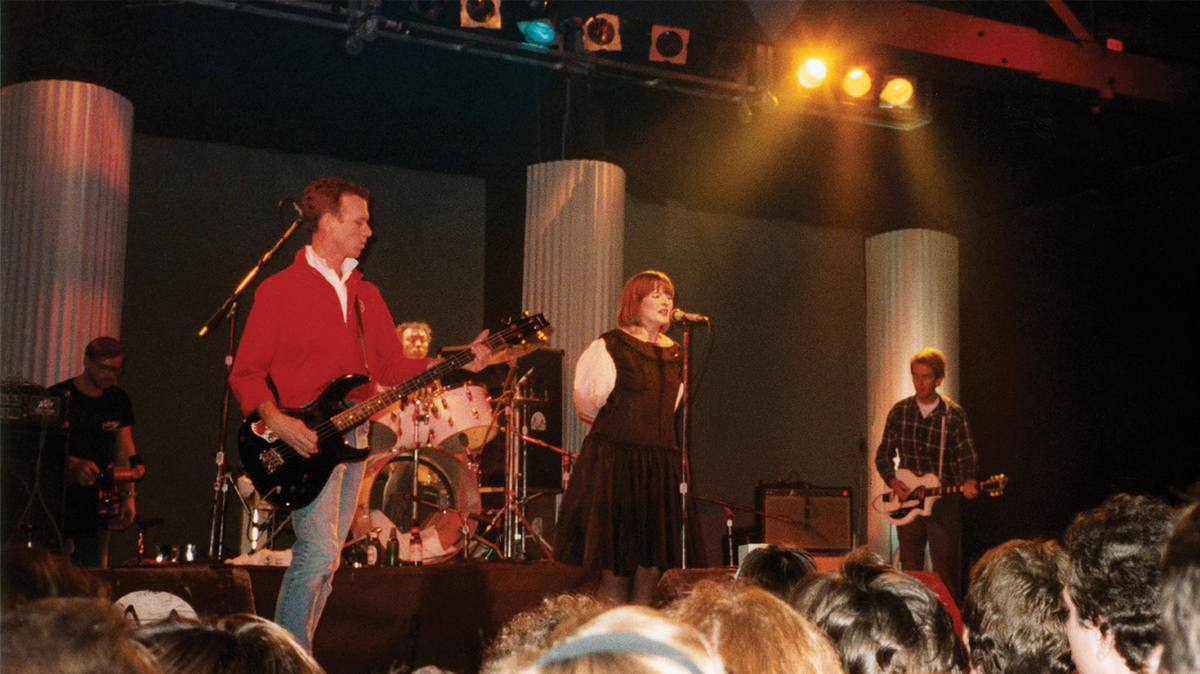 The only known photo from Pylon's farewell show in 1983 at the Mad Hatter — a performance which makes up the recordings heard on Live.

There was only one copy of Athens, GA: Inside/Out in town, or at least that's what Vision Video would have you believe. You had to stake a claim to the VHS tape at Vision Video's Broad Street location (now closed), or know somebody with a bootleg, and then know someone with a VHS player. Until it was released on DVD in 2003, to watch this documentary about the '80s Athens music scene was a hassle, but vital if you cared about the history and culture of a Southern town that ran on its own time, and somehow still does.

Among the many wonders of Inside/Out — R.E.M. performing in an abandoned chapel, the raging and weird Southern punk of Bar-B-Q Killers, the inscrutable character simply known as Ort, Rev. Howard Finster's sacred art — was Pylon. While there was live footage of the band, with a singer who vacillated between dead-eyed sweetness and feral dance moves, it came without audio. But Pylon wasn't going to jump back onstage, because the group had long since broken up by the time director Tony Gayton and producer Bill Cody had started their documentary. A studio recording of the electrifying "Stop It" would make do, but the story went that Pylon was not only Athens' best band, but also its best live act — a claim famously (and repeatedly) repeated by the likes of Michael Stipe, Peter Buck and members of The B-52s.

This is what makes Live, a 1983 recording of Pylon's final show — at the time anyway — such an epiphany. Filmed for a failed PBS pilot, the double LP features Pylon working through its first two albums Gyrate and Chomp with grit and glee, as it deliriously pushes these deceptively simple dance songs to their outer limits. Bassist Michael Lachowski and drummer Curtis Crowe operate on their own rhythmic planet, where funk is abstract thought, as Vanessa Briscoe's soulful screech commands the Mad Hatter crowd to move.

The late Randy Bewley would have turned 61 today, and it's worth highlighting his innovative guitar work with this live version of "Beep." Originally released as a single with a cigar-chomping woodpecker on the cover in 1982, this was Pylon at its funkiest and perhaps most commercially viable. But here, saddled between "Feast On My Heart" and "M Train," Bewley's atmospheric overtones become their own vocabulary: a fast frenzy of diamond-sharp harmonics cut with palm-muted pick swipes and high-necked riffs that appear and disappear within seconds. When Bewley gives his guitar a chance to breathe, it's with a surf-y solo that spirals like Briscoe's jet-plane howl.

Before Bewley died, Pylon had reunited from 2005 to 2008, during which time it more than lived up to its live reputation. Even now, there's the Pylon Reenactment Society, a tribute act featuring Briscoe with members of Casper And The Cookies and The Glands. But with Live, we can hear a document that breathes and heaves, as these post-punk-disco mutants perform at the absolute height of their evolution.