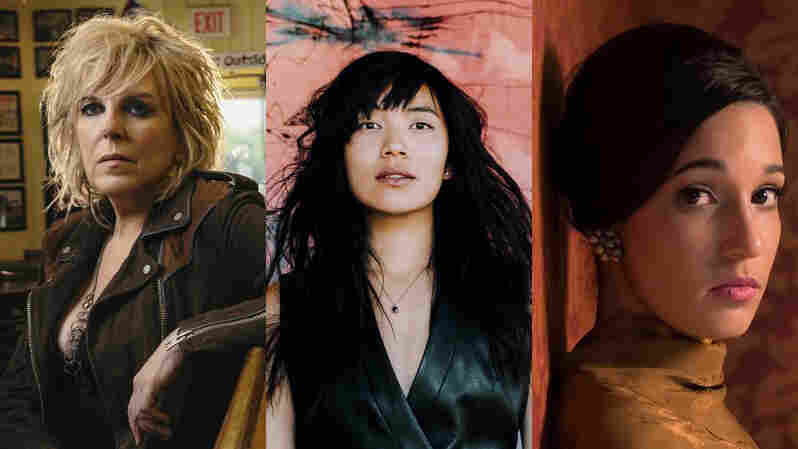 On August 4, Lucinda Williams, Thao And The Get Down Stay Down and iLe will perform at Lincoln Center Out Of Doors for a night with NPR Music. Courtesy of the artists hide caption 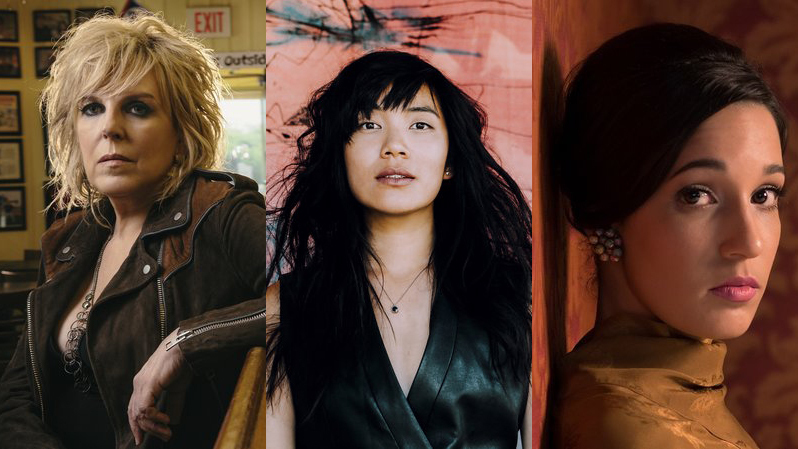 On August 4, Lucinda Williams, Thao And The Get Down Stay Down and iLe will perform at Lincoln Center Out Of Doors for a night with NPR Music.

All Songs Considered, Alt.Latino and The Record have teamed up to put on a show as a part of the Lincoln Center Out Of Doors summer program — and, oh yeah, it's free. On Thursday, August 4, come for a night of live music and conversation with Lucinda Williams, Thao And The Get Down Stay Down and iLe. Doors open at 7 p.m. ET at NYC's Damrosch Park; you can find more details at lcoutofdoors.org.

Between sets, our hosts will chat briefly with the performers. Here's why Ann Powers, Bob Boilen and Jasmine Garsd hand-picked these artists to play NPR Music's concert at Lincoln Center Out Of Doors: 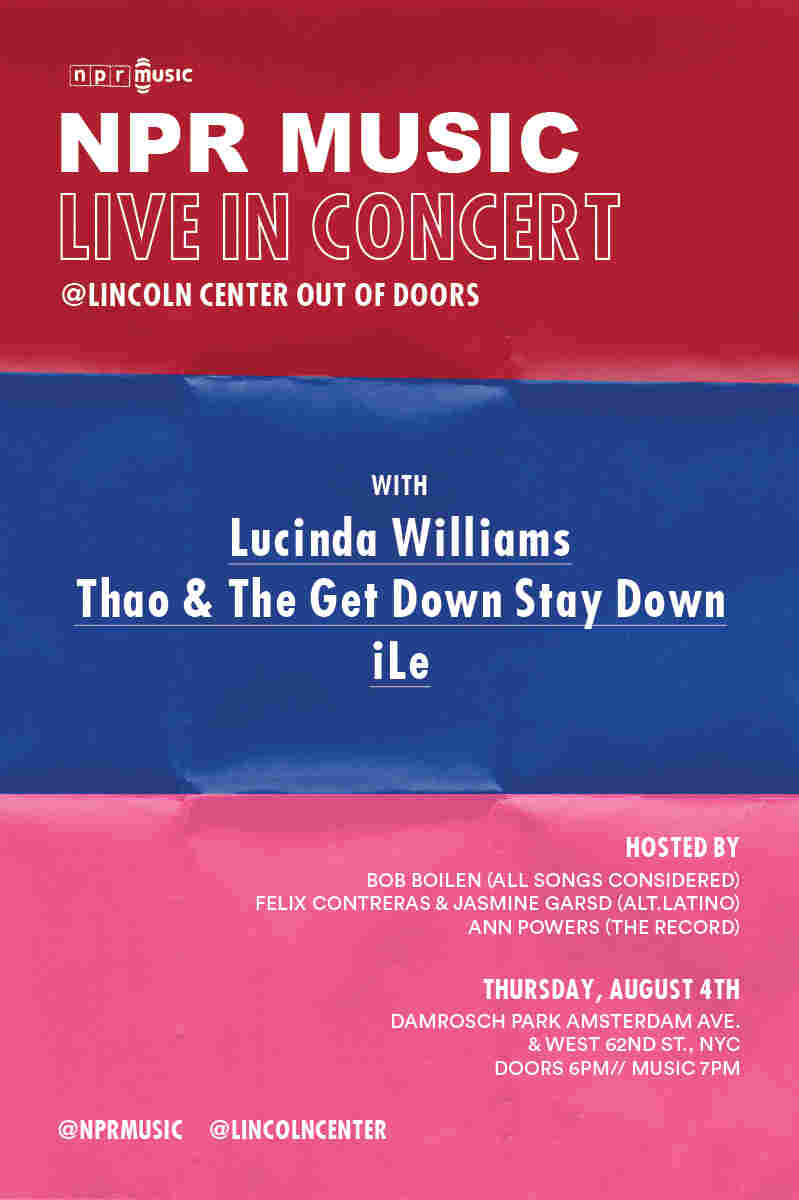 Jessica Murphy/Courtesy of the artist

No one in American music combines the poetic and the immediate as wisely as Lucinda Williams. No one, as a writer and performer, has as much guts. I am always surprised by what she's discovered about the human condition and how she communicates it. And her bands always blow me away. —Ann Powers

Thao And The Get Down Stay Down

Thao Nguyen is a unique voice in music. Her approach is angular, be it with her various collaborations — tUnE-yArDs' Merrill Garbus, the Portland Cello Ensemble, the California Coalition for Women Prisoners, her own band The Get Down Stay Down — or on banjo playing solo tunes. In our interview, I'll talk to this talented, funny and thoughtful musician about her growth as an artist and her performance in the early days of Tiny Desk concerts. —Bob Boilen

Ileana Cabra is often hailed as a new and exciting artist, which is only partly true: She's been on the scene for nearly a decade, as the singer in the Puerto Rican rap duo Calle 13. This year, she's finally stepped into her own on an unusual solo record that pays tribute to Latin American romantic songs. The album has proven that she has a wide thematic range and a voice powerful and fascinating enough to shine brightly on its own. —Jasmine Garsd