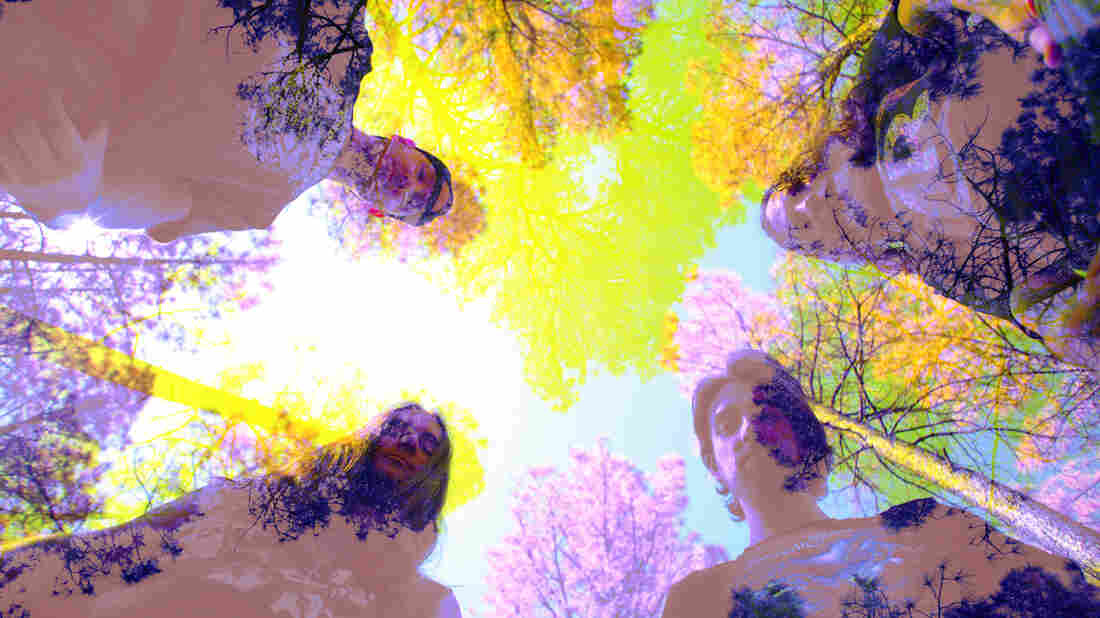 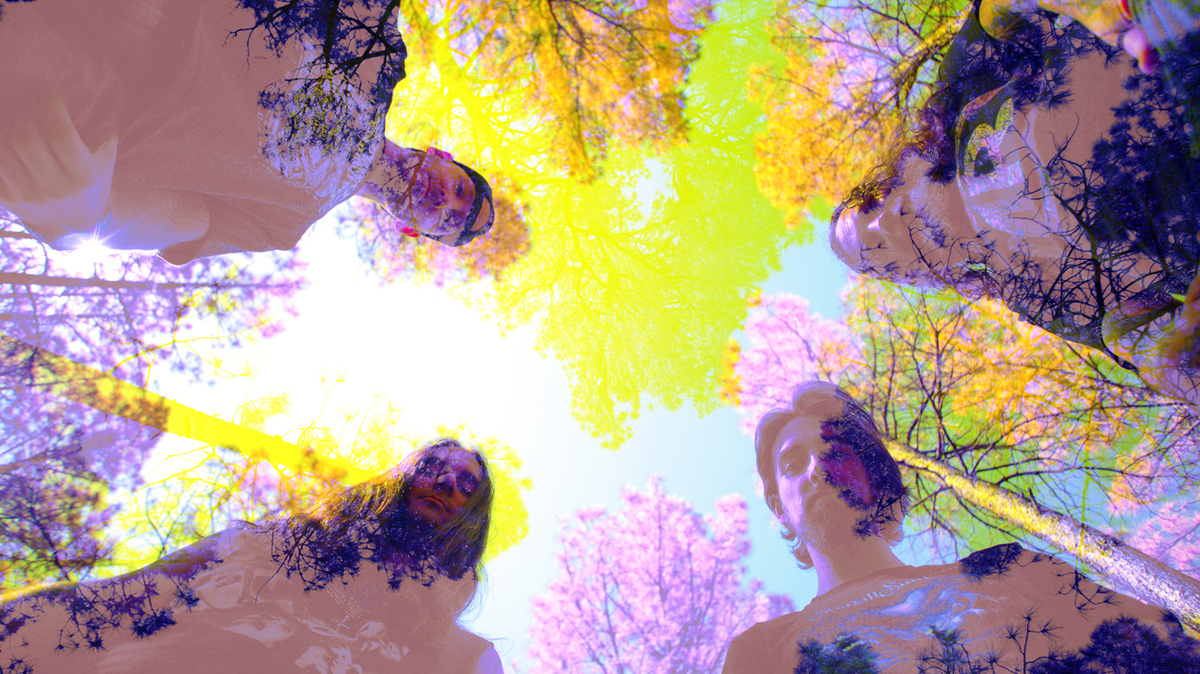 Andrew Weiss/Courtesy of the artist

To put a spin on the Albert Ayler album title, metal is a healing force of the universe. Its riffs, wails and screams bring not only catharsis, but also metallic salvation. This is a prevailing theme throughout Spirit Adrift's Chained To Oblivion, which was written and recorded by Nate Garrett, a musician who splits his time between Arizona (Gatecreeper, ex-Take Over And Destroy) and Arkansas. But where his Arizona bands deliver metallic sludge and filth, Spirit Adrift communes with the wide-eyed expanse of American doom-metal.

With its rattling bass tone and Garrett's arresting voice double-tracked for maximum harmony, "Psychic Tide" exists somewhere between the slow crunch of Sleep and the majestic doom of Cathedral. And, like his fellow Arkansas comrades in Pallbearer, Garrett favors loads of twin-lead guitars that pace these nearly 10 minutes of fuzzy glory.

Chained To Oblivion comes out August 12 on Prosthetic.