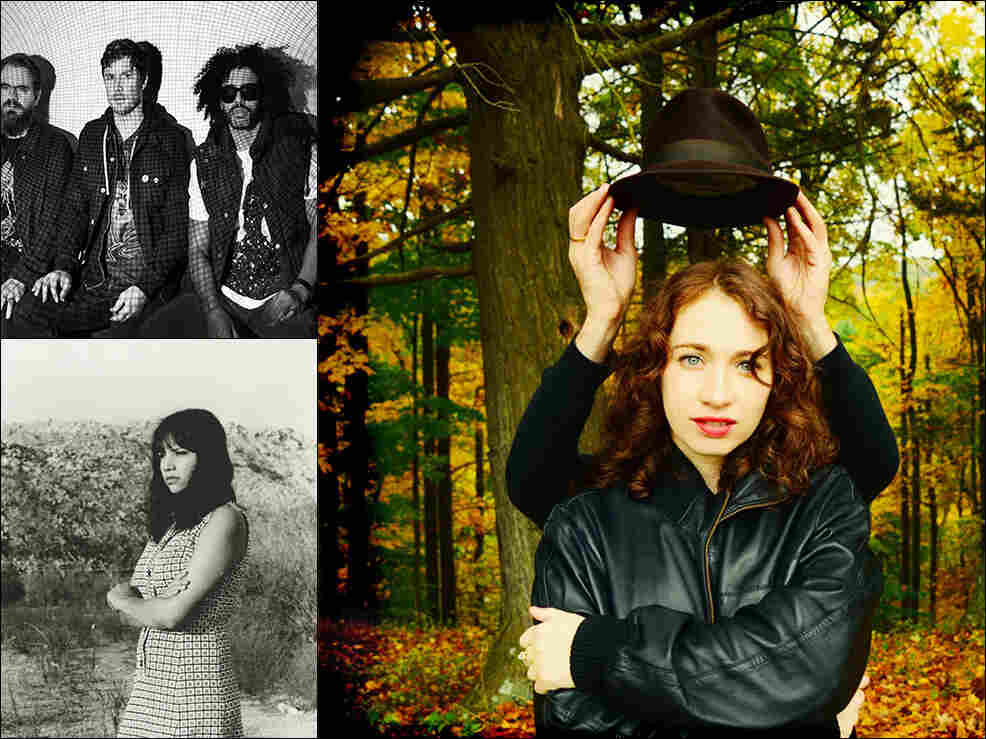 On this week's episode of All Songs Considered, Bob Boilen and guest host Stephen Thompson play new music from Regina Spektor, experimental rap from Clipping, which features Daveed Diggs of Hamilton, and a great synth track from singer-songwriter Lowell.

Bob starts the show off with a song from the 22-year-old guitarist and singer Angelica Garcia that he cannot get out of his head. Orange Flower" is a playful, foot-stomping rock track and Garcia's very first single. Stephen shares "Umpqua Rushing," a song about a river in Oregon by the group Blind Pilot, who he has been following for almost a decade.

But first, it's Stephen's birthday, which means it's time for the NPR Music team to surprise him with a cake made of ice cream and Twinkies. Obviously. 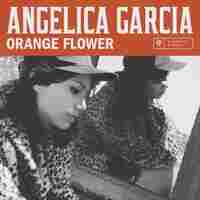 Bob cannot stop listening to this song from Angelica Garcia. This song is the first single from the 22-year-old who got into music when her family left L.A. for a small town outside of Richmond where she found herself with all the time in the world to hone her craft. "Orange Flower" is a raucous blues rock track with perfectly sarcastic lyrics you won't be able to get out of your head.

"Orange Flower," is out now on Warner Brothers. 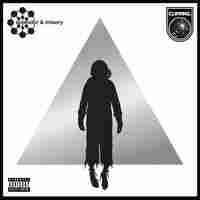 Picked by Stephen Thompson, Clipping is a rap trio from L.A. that boasts Hamilton's Daveed Diggs as a member. "Baby Don't Sleep" is noisy, layered and absolutely frightening.

The new track from the Toronto-based singer-songwriter and producer Lowell is a bubbly synth track that is ready-made for the dance floor. Lowell recently collaborated with Icona Pop and is getting ready to release a new EP, Part One: Paris YK, out Aug. 26 on Arts & Crafts Records. 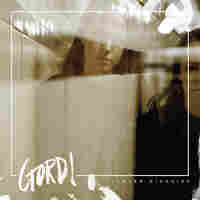 Stephen Thompson found Gordi after listening to a cover the artist did of a Courtney Barnett song. "So Here We Are" features the artist's deep, soulful voice. It's a song that is as abrasive as it is gorgeous.

"So Here We Are," comes from Gordi's EP Clever Disguise, out now on Jagjaguwar. 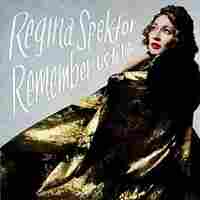 It's been four years since the last Regina Spektor album came out and we are so excited about this new song. "Bleeding Heart" is gorgeously layered with synths and Spektor's lovely, thoughtful lyricism and vocals.

Stephen Thompson has been following Blind Pilot since its 2008 performance at SXSW. This song is named after a river in Oregon and comes from the group's upcoming album And Then Like Lions, which we will be streaming as a First Listen later this week.